As the spread of the COVID-19 pandemic has dramatically impacted all of our lives, particularly following lockdown orders in various states, cities, and municipalities, a surprising trend in car accidents has emerged. Given the stay-at-home orders in many states – including California – one might logically assume that with more people stuck inside their homes (and not on the roads) the number of car accidents would therefore decrease. However, recent statistics from the National Safety Council (NSC) regarding car accidents, specifically those involving fatalities, seem to defy logic.
As the NSC reports, motor vehicle fatalities in March actually increased 14% nationwide. That’s a stunning (and in many ways perplexing) statistic given how empty the roads were in March, a month where lockdown orders were quite stringent in many areas of the country. If you recall, following the initial “15-days To Slow the Spread” campaign rolled out by the federal government, it was not unusual to be the only one on the road when traveling towards the end of March. Many major cities – from Los Angeles to New York, and even throughout Europe and Asia – reported streets that were completely empty during typical peak driving hours. Major metropolitan areas looked like proverbial ghost towns, and if you happened to be driving on what used to be a busy street, stopping at a traffic light may have seemed like an unnecessary action.
However, despite the eerie atmosphere and seemingly empty roads, car accident fatalities actually managed to significantly increase during the first month when government-mandated COVID-19 lockdown rules were in effect. To put that increase into context, in 2019 the traffic fatality rates for March actually decreased 8%.
The 14% nationwide car accident fatality increase in March occurred despite an 18.6% drop in the number of miles driven (compared to that same period last year). And California is one of the states to have seen a marked increase in roadway deaths.
Throughout the first quarter of 2020, California saw an 8% increase in the number of car accident fatalities. That’s a concerning statistic, although not nearly as startling as the state of Connecticut, where there has been a 42% increase in car accident deaths during the first quarter of 2020. 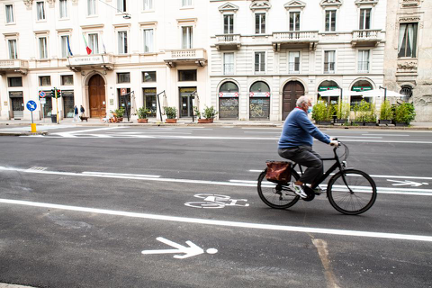 The increase in traffic fatalities has prompted law enforcement officials to take action. In May, the LA Times reported that the Los Angeles Police Department had advised bicycle riders and pedestrians throughout the city to be more aware of the roads. The Times confirmed that police officers have responded to a spike in traffic fatalities throughout the coronavirus pandemic compared to this time last year.
With the number of traffic fatalities increasing so remarkably, car accident lawyers are also being inundated with calls. Whether it’s a wrongful death claim, a manufacturing defect tort claim, or a drunk driving claim, car accident lawyers are actually busier now than they were prior to the pandemic (at least when it comes to dealing with major traffic accident cases).
Many personal injury and car accident attorneys are finding the uptick in traffic fatality cases to be unexpected. The trend means additional business at a time when the economy is faltering and many firms are encountering financial difficulty. It’s certainly not a phenomenon that many car accident lawyers would have anticipated prior to the COVID-19 pandemic.
“I certainly wouldn’t have expected to see an increase in these types of cases when virtually nobody is on the road,” said Samuel Dordulian, a car accident lawyer in Glendale, California. 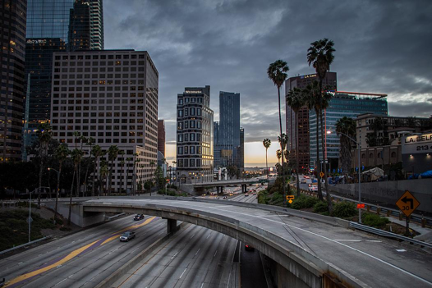