Precision Tools: Perfection as the key to Customer Satisfaction


With the overall Government’s initiative to expand Malaysia as a key Manufacturing player to complete in the global economy through the inflow of foreign capital such as Japan, Malaysia has been a key-player in the manufacturing of various commodities from semi-finished materials like lab and medical equipment; consumer electric appliances such as microwaves, televisions, air-conditioner; to niche items such as measuring scales, mold and jigs to fabricate car engines & Printed Circuit Board (PCB) which requires a lot of starting capital to produce.
With that in mind, the tools needed for these items varies from Screw-drivers, hammers and saws to equipment that are capable in operating at minute details and control such as Variable speed drives, Relays & Timers to control the direction of the cutters and printers, Circuit Protection & insulation to Tachometers and stroboscopes to accurately measure rotational and linear speeds of motor equipment for robotic assemblies.
The reason all these items are necessary in a manufacturing arm is that it provides a superior degree of quality control. Imagine making a Swiss movement, without precise instruments to carve the PCB or to solder the stocks in place, 99.9% of the final product would be scrapped due to quality issues or the watch simply not functioning at all. 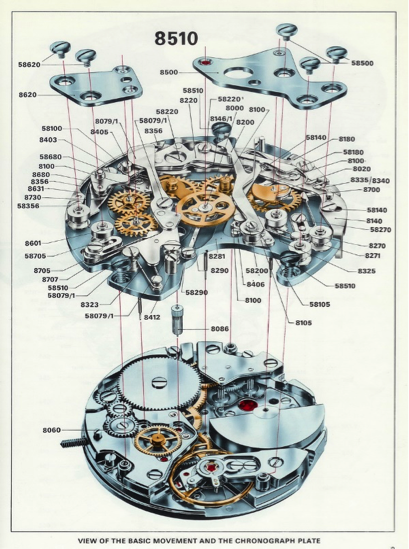 Attachment 1: Diagram of TAG Heuer Calibre 11
Therefore, the degree of accuracy and precision of any manufacturing arm relies on the precision tools that can cater to not only small nanometre scale fabrications, but also on larger degree such as Milling cutters that can accurately cut and form items that can also be used in making niche items such as jet engine which relies primarily in parts that are produced 100% according to their design. 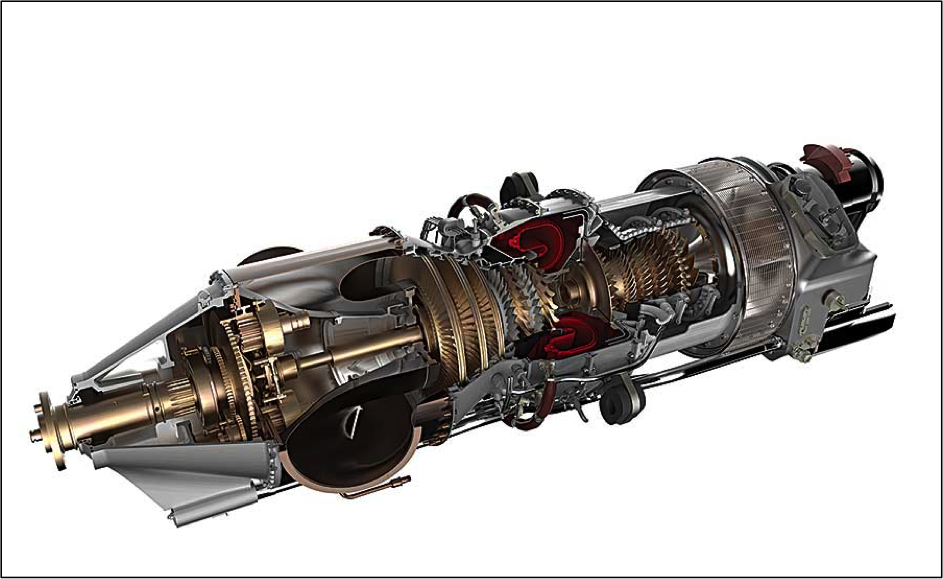 Attachment 2: GE93 (General Electric Catalyst)
Not only does the use of these precision tool enables the fabrication of high-tech products, it also reduces both initial and running cost in the long run and is also able to extend the life-span of the milling tool.
For firms who also outsource 50% or more of their production, the use of standardized cutting tools improves the interchangeability of components so that the pre-fabricated parts can be made by other factories or firms so that it can be assembled into the final product at the last stage. This would also reduce the overall labour and logistic cost.
HTE Technology Engineering (M) Sdn. Bhd. Is a privately owned Malaysian Company established in 1991 and is one of the two sole distributors of Mitsubishi Hitachi Tools , RNN PHOENIX ENGINEERING, NT Tools from Japan which are ISO certified. One of the product sold by HTE Technology includes MOLDINO (Abbreviation of Mold+Die+Innovation) from Mitsubishi Hitachi Tool underlines the area of focus in both die and mold markets.
Other than acting as a sole supplier, they can custom order wide range of custom cutting tools such as drills, end-mills, punches, circular form tools (i.e. saw, cutters), inserts, reamers or even niche items that is required for both assembly and fabrication process in production and manufacturing.
Taking pride in their customer surveys on satisfaction as their prime motivation, their team encompassing a wide range experienced engineers takes the competition of fabricating items such as mold, jigs & die for various manufacturing arms of Malaysia to the next level.
For more information, do visit their site at NT Tool or contact RNN Phoenix Engineering.
﻿
﻿