Facebook, Google And More Are Buying Up Internet Cables 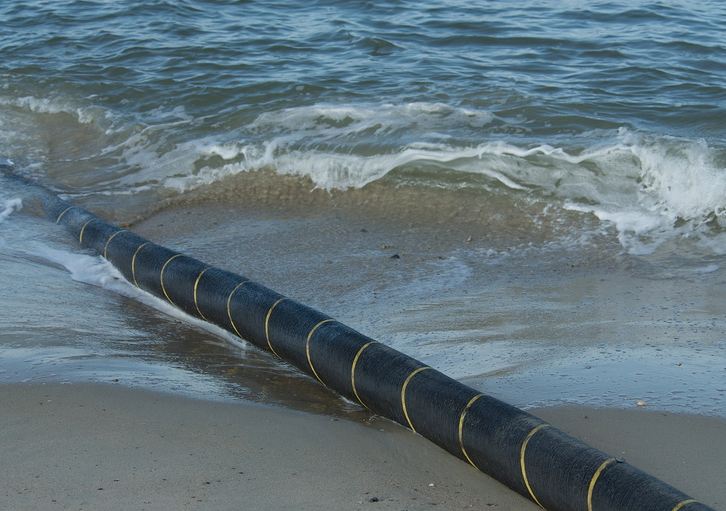 Facebook and Google aren't only taking over the world via their websites, they're also buying up the cables that connect people of the world. The Wall Street Journal reports that major web companies like Facebook, Google, Amazon and Microsoft have slowly been buying up significant portions of the Internet infrastructure.

Telecom companies are getting very nervous.

For example, Google now owns over 100,000 miles of private fiber optic routes around the world. Facebook just finished installing a massive high capacity network throughout Europe that links back to its Arctic data center in Sweden. They also invested millions to help lay a 6,000 mile long cable across the Pacific Ocean.

Amazon on the other hand is spending up to $2.6 billion as it buys up more fiber networks. Microsoft isn't just buying, but it is also building its own networks and investing in underwater cables.

Owning the infrastructure also means that the internet companies serving up content to consumers will also keep a firm grip on quality. Could we possibly say goodbye to crappy network connections?

But what does this mean in the long run? Will Internet companies take over the role of telecoms by then?[WSJ]
﻿
﻿