Something as simple as an oil change and the type of oil used in those changes does not interest most people. However, the type of oil used in a car actually has a large impact on the efficiency of the car. Using conventional oil will not flat out destroy a car but that does not mean that the benefits of using a synthetic oil instead should be ignored. Synthetic oil offers so many benefits over conventional oil that it has become much more popular throughout the years and it is worth the time of at least considering using this type of oil in your car. 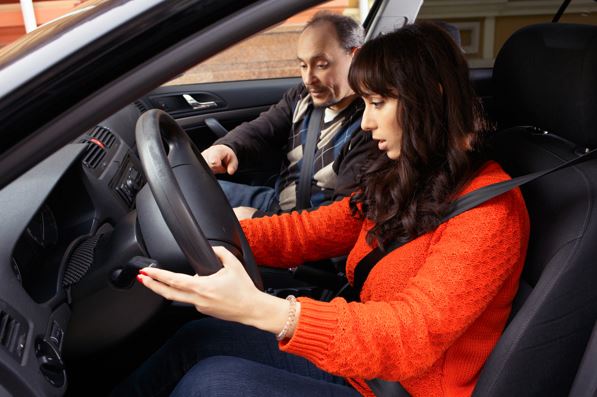 To begin, synthetic oil resists breakdown much more than conventional oil. It is able to last between 7,500 and 15,000 miles before an oil change is needed, compared to 3,000-5,000. Its cost is higher but, given the less frequent need for a change, it only ends up being slightly less than 100 dollars more per year. Along with this resistance to breakdown, it is able to withstand higher temperatures, which makes it much more effective at making the engine last longer. Synthetic oil also happens to flow better in cold temperatures, something that makes it a top choice for individuals in cold months and climates.
If those benefits were not enough to convince someone of the quality of synthetic oil, there are plenty more to consider. It is less likely to form sludge which can build up with time and destroy engines. This is because synthetic oil has significantly less impurities when compared to conventional. For this reason and controversies in the past, most European car manufacturers have moved toward making synthetic oil the standard. This trend is growing in the auto industry and making the switch soon would put someone in line with popular choice.
The cost of synthetic oil is one of the main reasons given for choosing conventional oil instead. The benefits might be great but, at the end of the day, some people just cannot afford the inflated price. Synthetic oil manufacturers have found a simple solution to this issue. Blends are available which are a mixture of synthetic and conventional oil. They vary in the ratio of synthetic to conventional but almost all of them are cheaper than synthetic oil and still much more efficient than conventional. This diversity gives many more consumers, of all budgets, the opportunity to at least give their car something better than conventional while not feeling the need to purchase the most expensive option on the market.
Synthetic oil does have its downfalls and certain cars manufactured today do still operate better with conventional. These facts should be considered along with the benefits and each car owner should see their manufacturers’ guidelines for tips on oil choice. This has not stopped many mechanics from highly recommending synthetic in the overwhelming majority of cases. The price is typically worth the positive impact on engine life. Some cars require one or the other and the choice is taken from the consumer - that information is very important to know.
The reason most people give for choosing synthetic oil is that it can be thought of as an investment in the car’s life. Paying that few extra dollars per oil change is worth it when you consider how much longer the car will last and the amount that you would otherwise be spending on fixing the engine sooner rather than later. Additionally, stating that your car has run on synthetic oil on a car listing might make potential buyers more likely to make the purchase and pay a higher price because it is clear that the previous owner took the time and money to care for it. Those details are a big deal to many car shoppers and make a big difference in the amount a car can be sold for.
Every car is different and will be affected by oils in different ways. It is up to the owner to decide whether their car will reap the full benefits of synthetic oil or if they should choose the cheaper options of either blends or conventional. Thankfully, there are plenty of varieties of each of these types of oil and consumers are left with countless choices to best suit their needs.
Ask yourself the questions - is the extra price worth the extended engine life? Will spending less at an oil change lead to spending more on mechanical issues later? Should I really follow the manufacturers’ recommendation? Is a blend a better option than conventional or synthetic alone? With a bit of research, anyone can find the answers to these questions and the best solution for their specific car, engine, and budget needs.
﻿
﻿