5 Reasons Why Physiotherapy Is Better than Chiropractic

For most of the people who are atheist towards doctors believes physical therapist and chiropractors to be fancy masseuse which could be quite offending to the health care practitioners who had spent years on the education alone. From the beginning of life, the power of healing from within has been promoted by philosophers and scientists.
Tons of research has been supporting the alternate form of medicine and physical sciences. Our body is designed magically which can be easily impacted positively with exercise. Physical therapists and chiropractors are practitioners who use this principle for healing. We are here to shed some light on who physical therapists and chiropractors are? What do they do? How they are similar and how they are different? 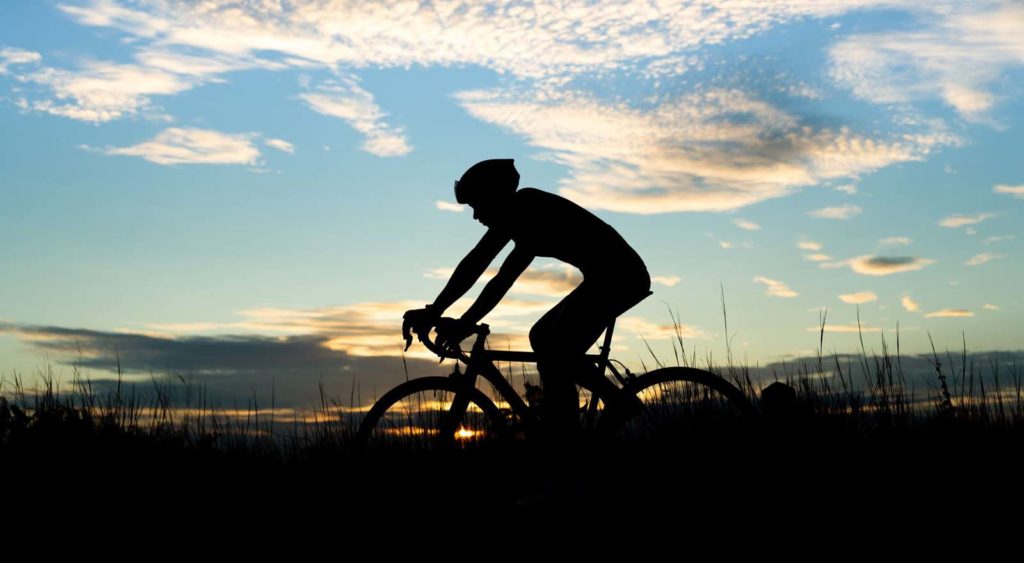 Who are Physiotherapists?
Physiotherapy is the treatment of injury, and disorders through physical methods such as exercise, massage, and other non-invasive techniques over prescription medication and surgery. A Physiotherapist is an expert on using energy and motion indulged with non-surgical remedies to bring back mobility of the injured bone/muscle. They are also experts in pain management skills to prevent any future injuries. Treatments consist of exercise, massage, ultrasound, shockwave, Manual therapy, Transcutaneous Electrical Nerve Stimulation, and acupuncture techniques. Physiotherapists verify and evaluate a variety of movement, and lifestyle habits to customize a unique plan for every patient to regain their mobility and promote faster healing.
The physical therapist works on all parts of the musculoskeletal if required while treating a patient.
History of Physiotherapy
- Hippocrates is believed to be the first practitioner of physical therapy in 460 B.C
- The history of physiotherapy dates back in 1813 when Per Henrik Ling, who is known as the "father of Swedish gymnastics." Founded his gymnasium known for massage, manipulation, and exercise. The term “physiotherapy” then appeared in an article written by Dr. Lorenz Gleich, a military physician from Bavaria
- In 1916, during the polio epidemic, young women began treating patients with residual paralysis by using these massage and manipulation methods
- In 1917, the USA entered the war, the First World War. Women were recruited to restore the physical function of injured soldiers and the fields of physical therapy were well established.
Who is a Chiropractor?
Chiropractic like physical therapy also involves the diagnosis and treatment of mechanical disorders involving physical methods such as manual adjustments. However, unlike physical therapy, chiropractor focuses only on spine adjustments and manipulations while treating a patient. The primary technique used is manual therapy especially the manipulation of the spine and the soft tissues relating to it. Chiropractors specialize in back, neck, and head pain. The spinal cord is an important part of the nervous system and its misalignment hinders the proper working of the nervous system interrupting the nerve impulse and signals from the whole body causing pain.
History of Chiropractic
- D.D. Palmer, a beekeeper and grocery store owner of Iowa founded chiropractic in the 1890s claiming he received the skill from the “other world”
- He passed the skill to a doctor who died at the age of 50
- His son B. J. Palmer helped to expand chiropractic in the early 20th century
- Chiropractic has been a controversial pseudoscience since then.
- The American Medical Association called chiropractic an "unscientific cult" in 1966 and boycotted it until losing an antitrust case in 1987.
- Chiropractic has had a strong political base and sustained demand for services; in recent decades, it has gained more legitimacy and greater acceptance among conventional physicians and health plans in the United States.
Source: Wikipedia
5 Reasons Why Physiotherapy Is Better than Chiropractic
1) Chiropractic is a pseudoscience, whereas Physiotherapy is a legitimate science
Chiropractors aren’t doctors because there is still not much scientific evidence supporting the practices whereas Physiotherapy is one of the allied health professions. Chiropractic is considered a form of pseudoscience, which means that their techniques originate in some form of intuition. Physiotherapy is legitimate science with evidence-based medicinal proves supporting it. Physiotherapy adheres to techniques recommended by the scientific community: exercise therapy, cryotherapy, heat therapy, etc.
2) Physiotherapy covers more aspects of the Human Body than chiropractic
Physical therapy reduces the amount of pain you’re in from various conditions that cause chronic pain. While, chiropractic practices focus on the nervous system, skeletal system, and the muscles in the body that enable movement. Chiropractic therapy is always centered around the spine, regardless of whether a patient has or has not a back injury. Chiropractors will always give spine adjustment even if the injury on a leg. The physical therapist is qualified to look upon the overall musculoskeletal of the body to treat the target area's pain. Exercises and manipulations are related to the joint where the pain is felt, and not the spine.
3) Physiotherapist have a better set of skills
Physical therapists are equipped with skills like pain management techniques, improving range of motion, increasing flexibility of the entire body, acupuncture, acupressure, and many more. Physical therapists are equipped, with hands-on experience with dealing with various parts of the body and injuries. The treatment involves multiple sessions rather than one adjustment visit.
4) Chiropractors May Cause Additional Injury
Chiropractors aren’t doctors. And all they focus on is skeletal manipulation. Every individual might not respond to manual therapy. Hence, a physical therapist can give multiple treatment options to their patients which are suitable according to there body’s needs.
5) Physical Therapy treats more disease than chiropractic
Chiropractic is based primarily on Spinal manipulation. Hence, chiropractors would only be able to give an adjustment for back pain and neck pain. While Physical therapist focuses on the entire musculoskeletal system, it helps treats a wide variety of diseases like carpal tunnel syndrome, cerebral palsy, multiple sclerosis, Parkinson's disease, and many more.
Conclusion
There can overlap between the two professions. Both chiropractors and physiotherapists aim to treat joints to decrease pain. However, both practices are based on the natural healing of the body as a healer. Choosing a physical therapist over a chiropractor is always a good option.
The decision is yours to choose from. And if you do go for a physical therapist, Give us a call at Back In Motion Sport & Spine Physical Therapy. Choose the right physical therapist for your body such as Dr. Scott gray, a famous physical therapist and author of bestselling books. Visit us today to know more.
﻿
﻿