IOS vs Android: Which Mobile Device Should You Build on First?

Summary: Now that it is time to build your app, choosing which operating system to launch on can be difficult. Learn the difference between iOS vs Android apps. 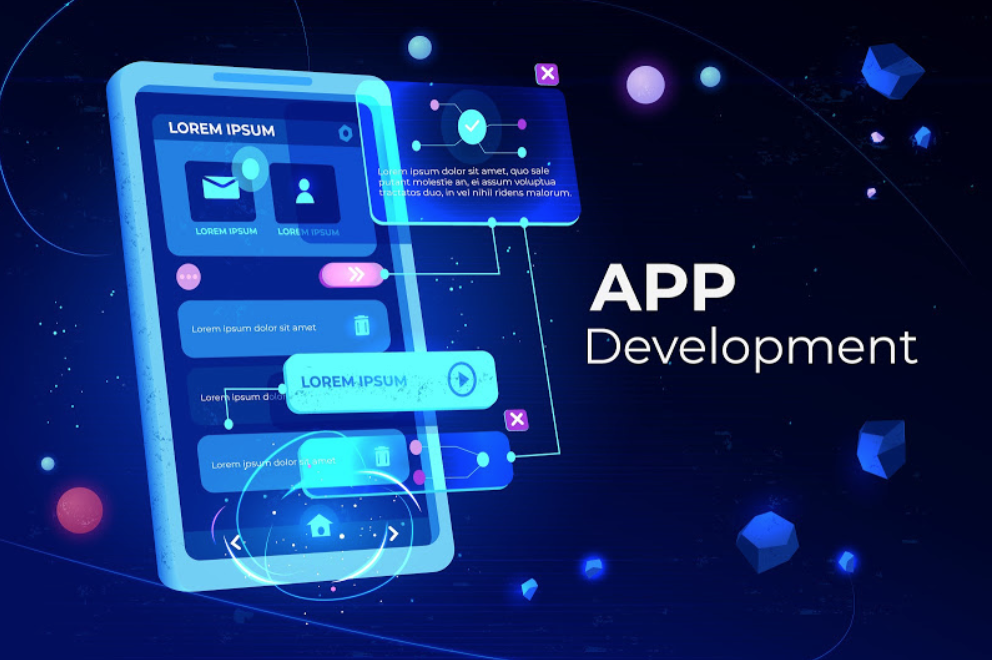 https://www.freepik.com/free-vector/app-development-banner_5467426.htm
Deciding on a mobile app development approach in Charlotte NC requires a thorough examination of critical factors such as your:
Even if your ultimate goal is to eventually launch your app on both platforms, it can be extremely expensive (and risky) to build for Android and iOS simultaneously.
Your mobile app development company may advise you to choose one platform for initial development to launch the app and then endeavor to build and launch another version of it later—when the original version is already established and successful.
The question remains: Which platform should you build on first? As mentioned earlier, your choice should come down to five critical factors: 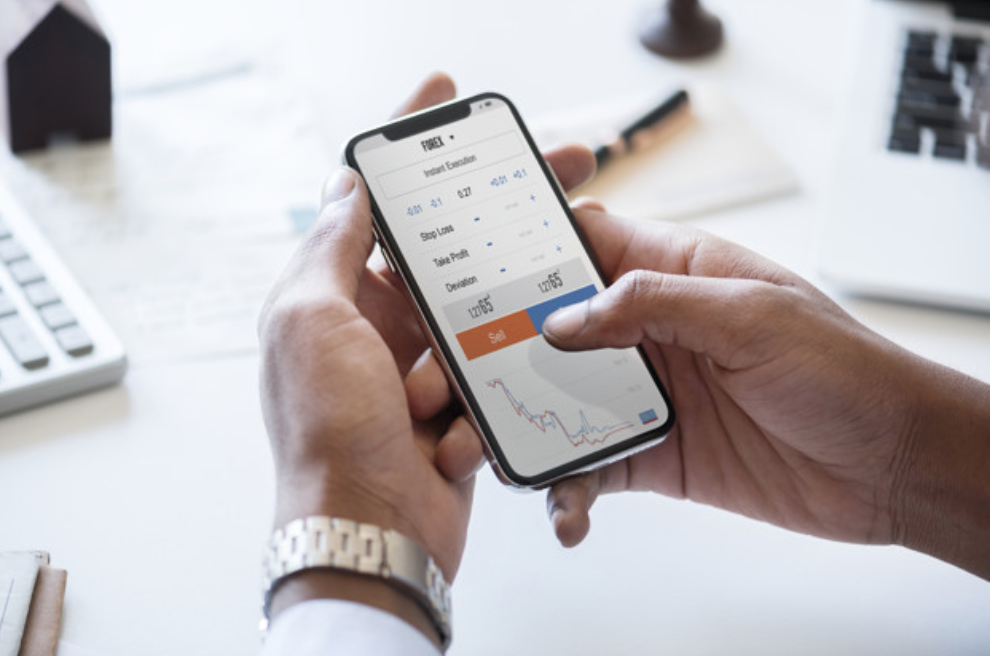 Your Audience
There are fundamental differences when it comes to the types of users that iOS and Android devices attract. Android devices have retained the greatest global market share, whereas Apple dominates consumer spending. If you want to target a broader global audience, then Android is your best option. However, if your focus is affluent and young audiences in Australia, North America, and Western Europe, then iOS is often a better choice.
Your Timeline
iOS development is generally faster and cheaper. In fact, the average development period for Android devices is 30-40% longer according to estimates. This is because coding is easier for iOS apps, whereas Android apps are generally written in JavaScript, which involves more code than Apple’s programming language (Swift).
Your Desired Features
Android apps leave more room for flexibility when it comes to app features. This is because Android is an open source platform that provides developers greater flexibility when it comes to customizing application features and functions. However, this also opens up the greater risk of piracy and malware, whereas Apple offers a more secure, closed platform.
Your App Maintenance Budget
Android users are much slower to adopt newer operating systems, which means developing for this audience requires more time, ensuring the apps remain compatible with the operating system—old and new. On the other hand, Apple users are more likely to adopt new operating systems once updates are available.
Your Revenue Goals
When monetizing your app, there are key differences that you should also consider when choosing between the iOS and Android platforms. Android users tend to be less willing to pay for applications than iOS users. Free apps with in-app purchases and ads are more common in Android app galleries. The Apple App Store generates as much as twice the revenue of Google Play, despite having only half as many downloads.
Whether you decide to pursue mobile app development in Charlotte NC via Android or iOS, choosing the right mobile app development company should be first on your priority list.
Want to get started? Talk to the team at Animink—an authority when it comes to mobile app development for businesses big and small, transforming your ideas and visions into a tangible reality that generates your desired results.
﻿
﻿