10 Things You Need to Know About STDs

If you're not careful during sexy time, you could very well catch an STD. For the most part, this is one of the worst things about intercourse. Here are some facts that you need to know about STIs / STDs. Check out the list below: 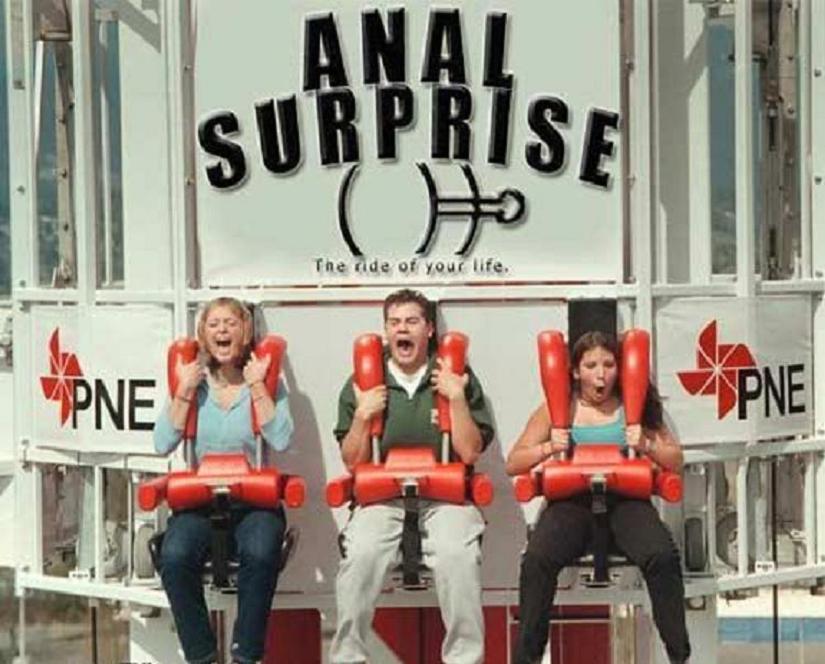 2. The first hospital for venereal disease was the London Lock Hospital in 1746. 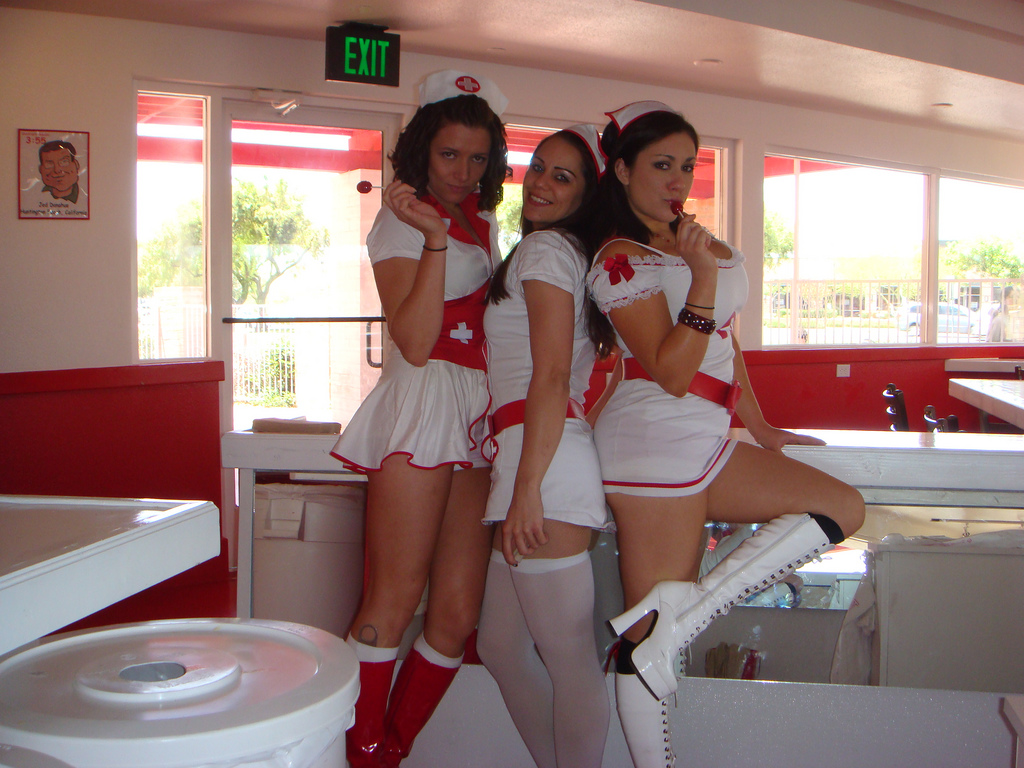 3. AIDS was used to be called GRID (Gay-Related Immune Deficiency) in 1982. It was renamed the same year. 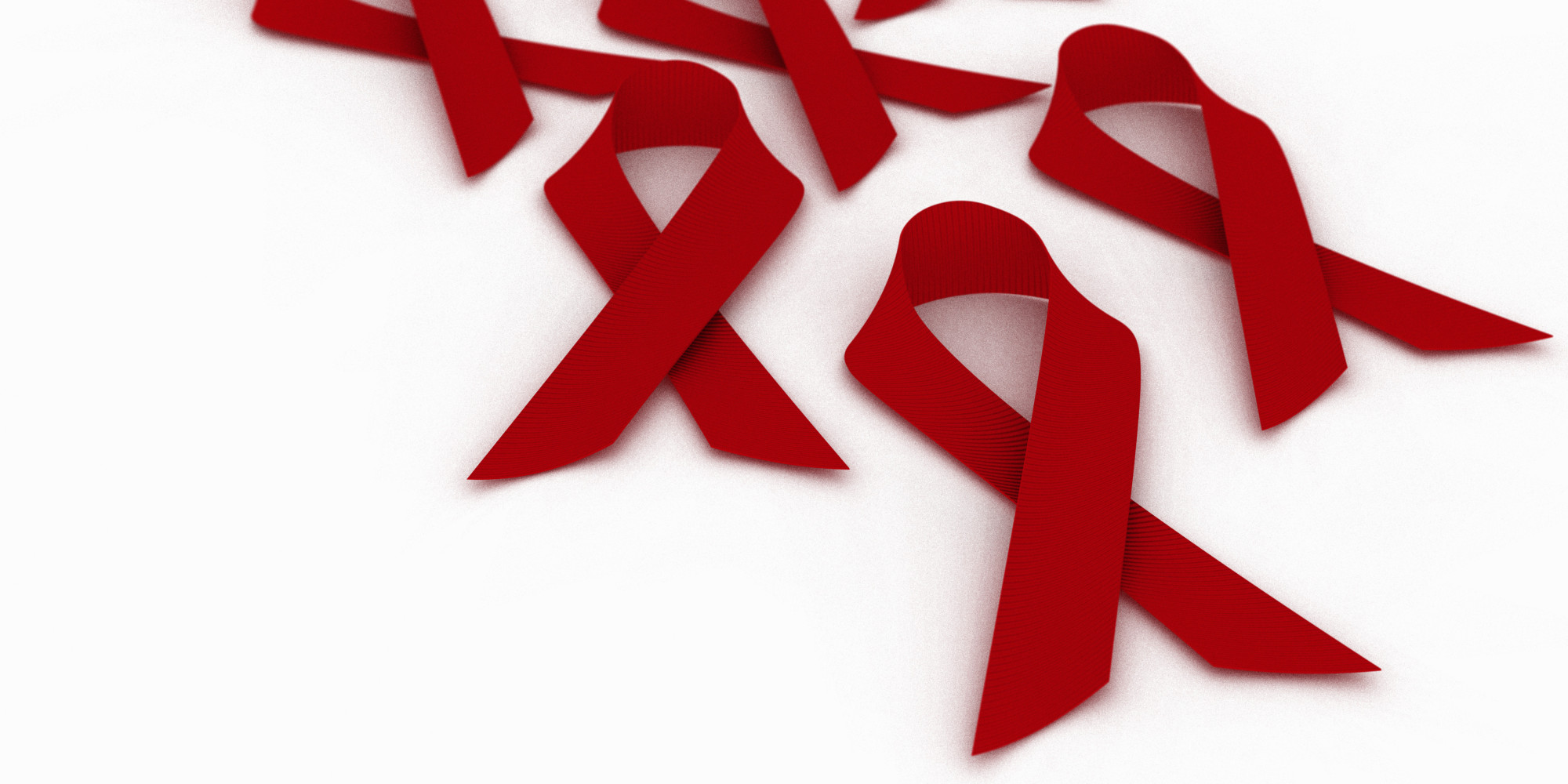 4. The human papillomavirus (HPV) is current;y the fastest growing STI/STD. 5. Chlyamida is Greek for "cloak" because researchers believed the disease "cloaked" the nucleas of an infected cell. It is found only in human cells and shares a common ancestor with plants and exhibits unsual plant-like traits. 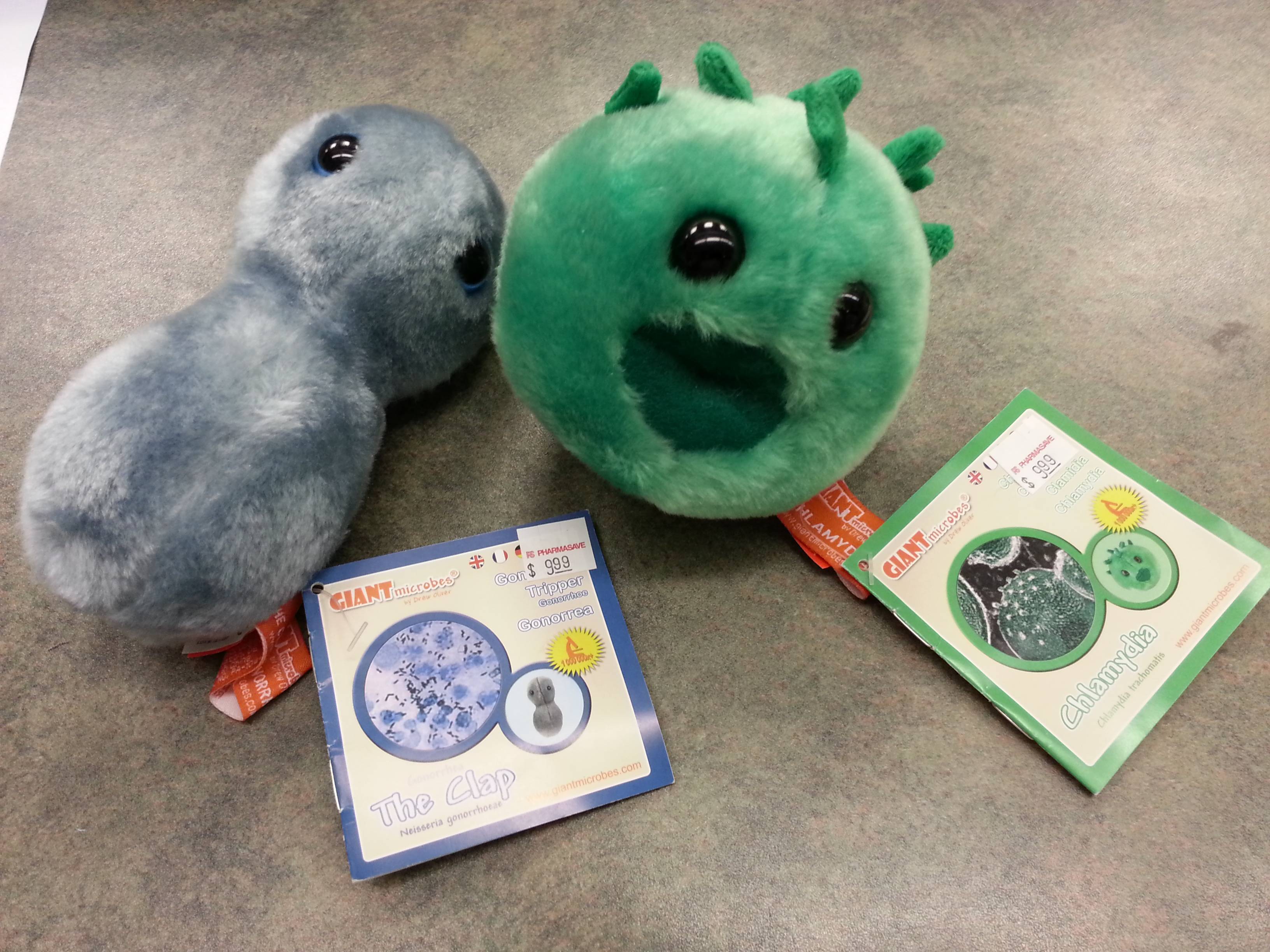 6. You can't get an STD in a swimming pool unless you have sex in the pool. 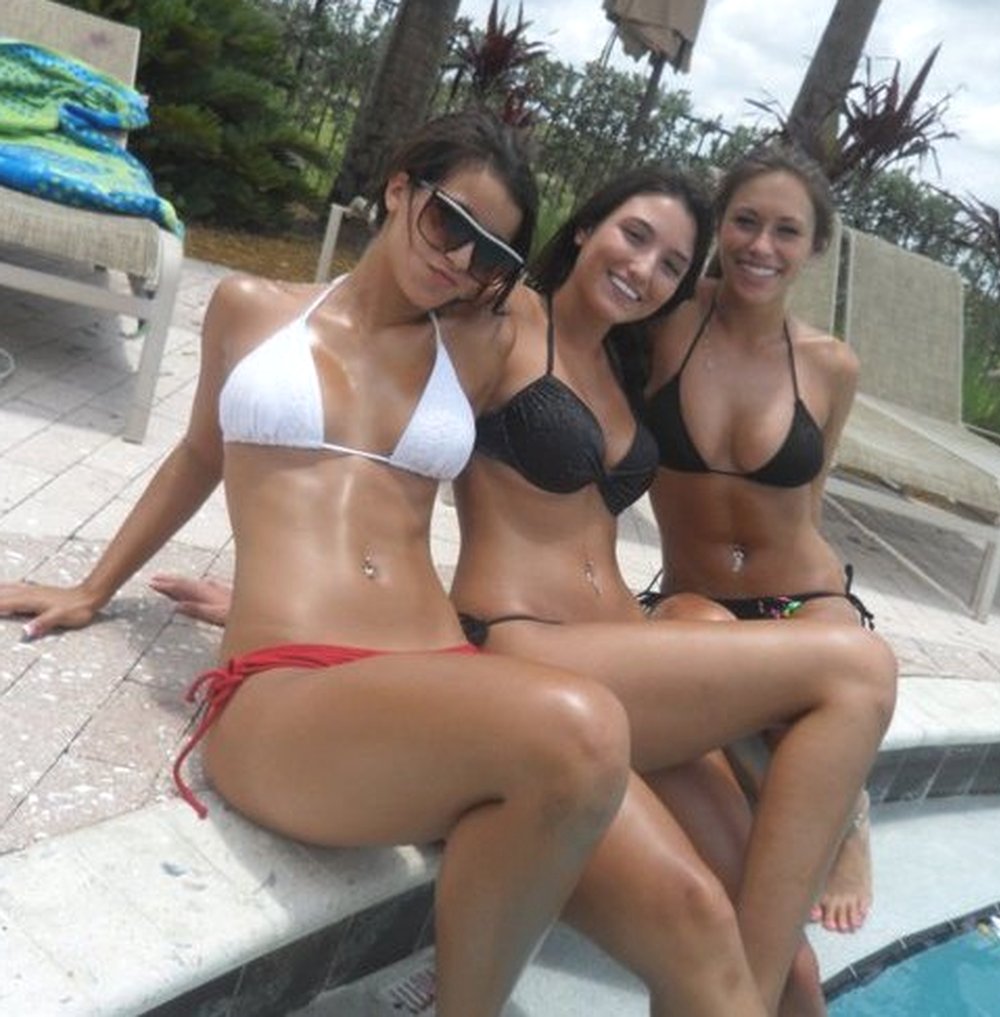 7. The only STD that affects more men than women is syphilis. 8. The rate of which HIV becomes AIDS varies among individuals. Some may develop AIDS faster than others. Others, may not develop full-blown AIDS for 10 or more years. 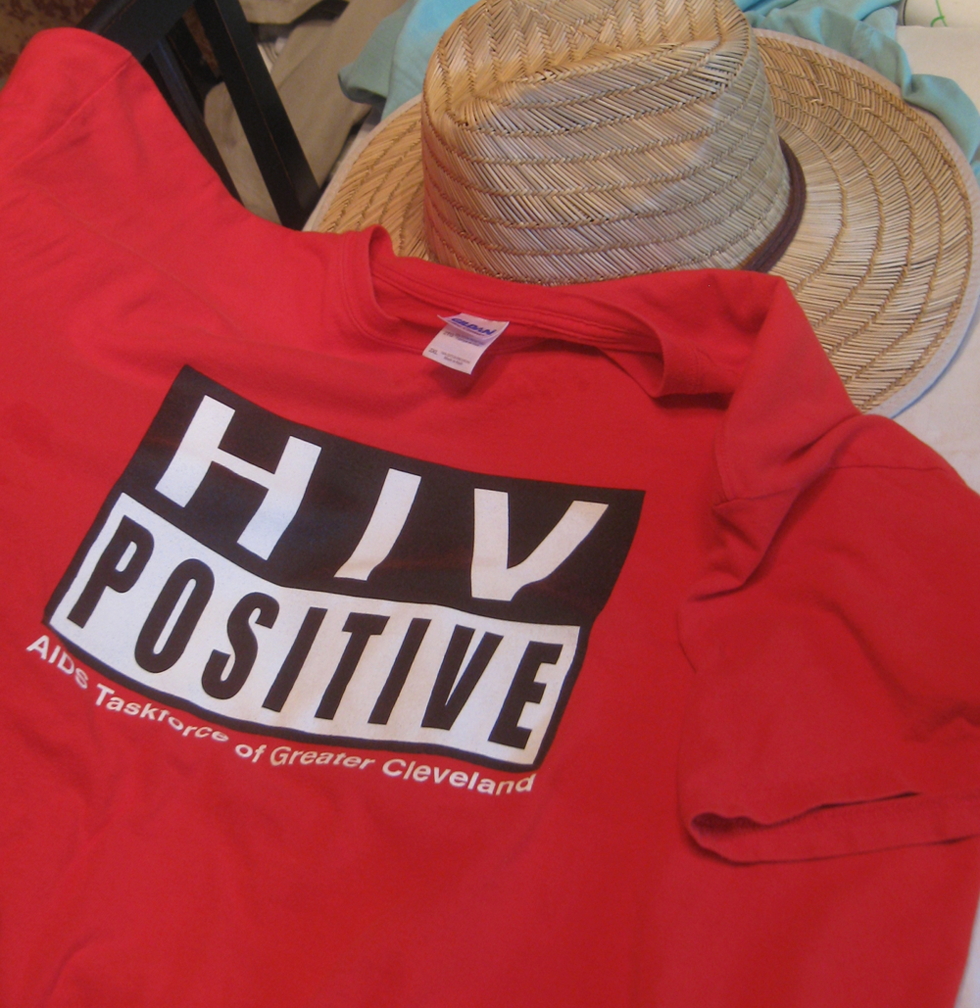 9. One in five Americans has genital herpes, and 90% are unaware of it. 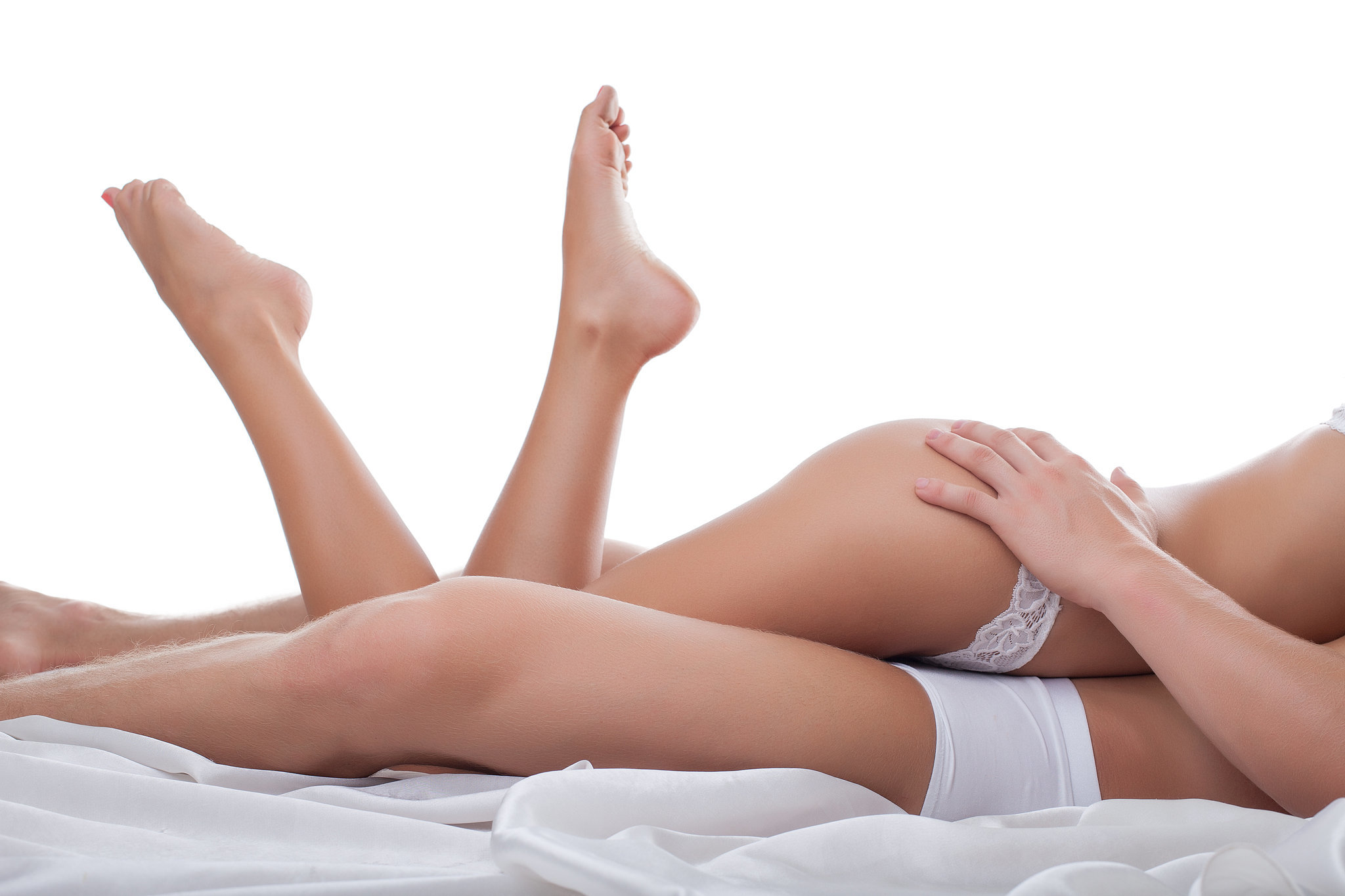 10.  Al Capone had syphilis and it may have driven him mad. Other famous people who had syphilis include Benito Mussolini, Edourd Manet and Napoleon. 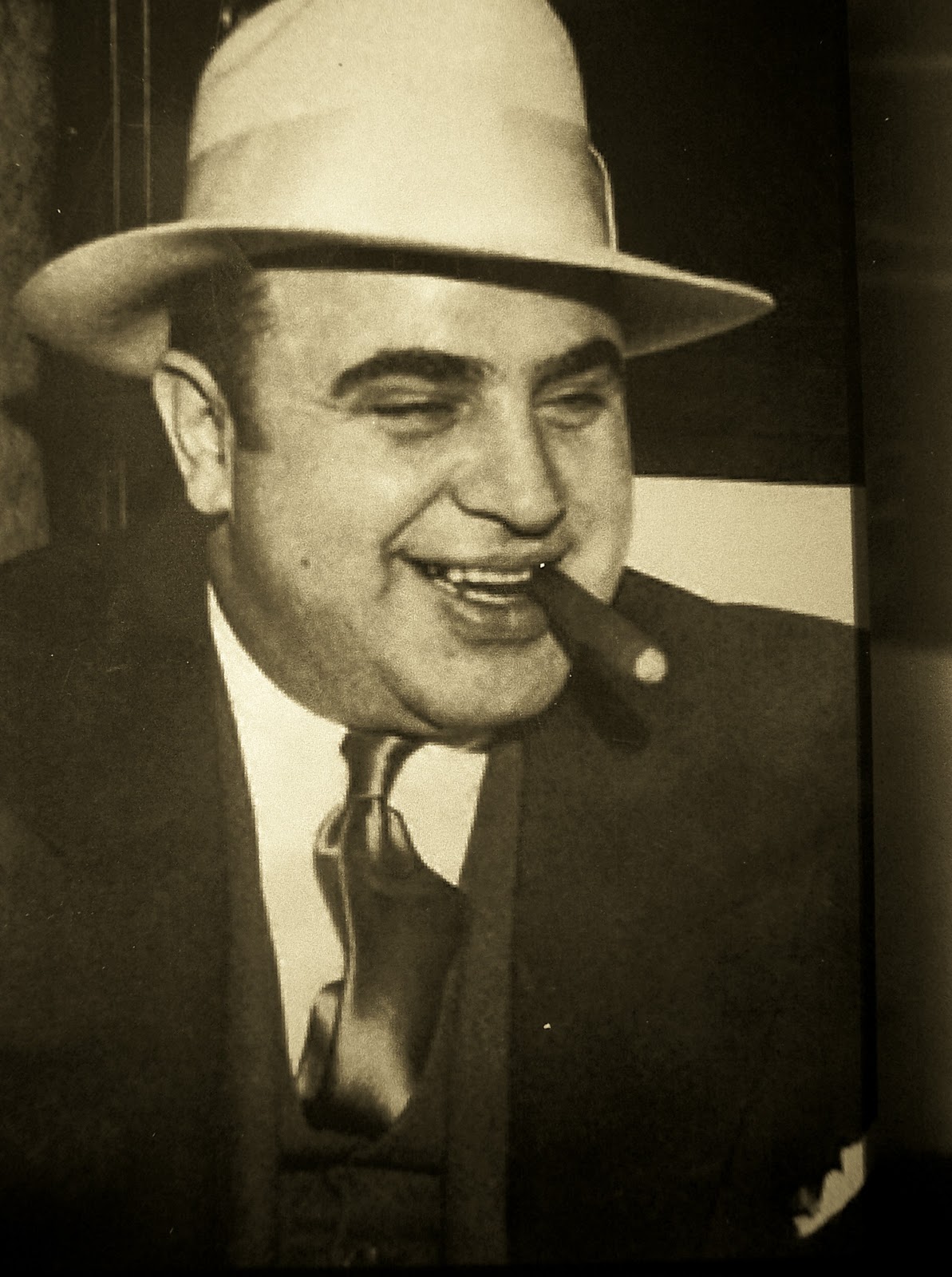