What are the Symptoms of EMF Exposure? 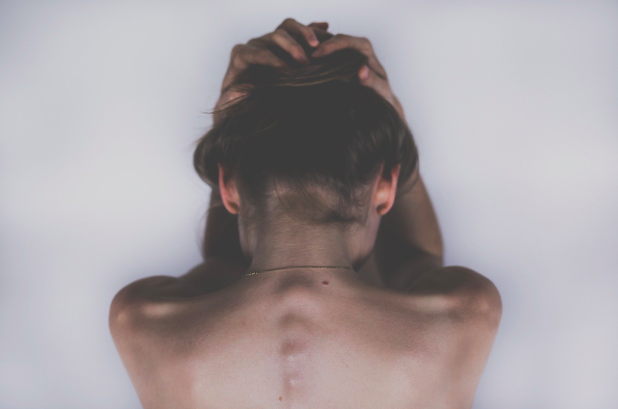 We are all used to living with the gadgets and devices that make life easier. Cell phones, computers, microwaves, routers and other essential technology are now commonplace, and we could hardly survive without them. But many people are unaware of the dangers these gadgets present.
The technological devices we rely on emit invisible radiation that could damage health. Experts believe EMF radiation is responsible for many serious conditions. What is EMF and how does it affect health? What signs and symptoms of EMF exposure should you look out for, and how can you find effective EMF protection?
What is EMF Exposure?
EMF or electromagnetic field radiation is a natural occurrence. Since time began, the sun has sent out EMF radiation in the form of visible light. But since electricity has entered our lives, our exposure to EMF radiation has increased dramatically. This is because all electrical devices emit EMF radiation. Everything from Wi-Fi to cell phones, power lines to TVs, produce this form of invisible radiation. Experts believe it could be responsible for a range of health concerns.
What are the Types of EMF Exposure?
There are two forms of EMF radiation. The first is non-ionizing radiation, also called low-level radiation. This comes from our everyday electrical appliances like microwaves and cell phones. High-level radiation, or ionizing radiation, comes from UV light and X-rays from medical devices. While experts are certain that ionizing radiation causes cell damage, they are not as sure whether non-ionizing radiation is problematic.
Non-ionizing radiation comes from computers, microwaves, smart meters, wireless routers, cell phones, power lines, Bluetooth, and other household devices. There is no strong evidence that this form of EMF radiation directly damages human health. However, the number of experts claiming there is a danger is increasing. Studies show a potential link between EMF radiation exposure and cancer, for example. Long-term studies have only recently concluded regarding the dangers of continuous exposure to radiation from cell phones and Wi-Fi since this technology is relatively recent. Experts point to a connection between EMF exposure and sleep issues, depression, thyroid problems and infertility.
Should you be concerned about your exposure to EMF radiation?
Symptoms of EMF Exposure
Many experts agree that exposure to EMF radiation affects the nervous system and potentially causes cell damage. While cancer may be an extreme outcome as a result of these cell changes, there are signs and symptoms that show damage is being done. These indicators may include sleep disturbances, particularly insomnia. Also, many people link chronic headaches to EMF exposure. Other warning signs include depression and depressive symptoms, fatigue, irritability, lack of concentration, and lack of sensation. Restlessness and anxiety often occur, as well as loss of appetite or weight loss.
These symptoms could have other causes aside from EMF radiation. There is no conclusive proof that exposure to EMFs results in cell damage. However, since so much is unknown about the dangers of this radiation, experts advise caution. Use effective EMF protection while the hazards are still undetermined. Wearing an EMF pendant is a simple way to minimize the risk of health dangers. Using cell phone covers and protectors is also important. And reduce the duration of your exposure to these potentially destructive sources of radiation.
﻿
﻿