[Daum] One month after debuting with the first single ‘WARRIOR’! 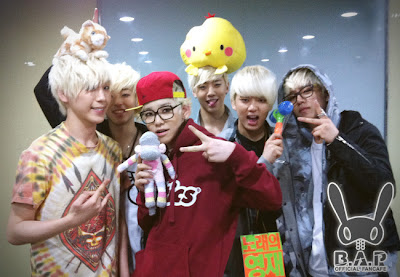 On February 27th, boy group B.A.P shared a group photo on Daum Cafe.
It's been one month since the group debuted with their first single entitled "WARRIOR". To reminisce, the group posted the photo above and wrote "A month after B.A.P’s First Single ‘WARRIOR’ debut. The last stage of ‘WARRIOR’ was aired on February 26th on ‘Inkigayo’, we hope you will give continuous love for the activities on their follow-up song as much love and interest as you give to ‘WARRIOR’."
They continued "Their follow up song ‘비밀연애 (Secret Love)’ will show a transformation from the six tough warriors so please look forward to it and cheer on it a lot.
Thank you."
In the picture, the boys show their cuteness by posing with various expressions.
The boys seem happy for their first month in music industry. Let's support them and watch over them until they meet their dream.
source: Daum Cafe
translations by minchu @ baperfection.wordpress.com
Written by: angelclowie18@dkpopnews.net
[Info] Daily Visitors of Female Group's Daum Fancafes! 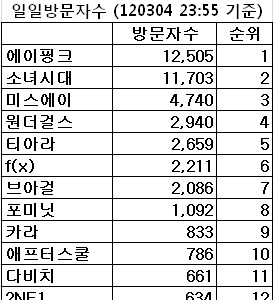 On Sunday, March 4th 2012, the list of the Daily Visitors of Female Group's Daum Fancafes has been revealed.
Read Full
[Daum] One month after debuting with the first single ‘WARRIOR’! 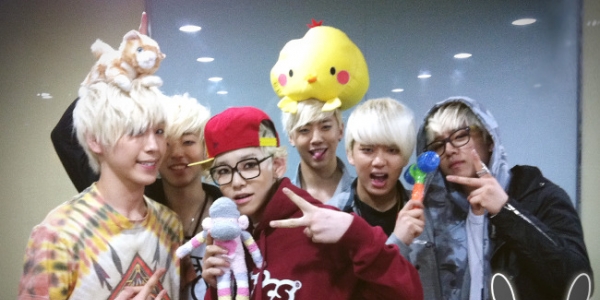 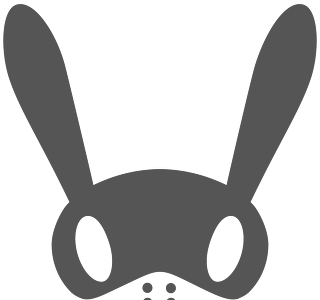 The official pictures of B.A.P from the fansigning event have been uploaded on Daum.
Read Full
[DaumCafe] It’s been a long time since I’ve left a message!!! 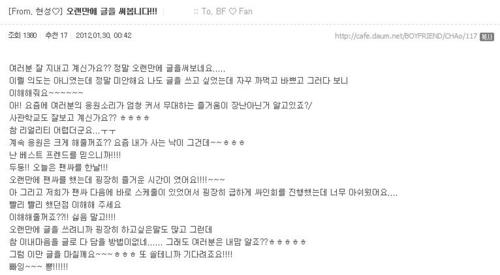 Boyfriend's Hyunseong posted his message on Daum after not posting for a long time.
Read Full
[DaumCafe] Donghyun: "It will be Dudong"! 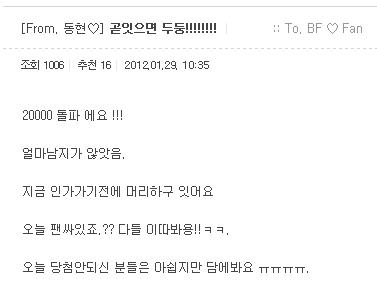 Members of rookie group B1A4 are active on Daum Cafe. They post their messages for fans on the said site. This time, another message from Donghyun was posted.
Read Full
﻿
Copyright © DKPOPNEWS.NET. All rights reserved.