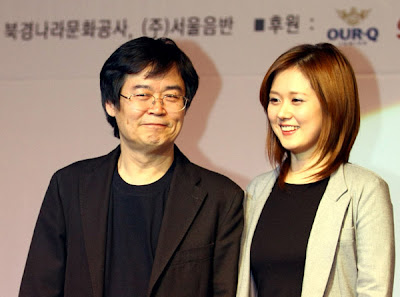 Actress Jang Nara and her father Ju Ho Sung will appear together on a Chinese drama for the first time.

The father-and-daughter pair promoted the show, “Race Course,” at a press event in Beijing last Friday.

More than 60 media outlets and 120 journalists gathered at the event, held on a university campus. The show is set to air on CCTV in China and will eventually air in Korea as well.

The drama is set in the days of the Qing Dynasty and tells the tale of a group of Chinese citizens who resisted foreign invasion and persevered through exploitation and cruelty by competing at the race track.

It is believed that Jang got involved with the drama at the request of her father.

Currently, Jang is promoting her new single “I Can Only Think of You” in Korea. Although she had recently been in a minor car accident, she demonstrated a cheery persona for the duration of the press conference. Jang is one of the most popular Korean actresses in China and has previously starred in various Chinese dramas. 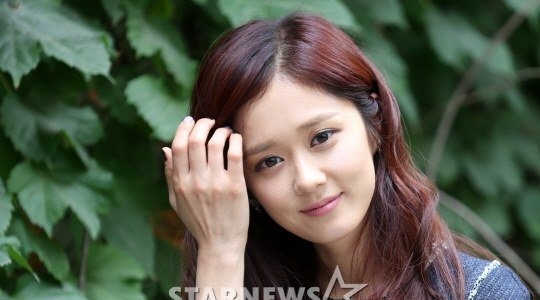 Actress Jang Nara is reported to have been involved in a traffic accident around 12:50AM in Yongin, Gyeonggi-do today along with drama staff on their way to their recording.
Read Full
Happy birthday to Jang Nara 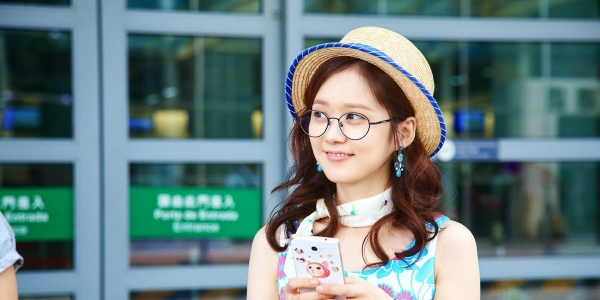 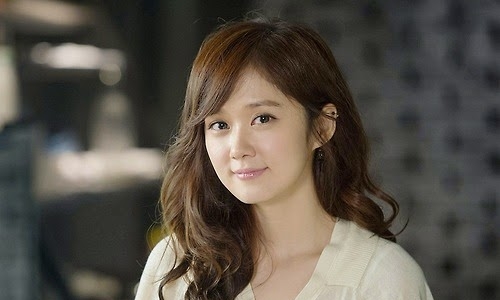 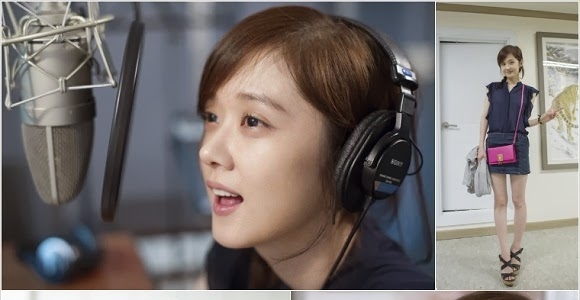 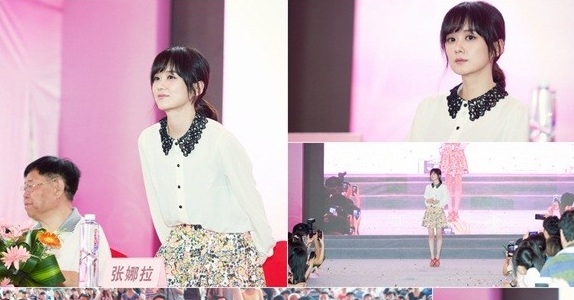