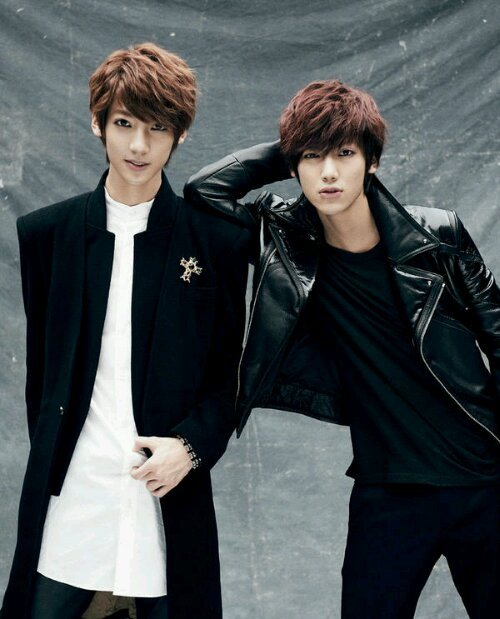 Boyfriend is coming back with a repackaged album and starting off the countdown, an image teaser of members Youngmin and Kwangmin has been unveiled.

On January 4th, Boyfriend’s official Twitter posted the above photo and wrote, “Unexpected Boyfriend’s comeback on 2013/1/10! Youngmin and Kwangmin’s comeback picture teaser is released! Please give them lot of support~^^.” 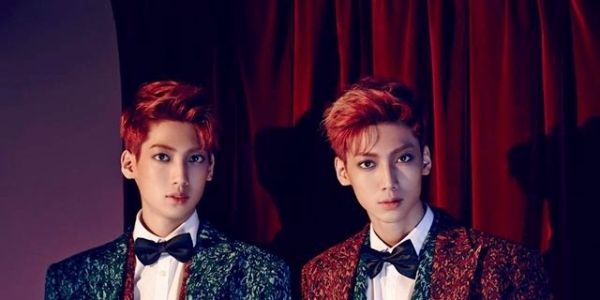 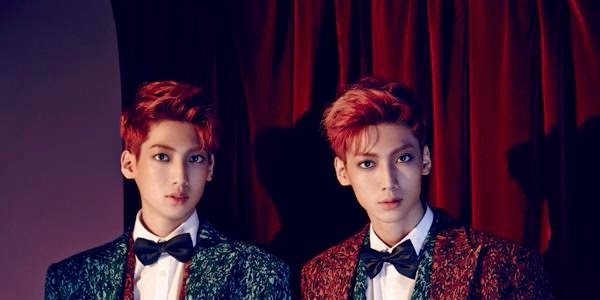 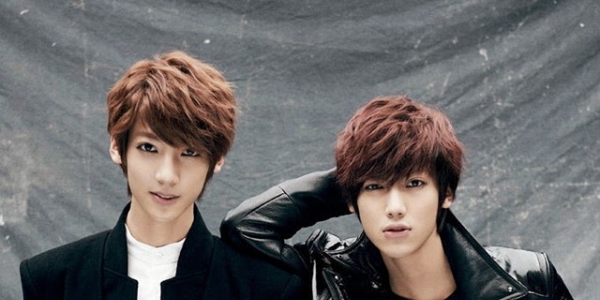 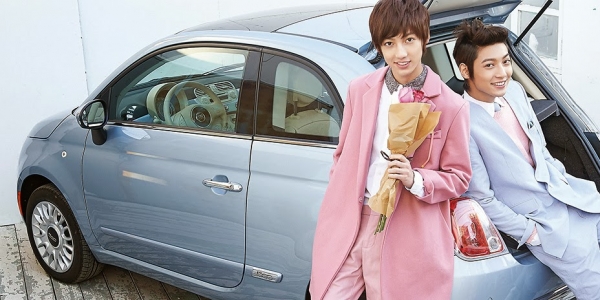