Boyfriend's Jeongmin injured ahead of the group's comeback 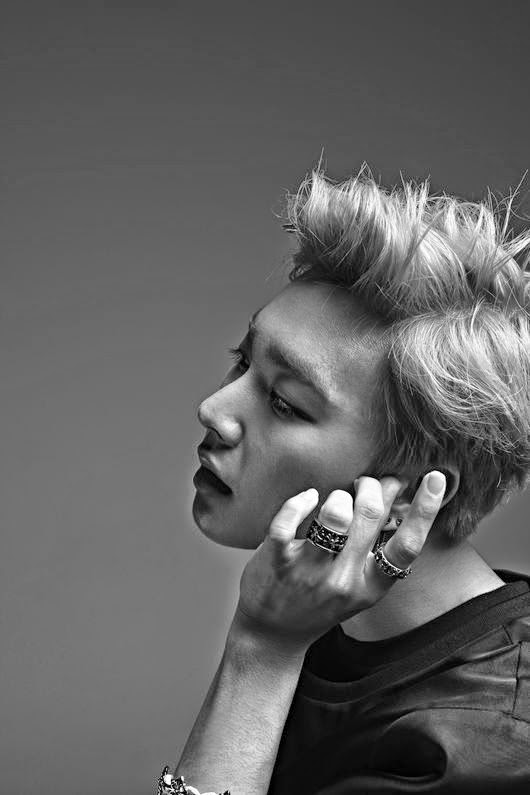 It's an unfortunate for Jeongmin to get injured while the group's comeback is coming near.

According to Starship Entertainment on June 4th, Jeongmin got his injury while practing the new choreography on the 3rd. He was diagnosed with ankle ligament damage and it said that he will need at least 4 weeks for a full recovery.

A rep from the agency said,"Boyfriend has spent 1 year and 5 months for recording, mixing and creating the choreography and they're all ready for the long-waited domestic comeback. We respect Jeongmin's doctor's opinion and will carefully consider all the situations before making the final decision".

Boyfriend previously released teaser photos and video for thei mini album "OBSESSION" and has impressed many people with their drastic transformation from pure and innocent boys to sexy and tough men. The full music video as well as a comeback showcase will be opened on June 9th. 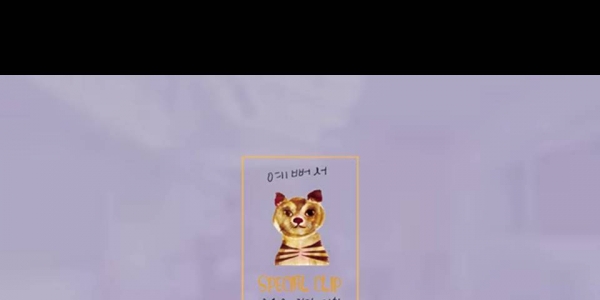 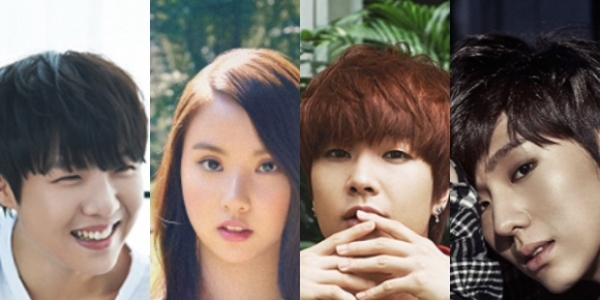 Some of Yoo Seung Woo' fellow idols will be starring in his upcoming comeback MV.
Read Full
Happy birthday to BOYFRIEND's Jeongmin 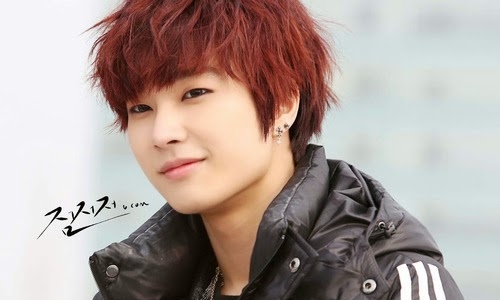 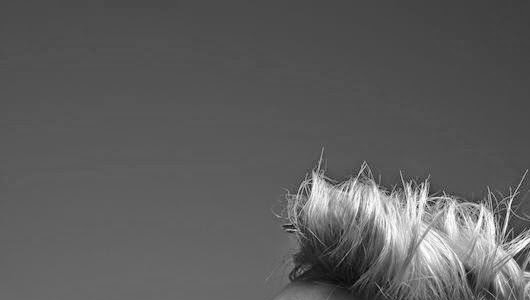 It's an unfortunate for Jeongmin to get injured while the group's comeback is coming near.
Read Full
Boyfriend's Minwoo and Jeongmin open twitter along with their comeback photos 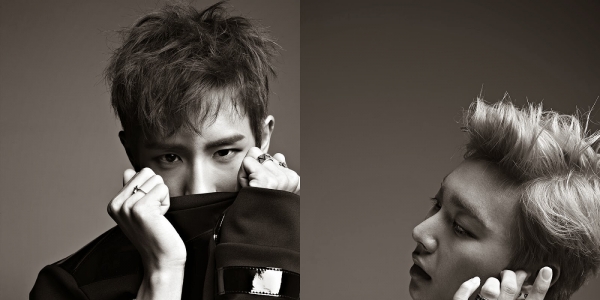 Boyfriend members are going to interact more with their domestic and international fans in their upcoming comeback by creating their personal twitter accounts.
Read Full
﻿
Copyright © DKPOPNEWS.NET. All rights reserved.