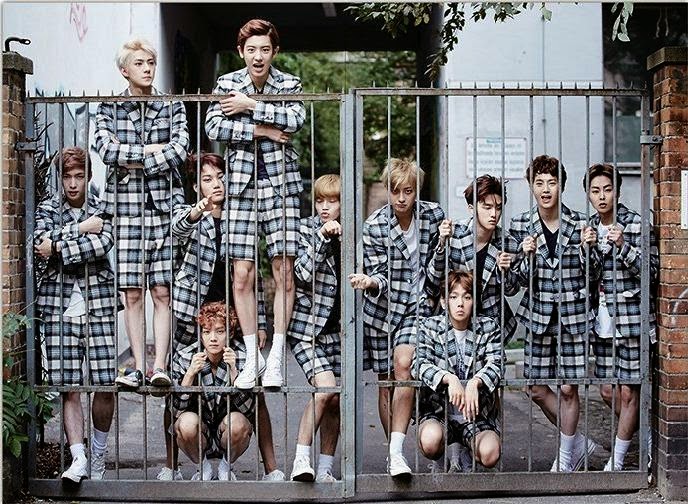 EXO are releasing their 1st photobook shot in Germany 'DIE JUNGS' on August 18 and sample photos have been released.

'DIE JUNGS' means 'THE BOYS' in German language. The photobook contains 340 pages showing the EXO boys during their trip in Germany. From the sample images, candid pictorial of members, solo and groups were captured. It shows the boys wandering around the beautiful streets of Berlin and other places.

The photobook will be released in 4 versions; EXO, K, M and a Premium Set.The EXO version includes Chinese and English subtitled DVDs. See the sample images below and pre-order yours now. [1,2,3] 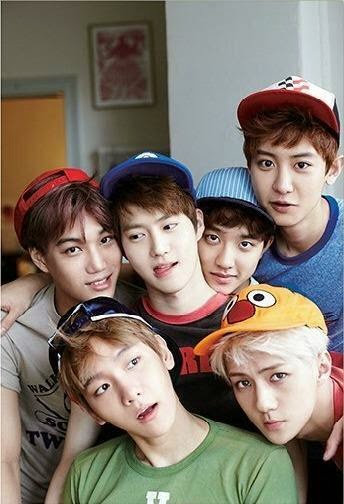 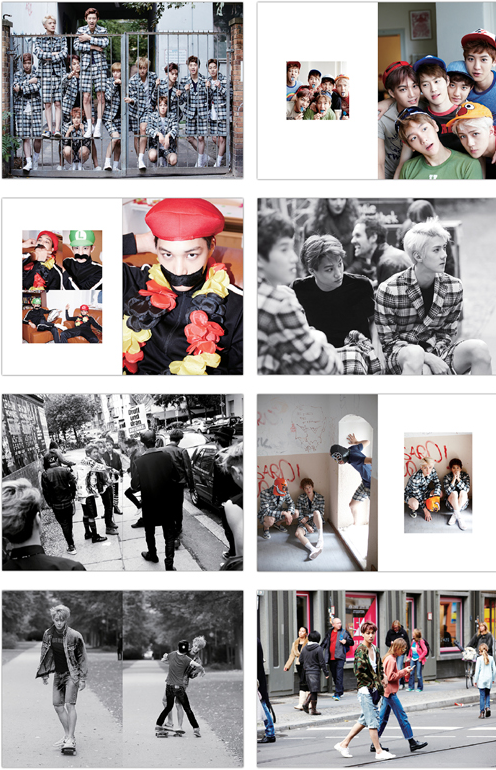 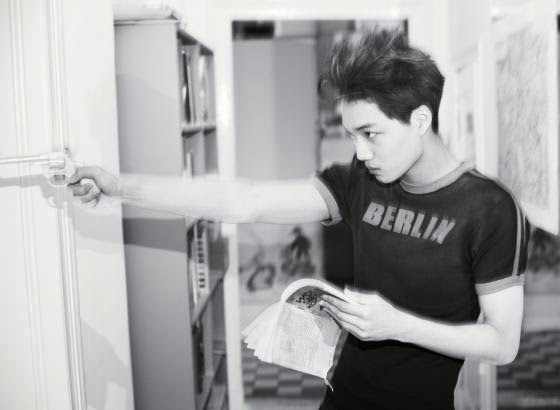 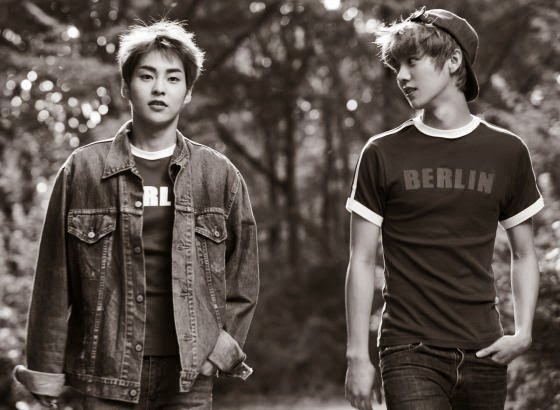 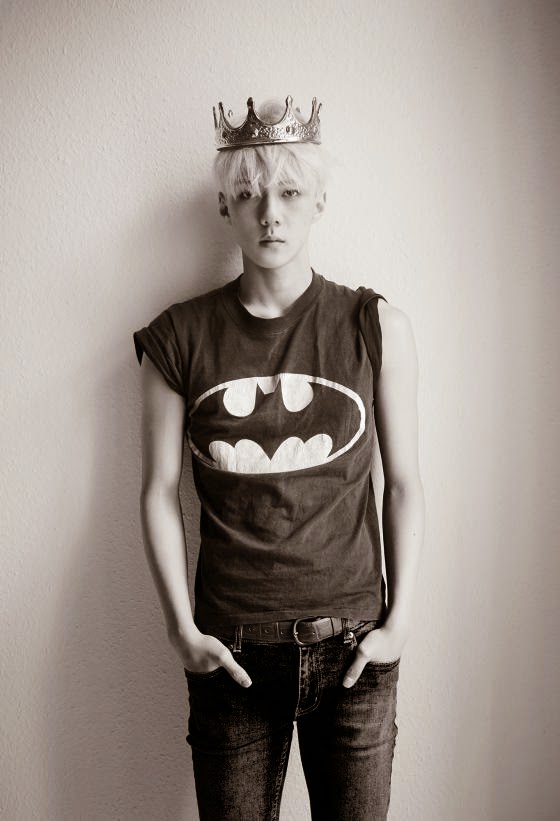 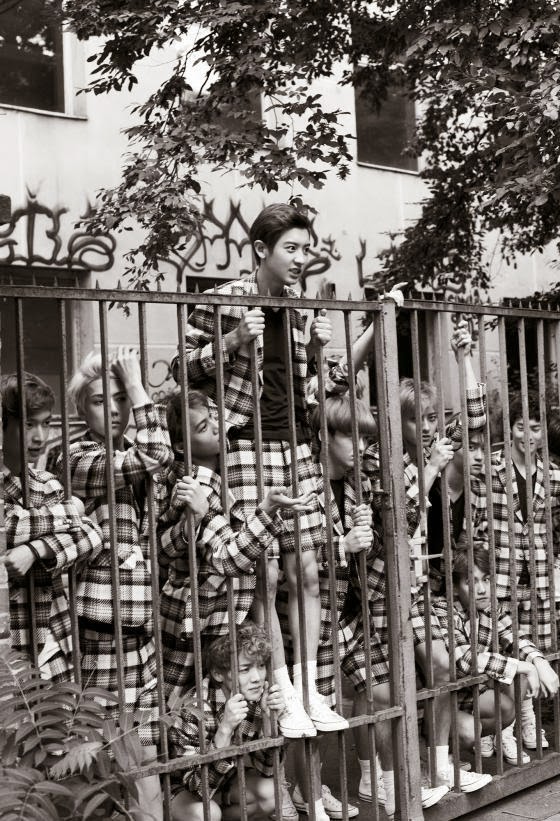 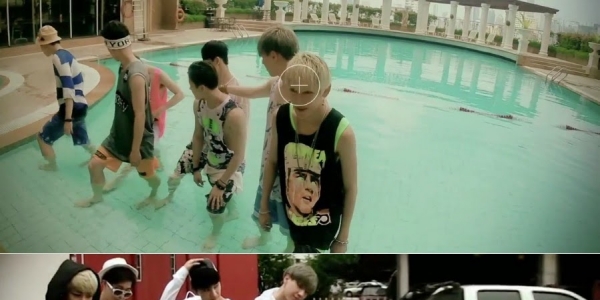 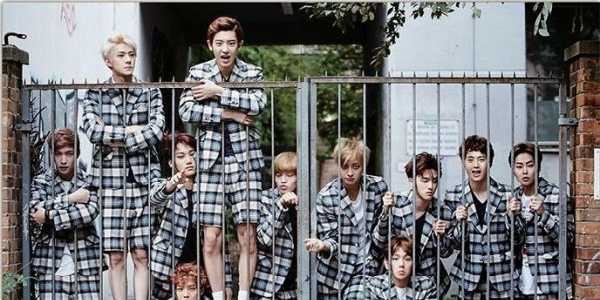 EXO are releasing their 1st photobook shot in Germany 'DIE JUNGS' on August 18 and sample photos have been released.
Read Full
T.O.P to have an exhibition for his photobook 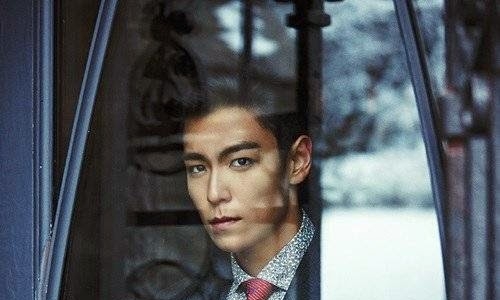 Big Bang's T.O.P will be having an exhibition for his solo photobook, 1st PICTORIAL RECORDS 'FROM TOP' in Seoul in May.
Read Full
COMING SOON: SHINee Surprise Vacation PHOTOBOOK 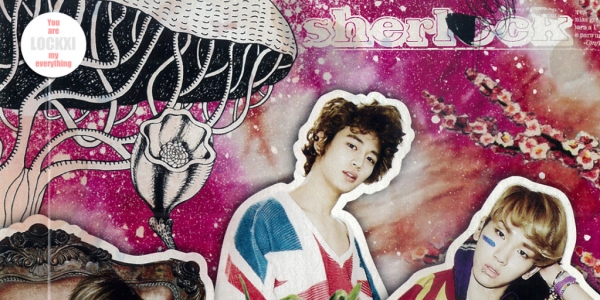 Some fans are kind enough to share the pictures from the photobook of SHINee's Japanese version of Sherlock.
Read Full
﻿
Copyright © DKPOPNEWS.NET. All rights reserved.