EXID's Hani expresses her wish to appear on 'Real Men' 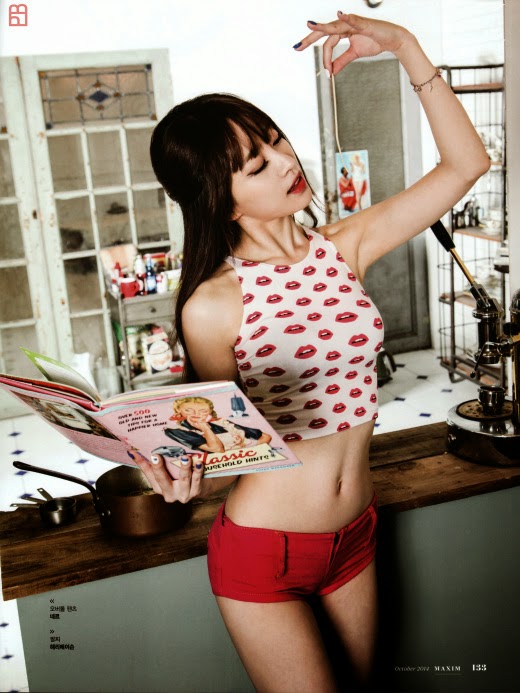 EXID's Hani reveals herself to be a fan of MBC's 'Real Men' and also expresses her wish to appear on the show.

Hani said during an interview on December 17th,"I have never missed even one episode of 'Real Men'. Also I participated in the triahlon competition from primary school to junior high school so my lower body is very song. I really want to appear on the show".

She also added,"Because I have physical strength so I think I can adapt well to the training of 'Real Men'. I would like to challenge my endurance on the show. I'm really a big fan of 'Real Men'".

Do you also want to see Hani on 'Real Men'?
This Idol Garners Attention With Her Nice Figure 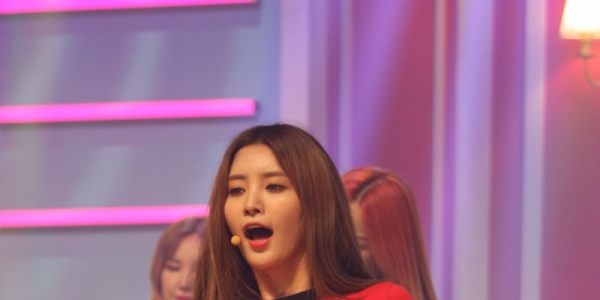 Read Full
Fans Are In Love With This Red Hair Idol 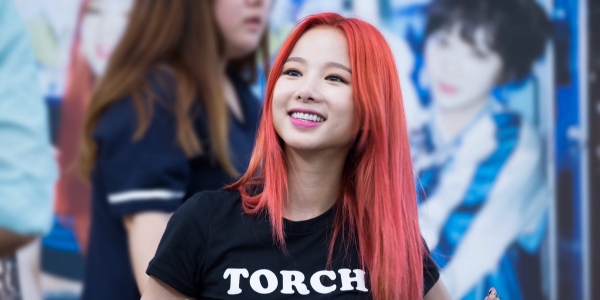 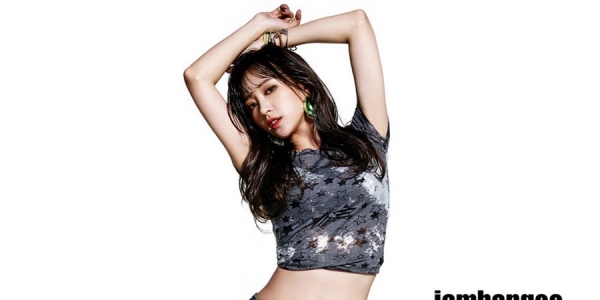 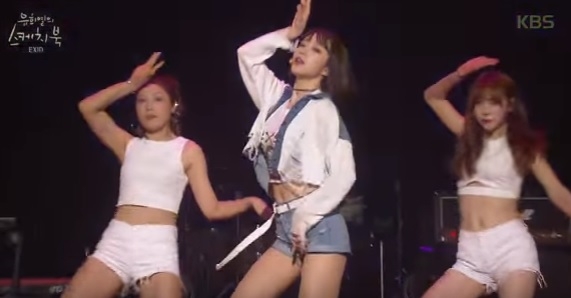