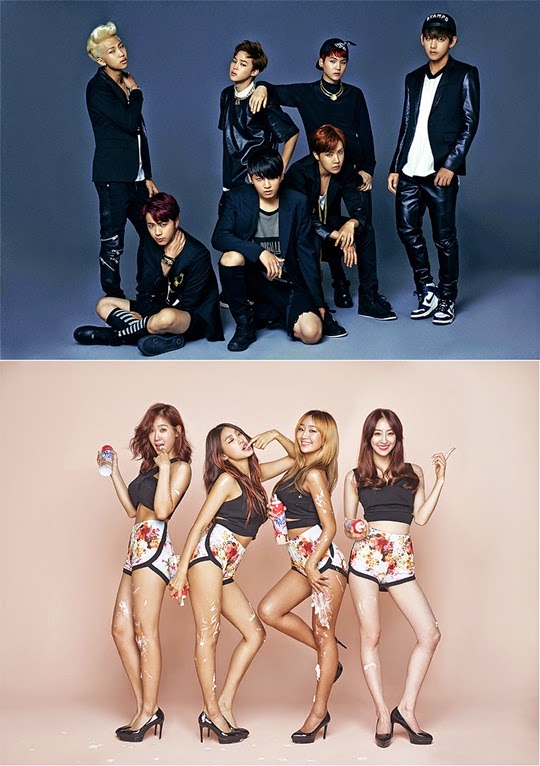 Sistar and BTS will make their guest appearances at Homme's upcoming concert.

Homme will hold their first concert titled 'When Homme Meets Femme' at Sejong University's Ocean Hall on December 23rd and 24th at 8pm kst. BTS will be appear as special guest on the 23rd while Sistar will be on the 24th.

Sistar previously made their guest appearance at 2AM's concert in 2012 and now they have agreed to guest at Homme's concert as well, expressing their loyalty. For BTS, despite being busy with their Asian tour, they still spend time to appear at the concert, showing their support for their labelmate senior.

For 'When Homme Meets Femme' concert, the duo will be perfoming their previous hits 'I Was Able to Eat Well' and 'Man Should Laugh', as well as 2AM and 8eight songs.
[Eye Candy] 10 Sexiest Moments Of SISTAR Dasom! GIFs + Clips! 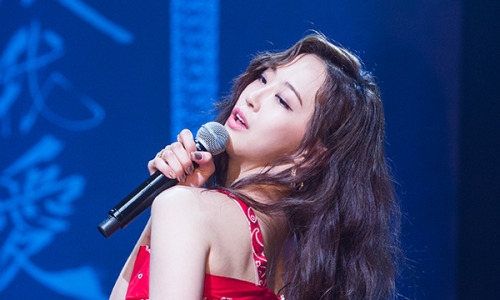 Read Full
SISTAR Grab 1st Win With 'I Like That'! 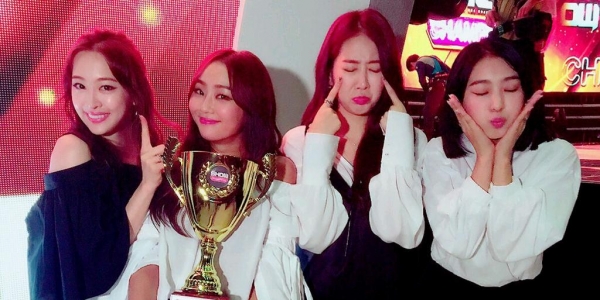 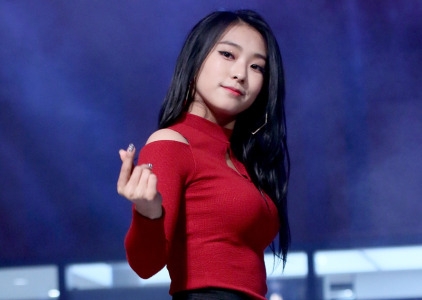 Read Full
This Idol Impresses With Her Nice Figure 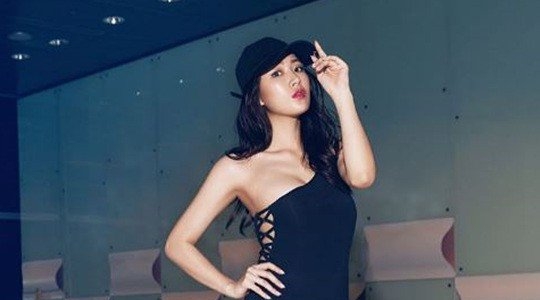 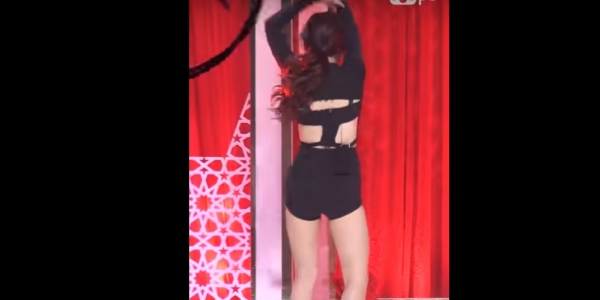