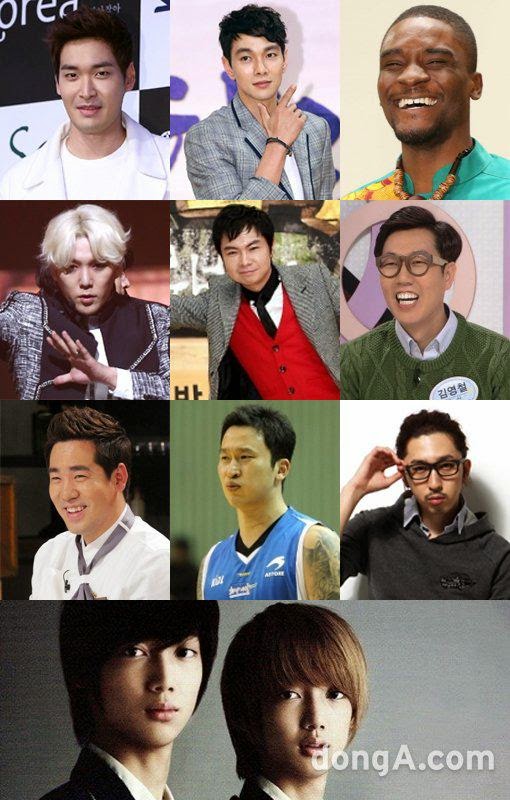 They will join the previously announced members Sam Ochiri, Jung Gyo Woon, and Boyfriend's Kwangmin and Youngmin. A total of 11 members are going to join the new season of 'Real Men' which will air after the female special episodes.

This season's soldiers have distinct personalities that will surely spice up the tough military life. Are you excited for this batch?

Photo below is taken today, January 30, where new cast have their physical exam. 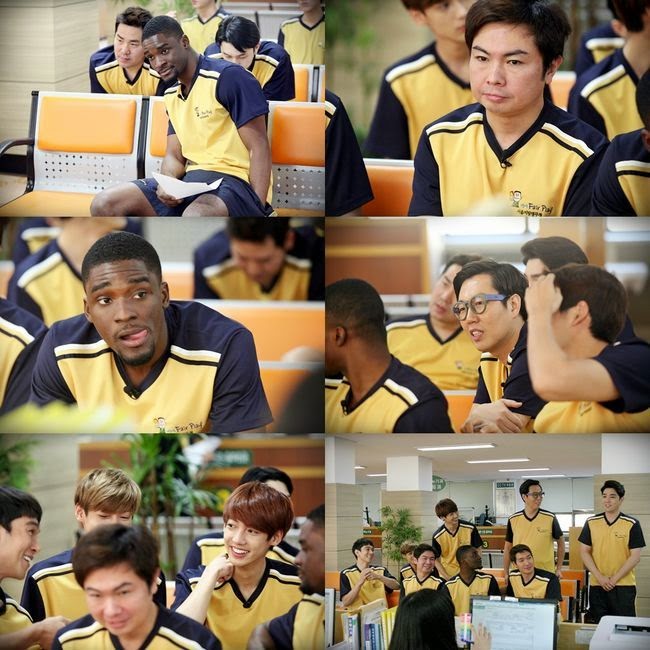 Untouchable's Sleepy to release his first ever solo single 'F/W'! 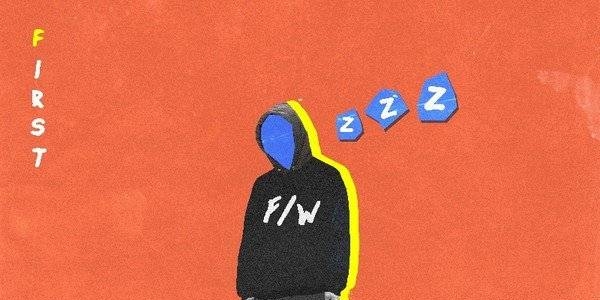 Untouchable's Sleepy will be returning with his first ever solo song 'F/W.'
Read Full
JiEun and Sleepy duet for 'Cool Night' 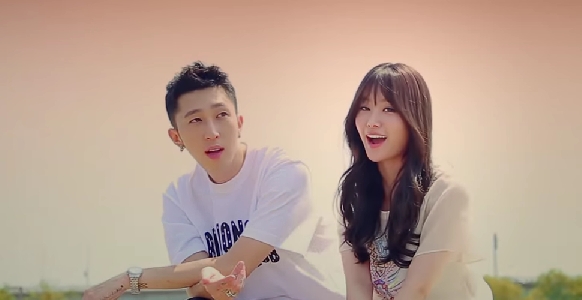 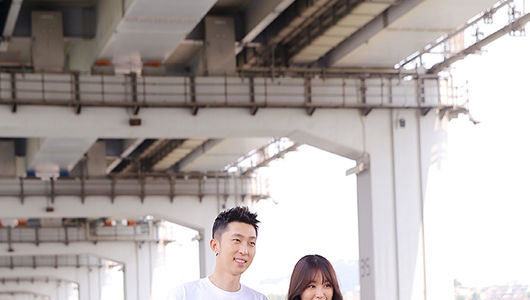 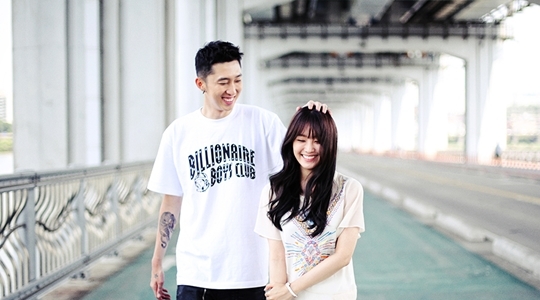 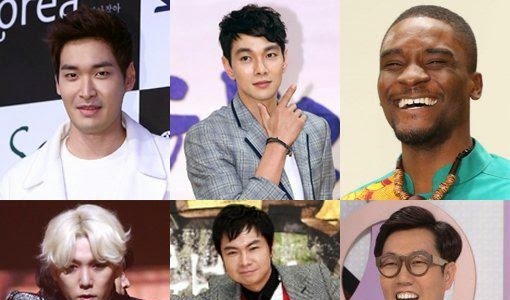