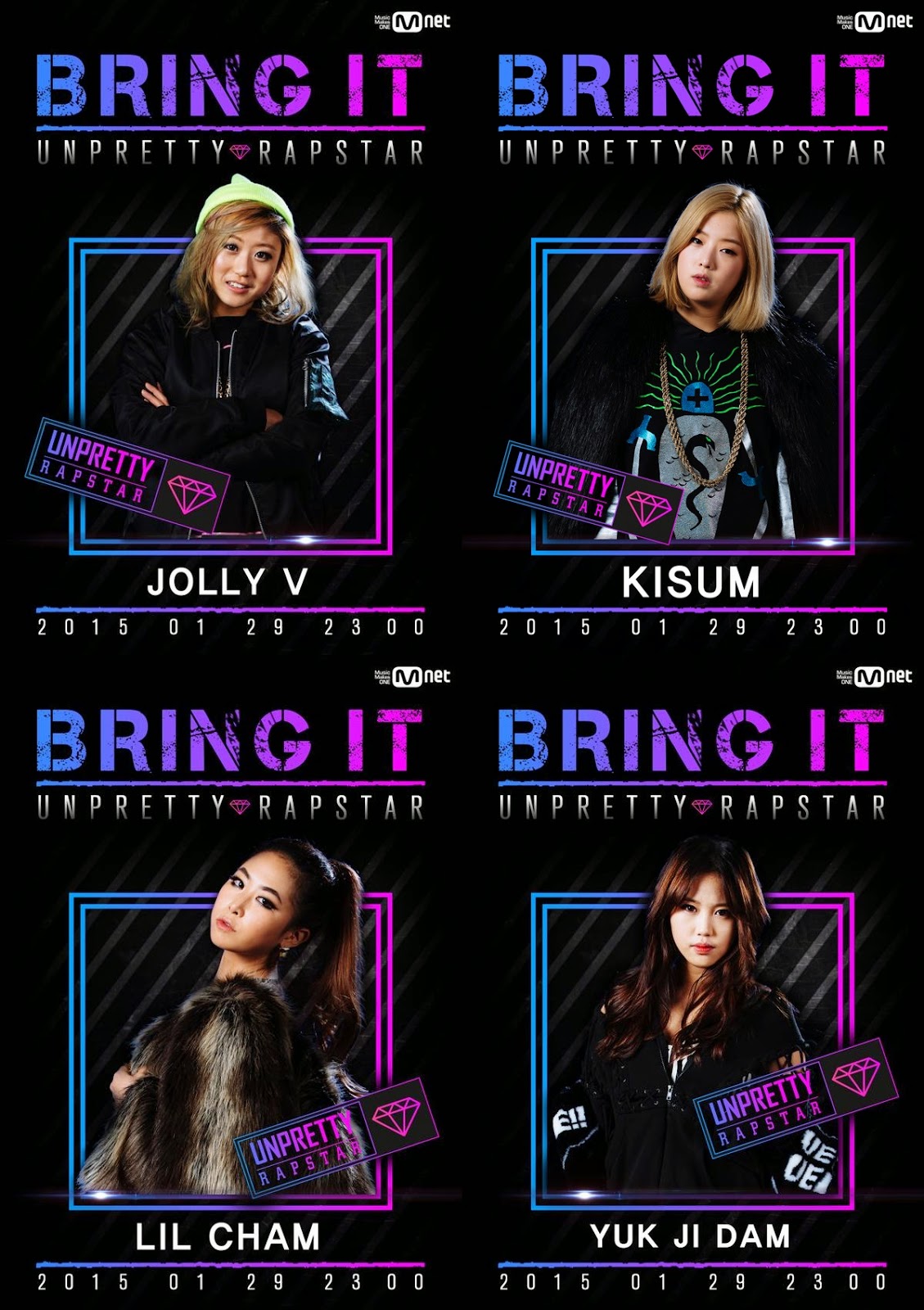 The rest of the eight participants for MNET's female rapping survival show 'Unpretty Rapstar' have been unveiled.

The eight selected participants are going to undergo tough challenges and get an opportunity to have an album produced. 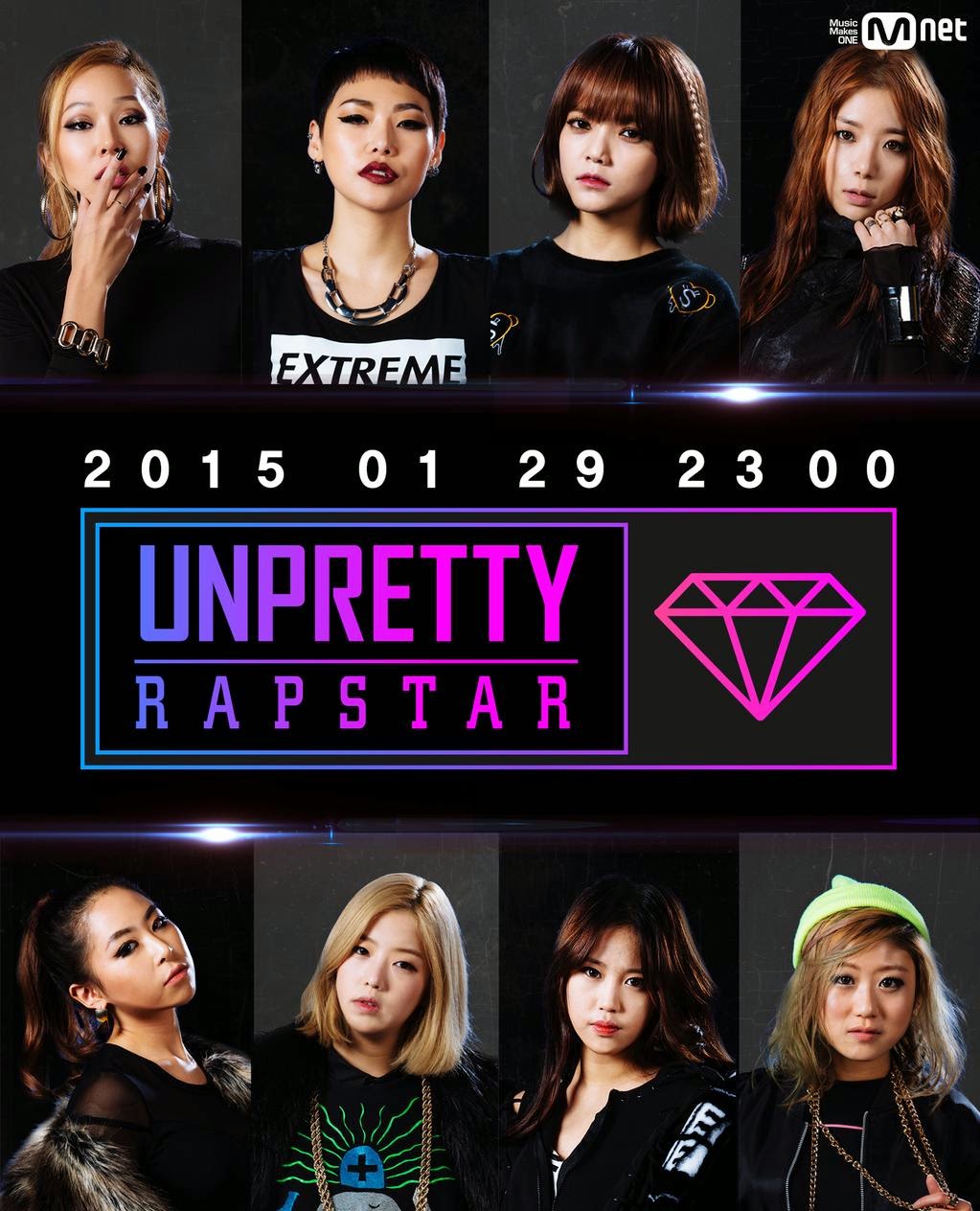 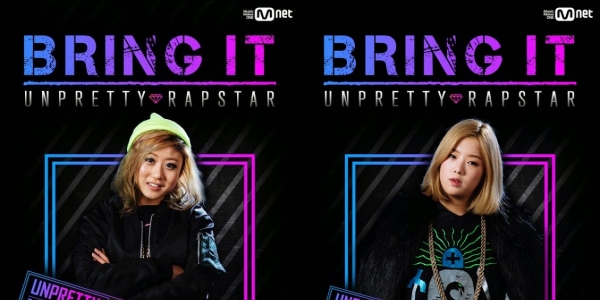