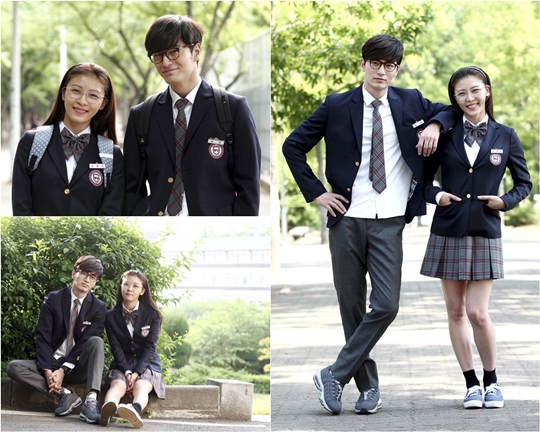 SBS's upcoming weekend drama 'The Time We Were Not In Love' has released BTS still cuts of Ha Ji Won and Lee Jin Wook in school uniforms.

Not only wow with their young and fresh appearances that can easily pass as high schoolers, the two also smitten the hearts of many people with their 'best friends chemistry' as seen in the photos, which rising the anticipation towards the drama even more.

'The Time We Were Not In Love' will be broadcasted on June 27th.
Lee Jin Wook On The Cover Of 'Esquire Korea'! 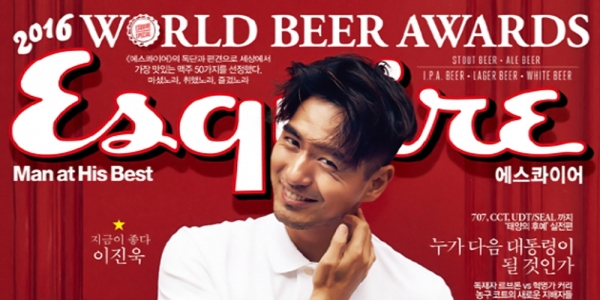 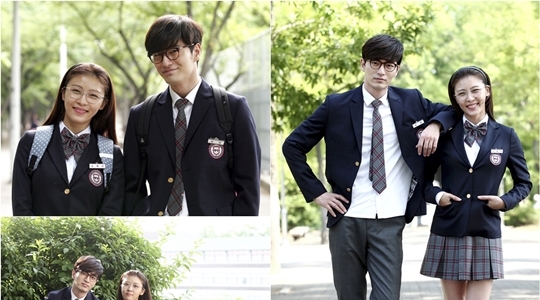 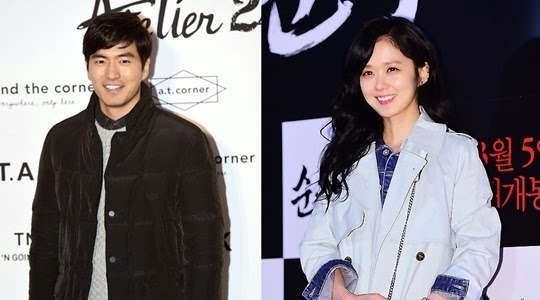 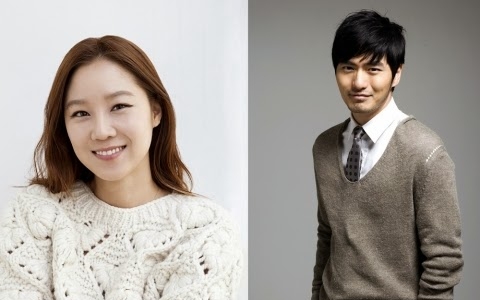 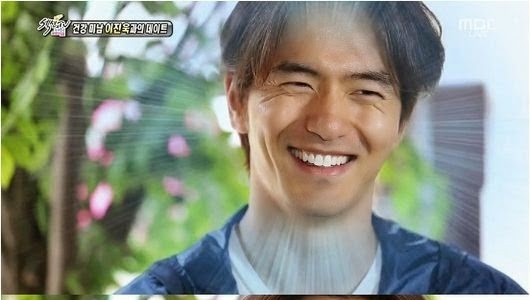 Gong Hyo Jin is lucky to have a boyfriend like Lee Jin Wook.
Read Full
﻿
Copyright © DKPOPNEWS.NET. All rights reserved.