A nostalgic appearance of actor Lee Jong Suk and ZE:A's Kwanghee are released revealing that both were used to be modelling contestants for school uniform.

The clip was broadcast on tvN featuring celebrities who are actually good friends and among them are Lee Jong Suk and Kwanghee. It the clip, Lee Jong Suk emerged as 3rd winner of the modelling contest and a photo of them appearing very close with each other is also displayed.

The two have been talking about each other in various interviews and guesting appearance displaying their heartwarming friendship. Who would have thought both are successful in their careers now? 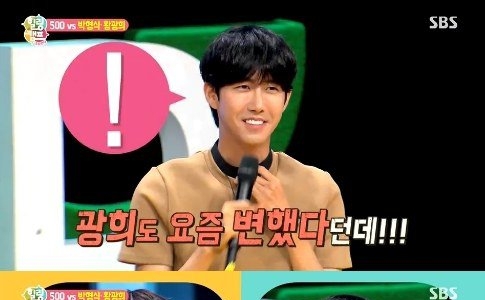 ZE:A's Hyungsik and Kwanghee both guested on August 10 episode of SBS 'Healing Camp'. On this episode, Hyungsik revealed that Kwanghee has changed ever since he joined Infinity Challenge.
Read Full
Kwanghee confesses his love for UEE on 'Infinite Challenge' 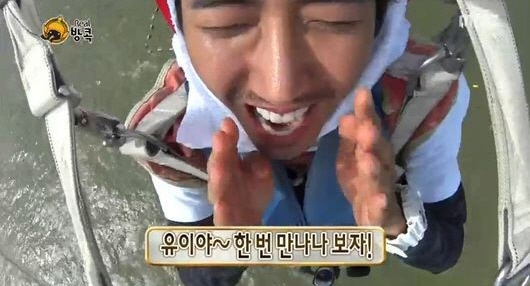 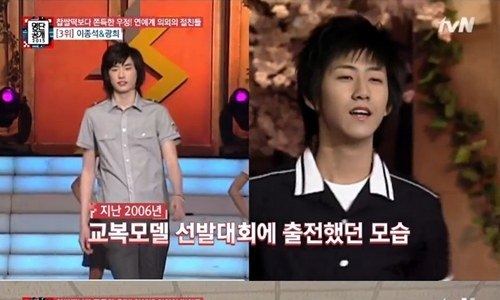 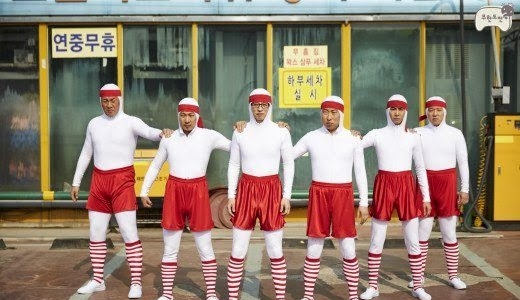 ZE:A's Kwanghee has debuted as the 6th man of Infinity Challenge panel but how was his first filming like?
Read Full
﻿
Copyright © DKPOPNEWS.NET. All rights reserved.