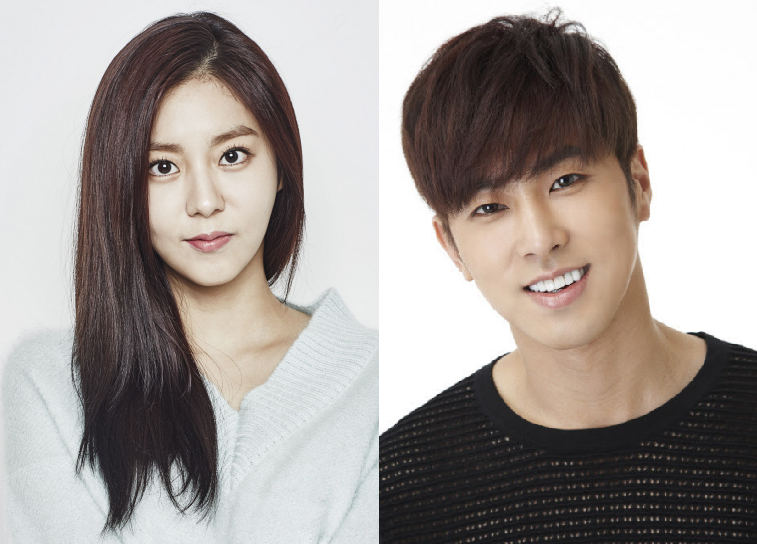 After School's UEE has officially denied her possibly more-than-friend relationship with TVXQ's Yunho after being spotted at his training completion ceremony few days ago.

According to the insiders, Yunho's parents and friends, as well as UEE attended the ceremony at the training camp in Gyeonggi-do, Yangju on August 27th. There were a lot of people there who showed up to support him, but not many can regconized UEE. A rep said,"Because she was the only celebrity there, they tried to protect her identity so that her presence wouldn't attract much attention".

However, this has raised some questions about her relationship with Yunho since the two being close friends is not a well-known fact. Regarding this issue, Pledis Entertainment stated,"It's true that UEE attended Yunho's ceremony, but they are definitely not datingeach other. They are just close friends". 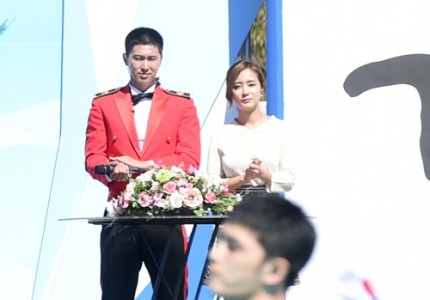 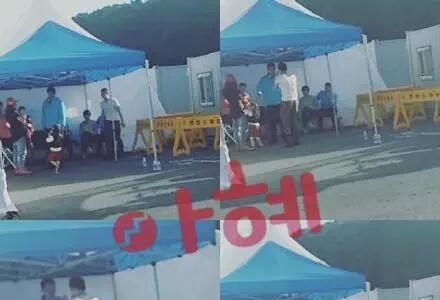 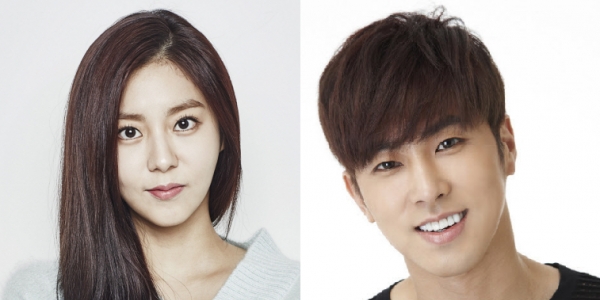 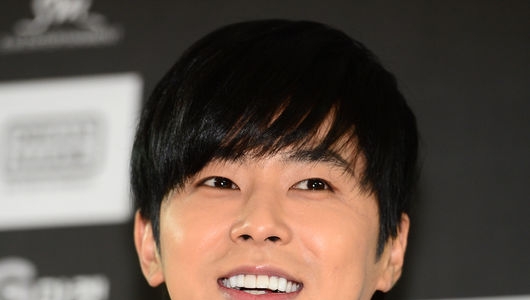 TVXQ Yunho is reported to have spent the last night before his enlistment with his close friends from Super Junior Leeteuk, Yesung and Donghae. While at today's enlistment, he is going to be accompanied by his father and friends.
Read Full
﻿
Copyright © DKPOPNEWS.NET. All rights reserved.