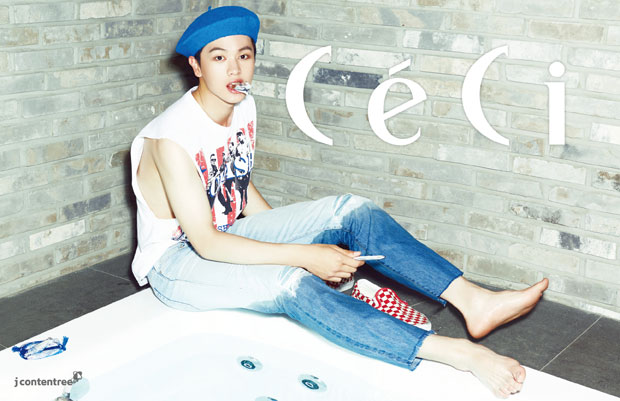 BTOB's Sungjae has been chosen as the new MC for SBS's 'Inkigayo'.

According to the officials, Sungjae will replace Hong Jong Hyun and join GOT7's Jackson and Kim Yoo Jung as hosts of 'Inkigayo'. He will begin his MC gig next week on September 13th. 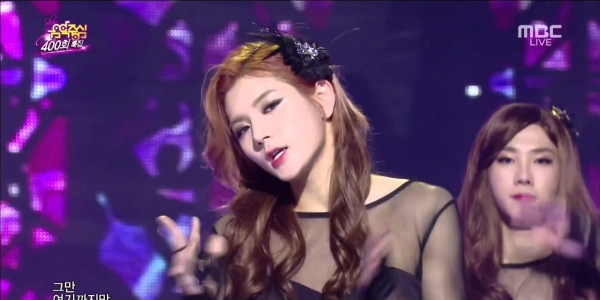 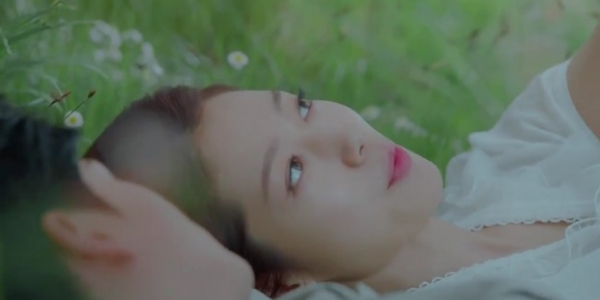 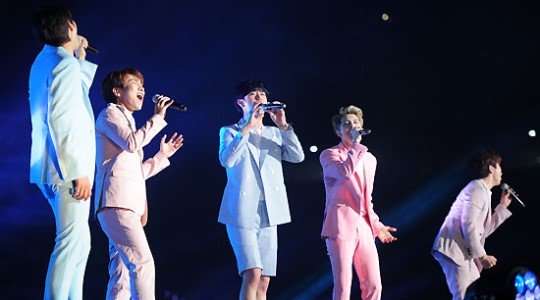 It's the boys' time! 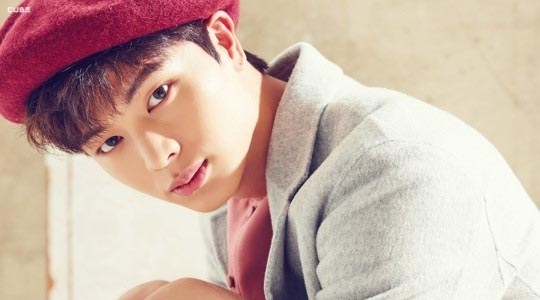 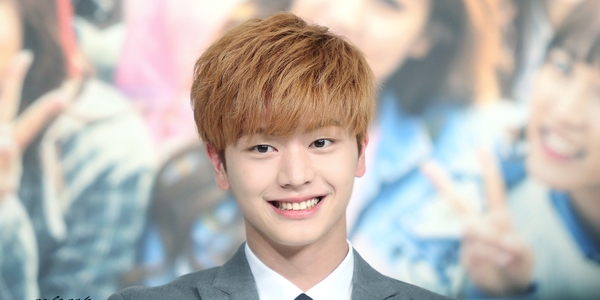