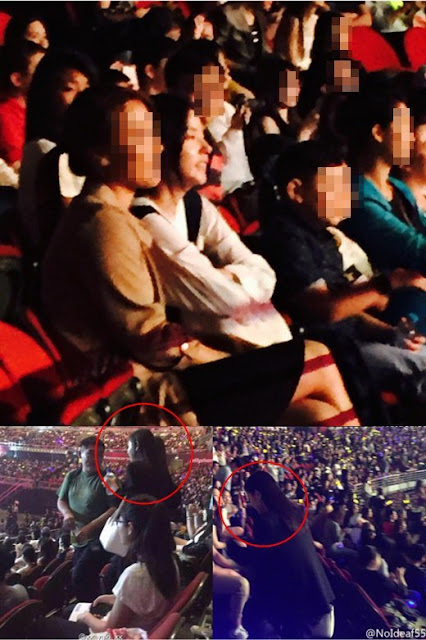 Actress Min Hyo Rin was among the fans and audience who watched Big Bang's recent concert on 18th.

Fans were amused and found it sweet how Taeyang's girlfriend showed her support even flying to Sydney, Australia where Big Bang's concert took place . In fantaken photos from the venue, Min Hyorin was sitting comfortably without having effort to cover up while joyfully watching Big Bang's performances.

This proves that the couple's relationship is going smoothly even after going public in June. Meanwhile, Big Bang is going to Melbourne on 21st as part of their "MADE" World Tour. 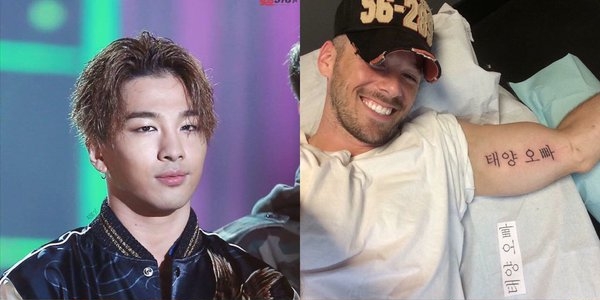 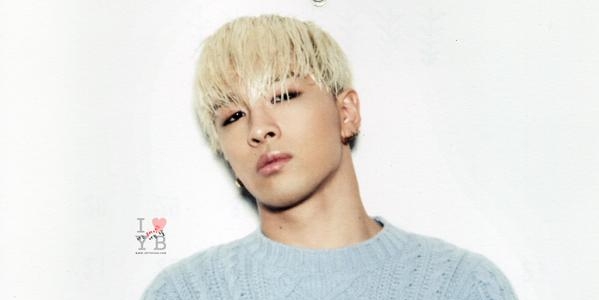 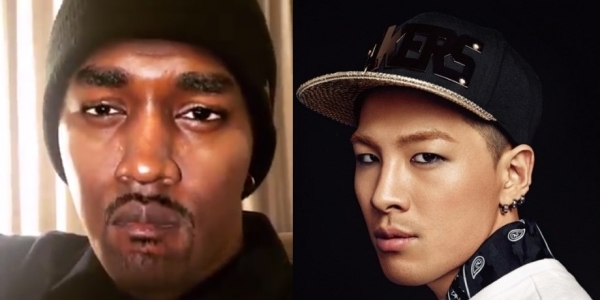 Big Bang Taeyang had caused quite stir when he posted an innocent Lunar New Year greeting which many found to be offensive and racist.
Read Full
Taeyang & Min Hyorin spotted on a date! 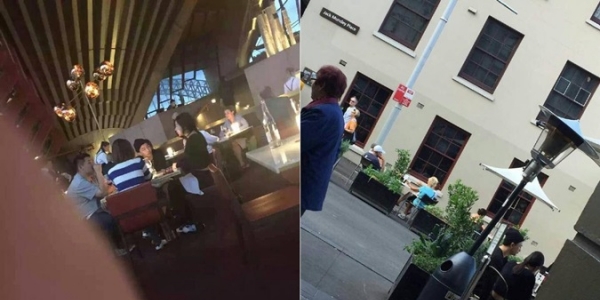 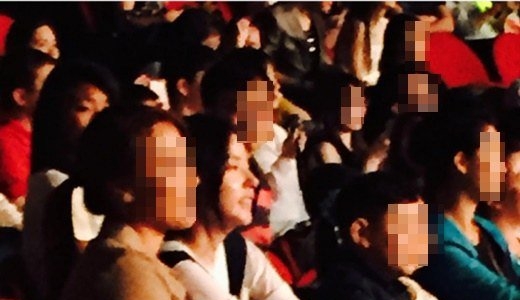