BoA and Lee Yeon Hee show their friendship for 'Sure' 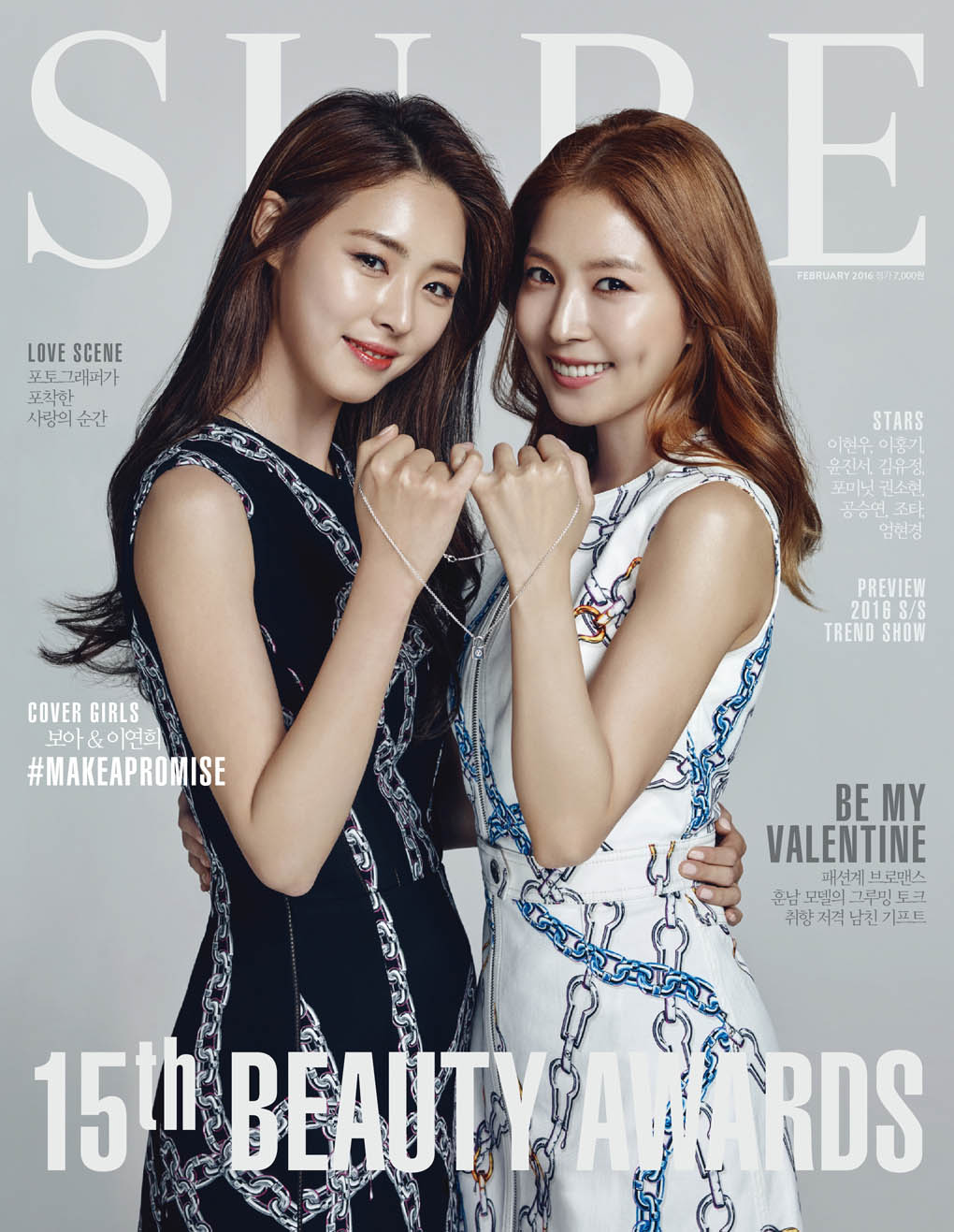 BoA and Lee Yeon Hee featured as the cover model for 'Sure' magazine February issue.

The photo show the two stars' closeness as they hold each other waist while doing the pinky swear, decorated by the silver necklace from Louis Vuitton for 'Make a Promise' campaign.

[Lyrics/Rom/Eng] BoA & Beenzino - No Matter What! 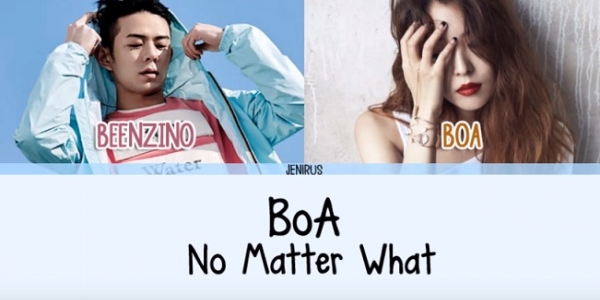 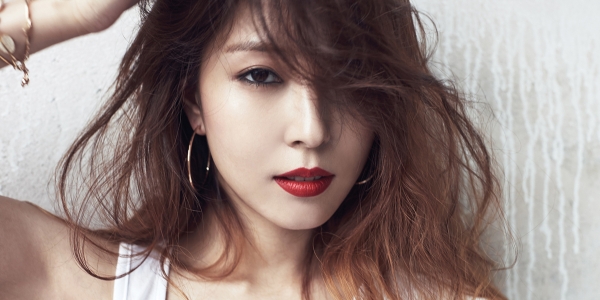 Read Full
BoA And Beenzino 'No Matter What' MV! 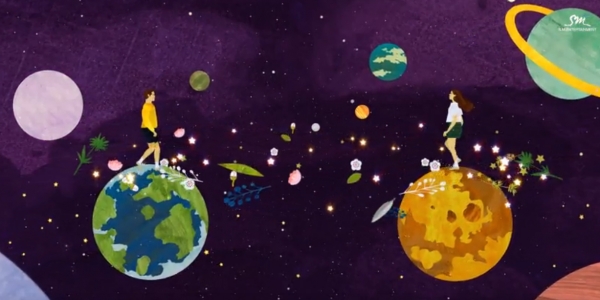 Read Full
BoA and Beenzino to collaborate for SM STATION 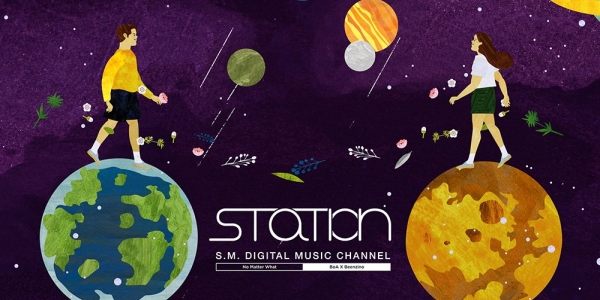 BoA and Beenzino will join forces for SM STATION.

Read Full
BoA Is A Sweet Model In 'Kwangdong' CF! 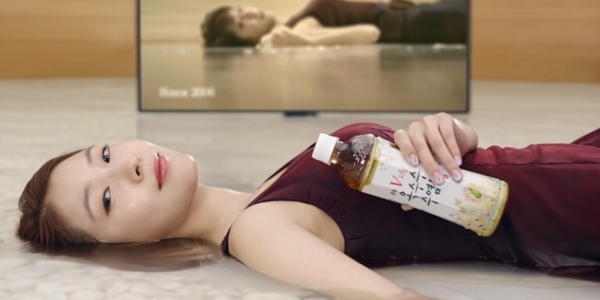