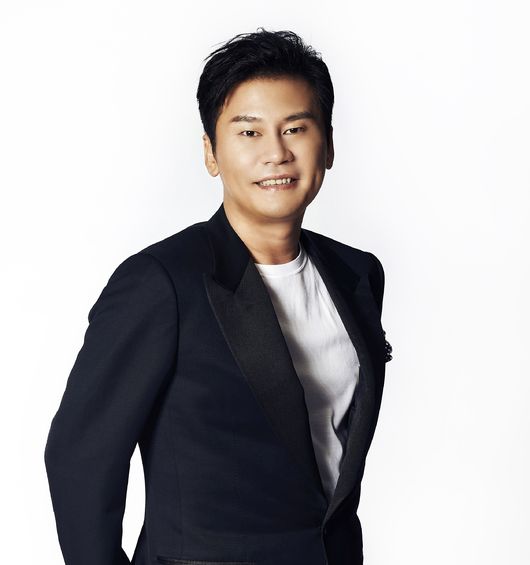 SHINee's Jonghyun revealed to have composed and written 'Breathe', one of the double title tracks in Lee Hi's half album 'Seoulite.

YG Entertainment CEO Yang Hyun Suk recently sat down for an interview with Onsen, in which he mentioned about his artists' future plans.

He said about how he entrusted the production of Lee Hi's album to Tablo,"Lee Hi's second album was entirely produced by Tablo. He came and talked to me before the album production,'There aren't that many female solo artists working with hip-hop music in the domestic market. I would like Lee Hi's album to focus on the hip-hop genre'. My first impression after seeing the finished work was 'It's awesome'".

About the reason to split the album in half, the CEO explained,"There are several title tracks that we want to show to the public, this allow us to extend her promotion period. The title tracks for the first half album which will be released on the 9th are 'Breathe' and 'Hold My Hand'. There's something unusual that SHINee's Jonghyun wrote and composed 'Breathe'. While monitering the album, there's one song which was different from the rest and a bit slow. I was impressed by it so I decided to go with it along with 'Hold My Hand' recommended by Tablo. I didn't find out that Jonghyun composed 'Breathe' until we scheduled a date for the music video filming. Maybe he thought I would become prejudged if I knew about Jonghyun. But I was actually delight and impressed".

Meanwhile, Lee Hi's half album 'Seoulite' will come out on March 9th. 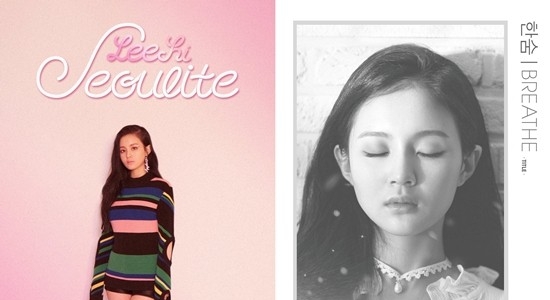 The MVs for Lee Hi's double title tracks for half album 'Seoulite' have been released.
Read Full
Lee Hi's 'Breathe' revealed to be composed and written by SHINee's Jonghyun 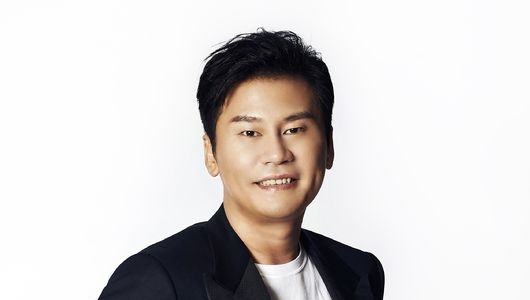 SHINee's Jonghyun revealed to have composed and written 'Breathe', one of the double title tracks in Lee Hi's half album 'Seoulite.
Read Full
Lee Hi drops teaser video for 'Breathe' 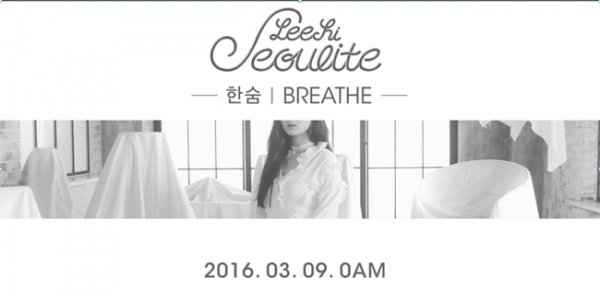 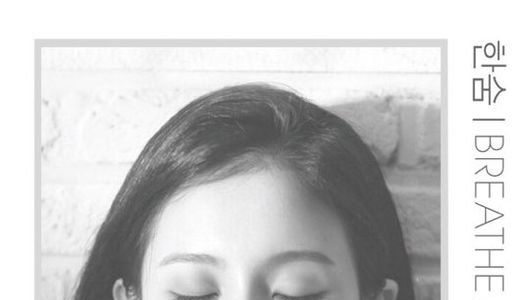