SHINee's Jonghyun reveals tracklist for 'She Is' + third teaser video SHINee's Jonghyun has unveiled the tracklist for his upcoming first full album 'She Is'.

The album will contain a total of 9 songs and as previously revealed. 'She Is' as the title tracks. The remainings will be of various genres from neo-soul, R&B to EDM.

'She Is' will be released on May 24th at midnight.

Check out the third teaser video below 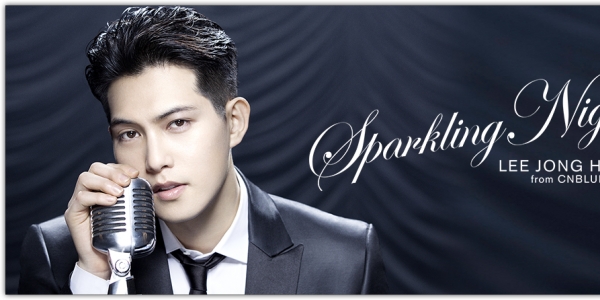 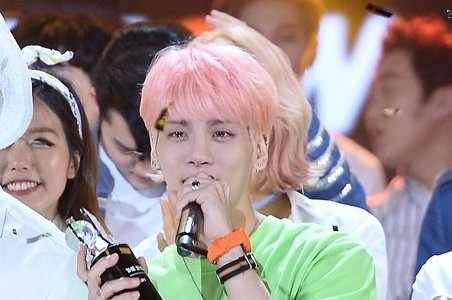 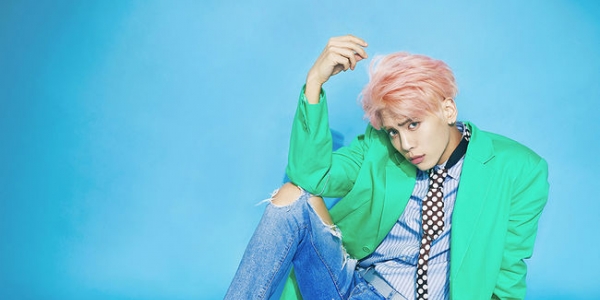 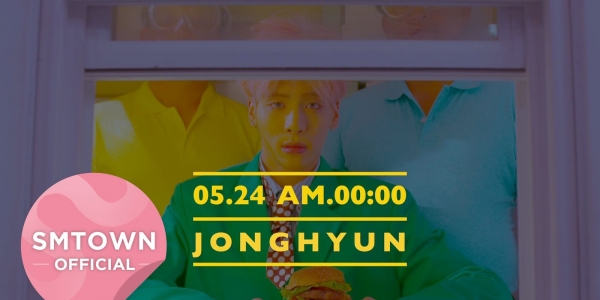 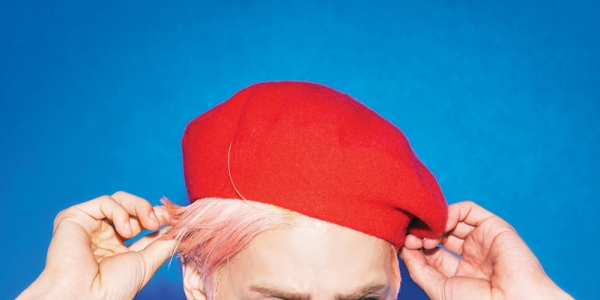