Beast to comeback with the third studio album in July 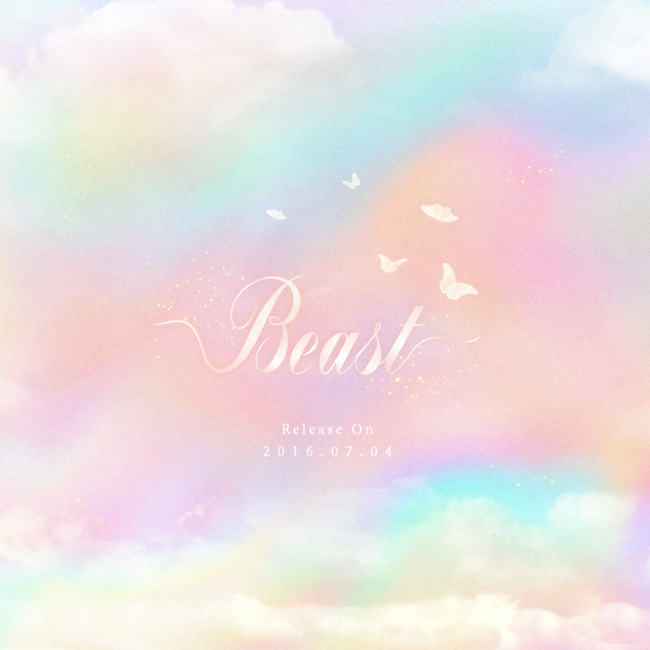 The wait is over! Beast has officially kicked their July comeback with a teaser image.

It was said that the album will showcase Beast's musical growth and maturity. This will be their first comeback with 5 members after Hyunseung's withdrawal so it sure has attracted a lot of attention. 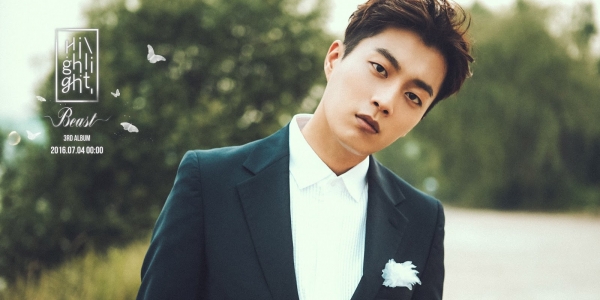 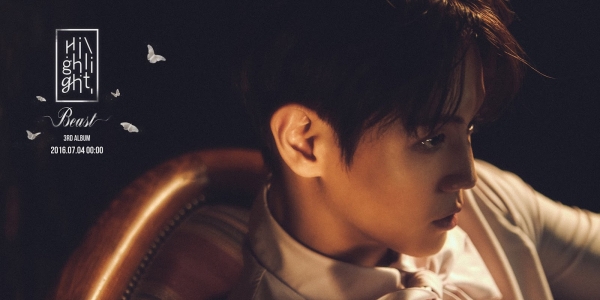 BEAST are making their comeback with 3rd album "Highlight" and it will be released on June 4 at 12AM.
Read Full
BEAST 'Butterfly' MV 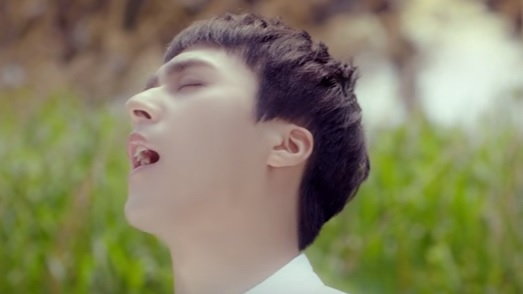 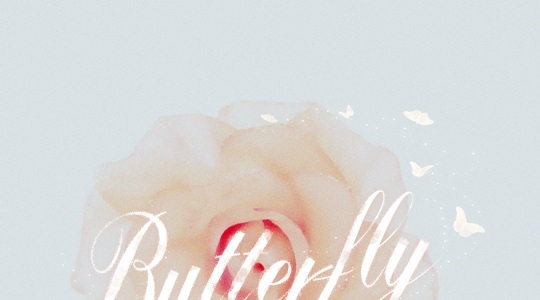 BEAST will pre-release the track 'Butterfly' ahead their comeback.
Read Full
﻿
Copyright © DKPOPNEWS.NET. All rights reserved.