CNBlue's guitarist Lee Jonghyun is going to release his first solo album and will hold a solo concert in Japan.

The announcement is made today through CNBlue's official SNS accounts including the release of Jonghyun's concept photos. In the photos, Jonghyun is looking charismatic and dashing in sleek suit and tie.

Jonghyun is having his solo debut in Japan with the release of his album "Sparkling Night" on July 27 and will also hold his solo concert "Welcome to Sparkling Night" in Osaka, Aichi and Tokyo from August 9-18. See poster for more details below: 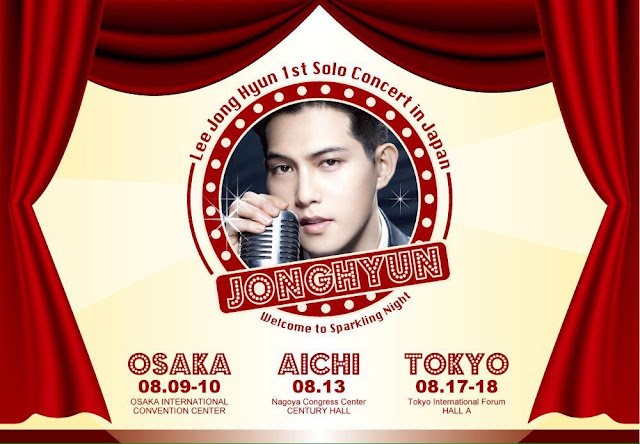 Check out album covers below: 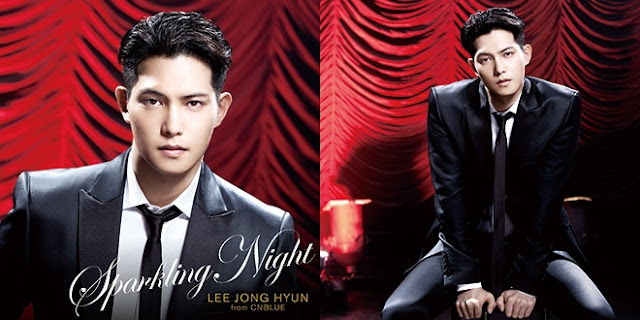 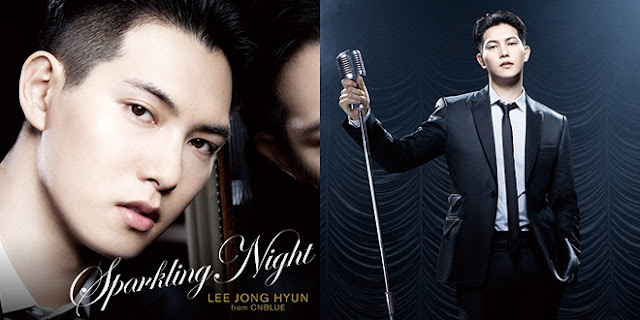 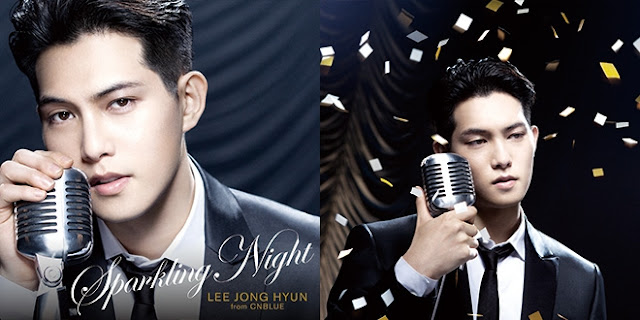 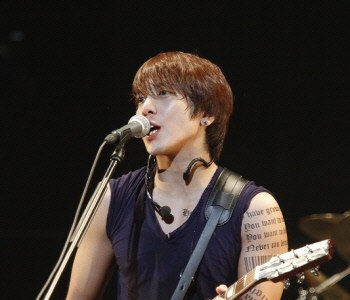 [+2,127 -30] FNC is popular because of Yoo Jae Suk, but they were never considered a top 3 agency kk they're now merely dropping to where they belong
Read Full
Fans Are Shocked Over Jung Yonghwa Stock Scandal! 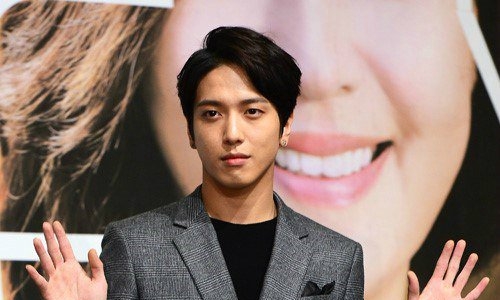 Source: Jung Yonghwa under suspicion in manipulation of stock price "He said he had no greed for money..."
Read Full
Happy Birthday To CNBlue Minhyuk! 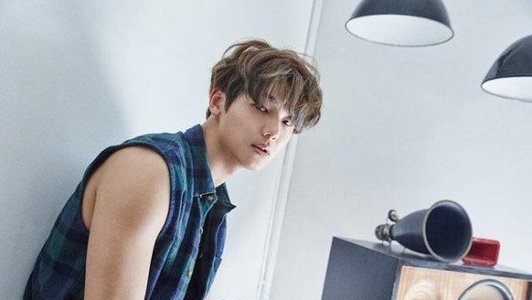 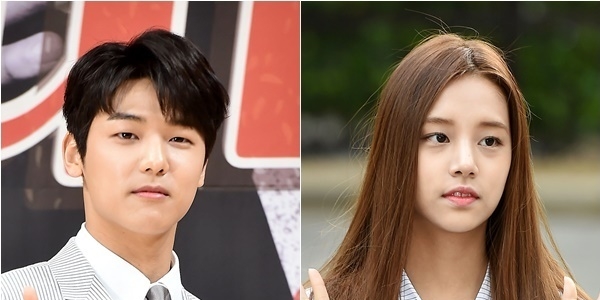 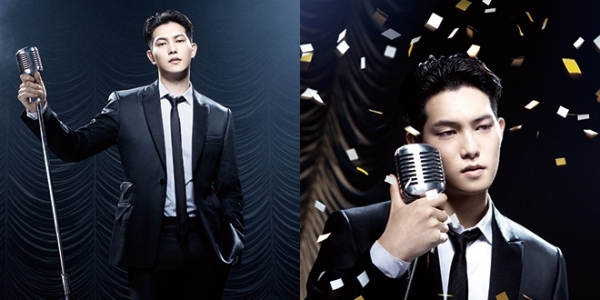