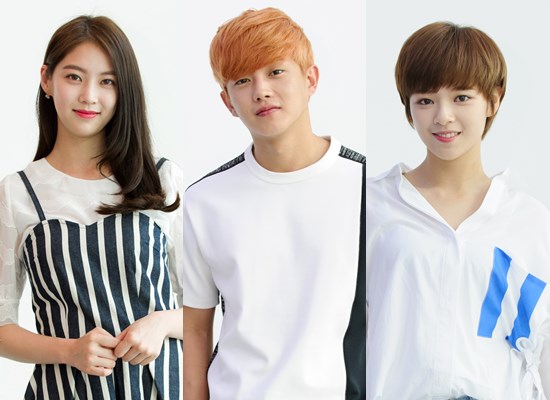 On June 22nd, 'Inkigayo' confirmed actress Gong Seung Yeon, TWICE's Jungyeon and actor Kim Min Seok as the new MCs. Their first broadcast together is set to be the first Sunday of July.

In particular, Gong Seung Yeon and Jungyeon are real siblings in real life, so many people are looking forward to their chemistry on the show. 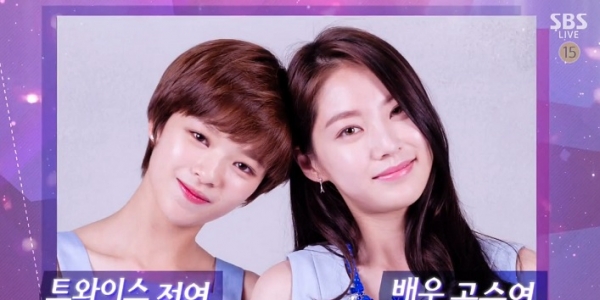 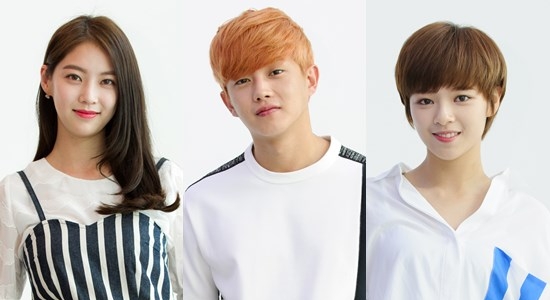 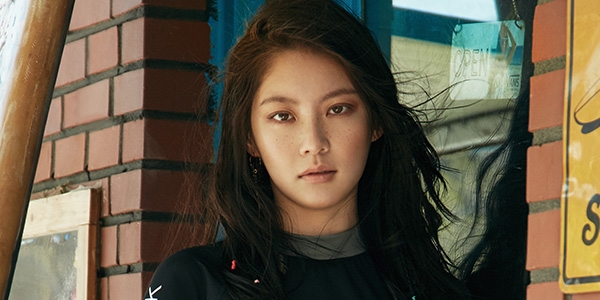 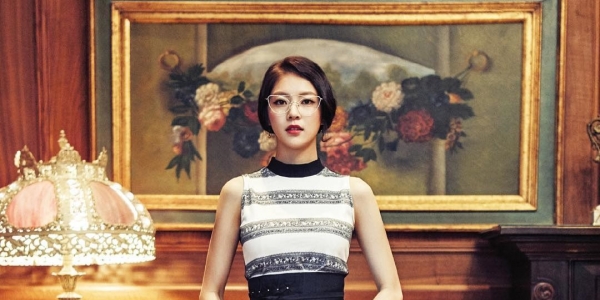 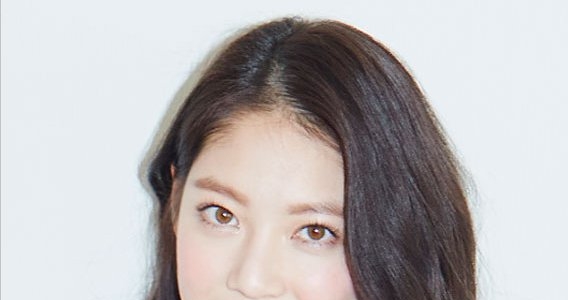