The MV for SM STATION's latest single 'My Hero' has been released.

Produced by Cho Young Soo, 'My Hero' not only feature Super Junior's Leeteuk, EXO's Suho, singer Kassy but also various former and current Korean athletes. The song is served as a cheering message for all the athletes who will be competing in 2016 Summer Olympics.

Check out the MV below
Super Junior's Leeteuk, EXO's Suho, Kassy And More Sing 'My Hero' For SM STATION!

The MV for SM STATION's latest single 'My Hero' has been released.
Read Full
EXO Release Practice Video for 'Monster' 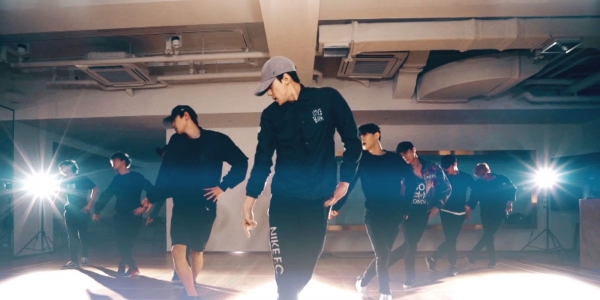 EXO expresses their gratitude for the consecutive wins of 'Monster' on music shows by releasing their practice video. Perhaps it's their black outfits that make the atmosphere even cooler or it's just the boys' charisma and their flawless dancing skills !
Read Full
Super Junior's Leeteuk and EXO's Suho are up next for SM STATION 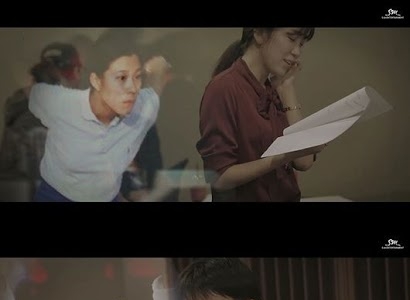 Super Junior's Leeteuk and EXO's Suho will come together for the next single of SM STATION.
Read Full
Netizens Lost Their Minds on EXO Chanyeol's Intimate Kissing Scene

Some EXO-Ls and netizens find themselves in a state of shock and thrill when a clip of EXO Chanyeol's kissing scene from his movie "I Married an Anti Fan" makes it round on SNS.
Read Full
EXO Members Popularity Ranking Via Magazine Sales! 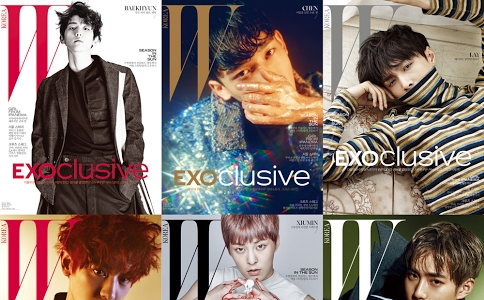