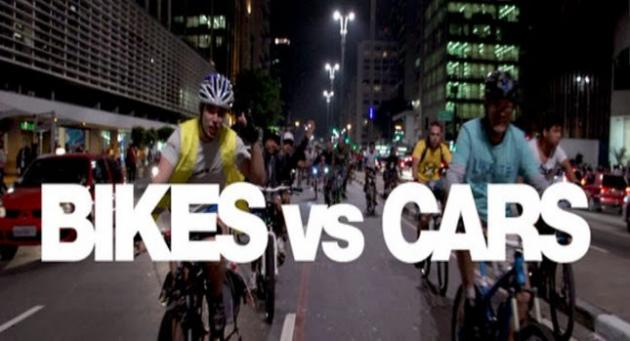 In this upcoming documentary called "Bikes vs Cars", it makes a compelling case of why that could be a problem, and how perhaps there could be a bigger push for the adoption of bikes instead.

The trailer below, is the work of a Swedish filmmaker called Fredrik Gretten, who's trying his luck with Kickstarter to raise some funds to finish off the documentary for a 2014 release. Check it out: