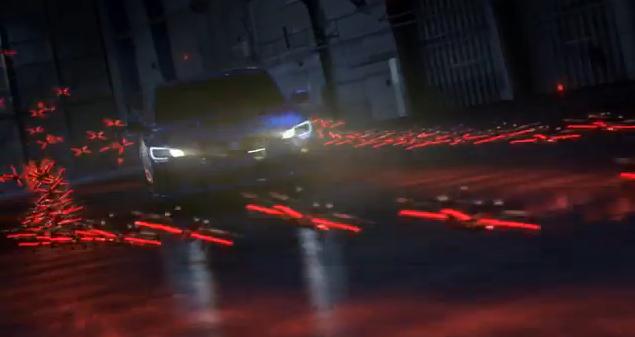 When did Subaru become such a badass car? In this commercial by Subaru Canada, you'll get to see the 2015 Subaru WRX STI hurtling around an autocross track amidst a swarm of aerial drones. Obviously it's all computer generated, but that doesn't discount the fact that it still looks cool. Check out the ad below: