Subaru Made A Family Car That Prevents Accidents, And Nobody Noticed

It would be fair to say the Subaru Legacy sedan isn’t a car at the top of most people’s wish lists. But like it or not, this car is at the top of most safety rankings. The car itself has received an all new design, as of 2016. And it continues to be a favorite staple. But the car itself has hardly drawn any attention in the auto press, despite extensive safety features.

When we think of safe cars, the first manufacturers that come to mind are usually European. For years Renault was at the top of the safety test list with cars like the Megan and the Laguna. And then Volvo suddenly found its mojo, releasing a range of new vehicles with some pretty advanced tech. And then finally, we had German carmakers introducing autonomous tech designed to get us around more safely. But Subaru isn’t a carmaker with the same kind of cachet or marketing in the West. And yet, here it is, leading the way in accident prevention.

The Subaru Legacy is one of the most popular midsize sedans. And it does a good job of winning over buyers in the states. Mainly, that’s down to practical considerations. Here is a car that has great fuel economy and plenty of room for passengers. The car is also paired with a decent engine that can produce over 175 horsepower. Premium versions of the car come with automatic climate control and heated mirrors.

But that’s all rather ordinary stuff. The car really differentiates itself when it comes to safety. The car comes with a list as long as your arm of high-tech accident prevention features. Perhaps one of the most important is the car’s stability control system. This works by making sure that all four wheels stay on the road and don’t skid. But it also comes with forward collision alert and automatic braking. Then there is the side airbags, anti-lock brakes and rear view camera. Like many top of the range cars, it also comes with lane assist. Cars drifting between lanes when the driver is not concentrating are a major cause of collision. 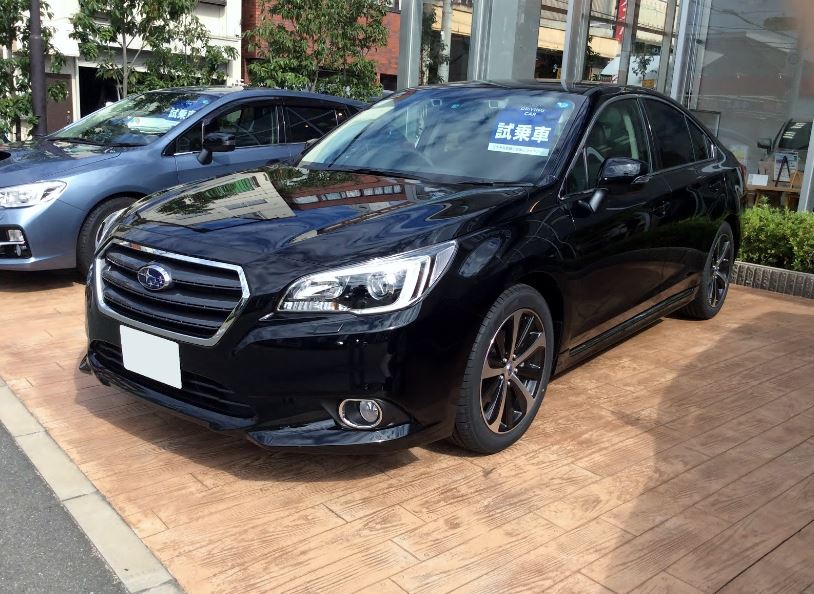 It should be noted that the Legacy doesn’t try to do anything that hasn’t been done before. This isn’t a car company pushing the boundaries of safety tech themselves. But it’s what Subaru is doing with existing technologies that makes the Legacy relevant. The car brings all these new technologies together into a single, affordable package. And that’s what makes it so unusual.

As firms like Sean Park Law point out, accidents can happen at any time. And they’re something that affects thousands of families every year. So what’s so strange about the Subaru is how hardly anyone noticed that it had arrived on the market. It is, in a sense, the people’s family car. It’s like that moment when mobile phones suddenly became cheap enough that everybody could buy them. Well, finally, the car equivalent has arrived. Here’s a car with all the features we used to see on executive cars, but for a third of the price.

There are, of course, other family cars that prevent accidents, namely the Ford Fusion and the Mazda 6. But these cars were greeted with some pomp by the automotive media. The 2016 Legacy was, at best, a side note.
﻿
﻿