How To Choose A Reliable SUV?


Sport utility cars are usually made for comfort and adventure, whether you're heading to your home or whether you're up for a road trip.
If you are looking for a new car in the market, there's no doubt that one of the key concerns you might have is the reliability of the car. 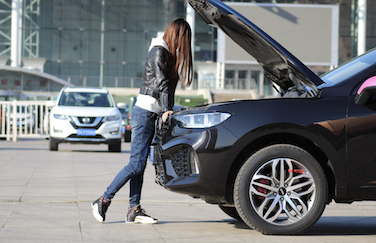