Top 5 Reasons Why Iron Supplementation for Women is Useful 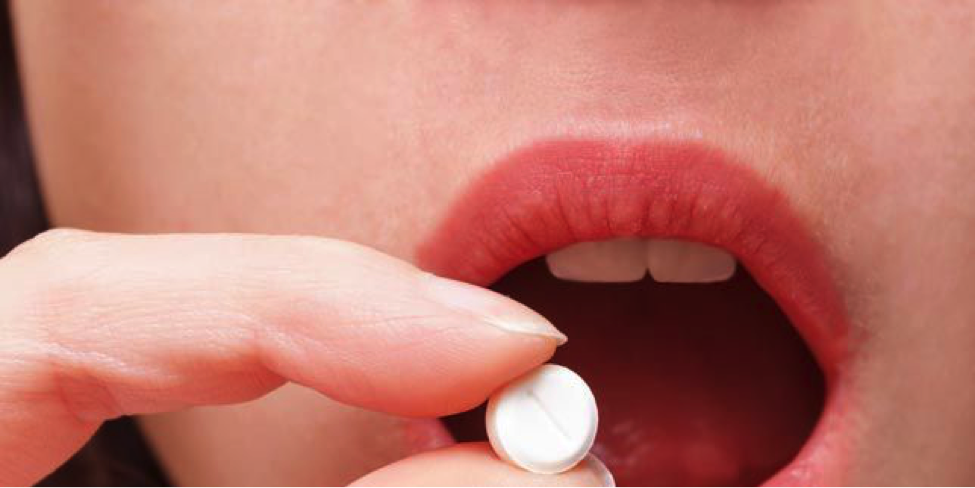 Iron deficiencies are very common nowadays, but more than common - they can be pretty dangerous too. That’s why it’s essential to take iron on a daily, weekly or monthly basis according to your needs.
Regarding to Iron benefits, it is not only good for health but also improves your beauty as well. Hair, skin, and nails require iron to maintain shine, moisture, and etc.
Here in this article we focus on the most common reasons iron deficiency happens. It may also help you find out how and when to take an iron to keep your body healthy.
You Have Iron-Deficiency Anaemia
This is the most common and essential reason why iron supplementation is vital for women. It happens to many people in the world, including males. But it is women who tend to suffer from iron deficiency the most.
This occurs when there’s not enough iron in your body and blood cells counts lower down to an unhealthy level. It could happen naturally, genetically or due to a wide array of reasons we will detail later, but it always presents with the following symptoms:
• Fatigue
• Weakness
• Dizziness
• Difficulty to focus
• Slow memory
Exercise Takes It Away
Physical activity is one of the main reasons why iron tends to lower in females. Especially in athletes and those who love hard-hitting routines in the gym, finding low iron levels in their bodies is not a surprise.
This may happen due to specific reasons, but doctors are still not clear from a scientific point. However, several researchers have come to the conclusion that it happens because exercise takes away red cells from the blood to produce oxygen – which eventually translates into less iron in the body.
Menstruation & Constant Bleeding
Menstruation produces blood loss which eventually depletes iron stores in your body. This is maybe the main reason why women tend to suffer from iron anemia more than men. That’s why many doctors recommend women to take iron monthly, especially around the days or weeks when their menstrual cycles appear. Other types of bleeding may also cause iron-deficiency anemia over the long term.
ADHD Produces Iron Deficiency
While it seems counterintuitive and as if these two conditions have nothing to do with each other, it has been found that people with ADHD tend to suffer from iron deficiency. This relationship is pretty uncommon, but it could be due to the depletion of ferritin in cells, which ADHD causes. Ferritin is the mineral that stores iron in the body.
Doctors recommend taking weekly doses if you suffer from ADHD.
Pregnancy
Pediatricians and doctors in general have common advice for pregnant women: to take at least 15 milligrams of iron every day. This happens because pregnancy tends to deplete iron stores in women faster than when they are in a non-pregnant state.
Supplementing iron during pregnancy will not only prevent difficulties during pregnancy but also avoid possible affections to the unborn child.
Whatever the reason why you think iron deficiency can harm your life – we recommend taking a look at the 10 best iron supplements in the market and pick the ideal one for you. This will help you prevent any unwanted health condition as a woman you may experience.
﻿
﻿