The Latest Info On Google’s Smartwatch by LG Gets Leaked 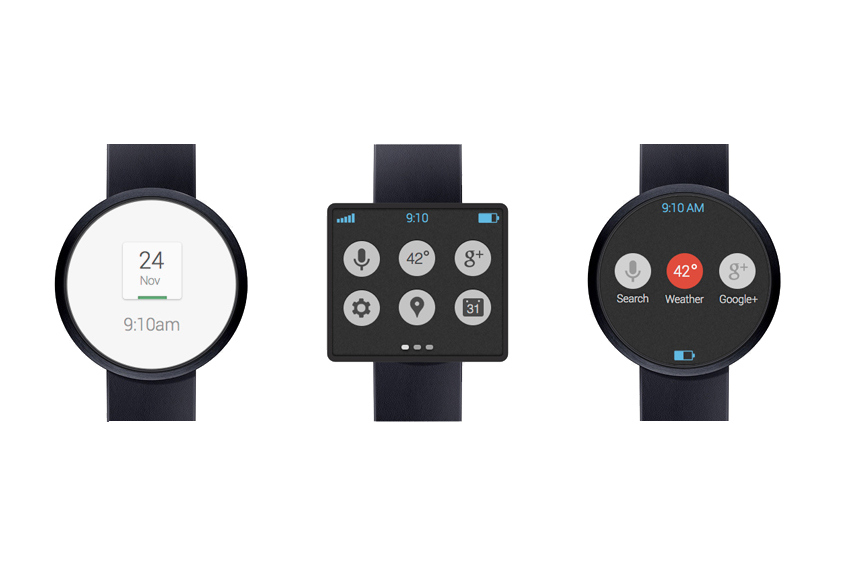 According to insiders, the watch (which has yet to be officially named) will run on Google’s equivalent to Apple’s Siri. Features include a 1.65 inch IPS LCD display with 280 x 280 pixel resolution, 512mb of RAM and 4GB of internal storage. Other details such as the processor and battery type have yet to be reported.

The watch is expected to debut at the tech giant’s I/O developer conference in June 2014, so stay tuned for any further announcements.