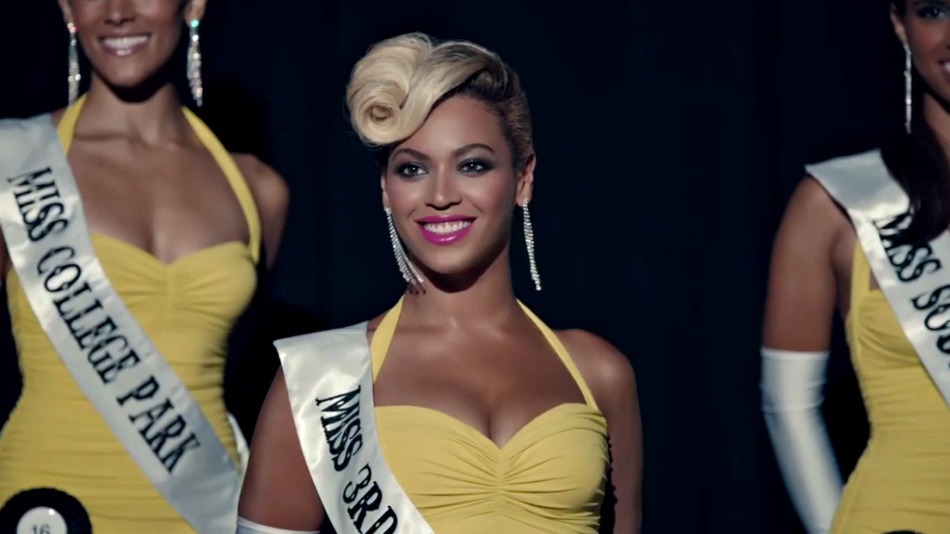 Beyoncé's surprise album featuring 14 songs and 17 videos on iTunes did not have any promotional marketing. The self-titled "visual album" debuted to much fanfare because of its unconventional release, elaborate music videos and emotional songs.

Even celebrities were tweeting:

Don't talk to me today unless it's about @Beyonce THANX

So my sister is a fucking G. Beyoncé , the visual album out now.