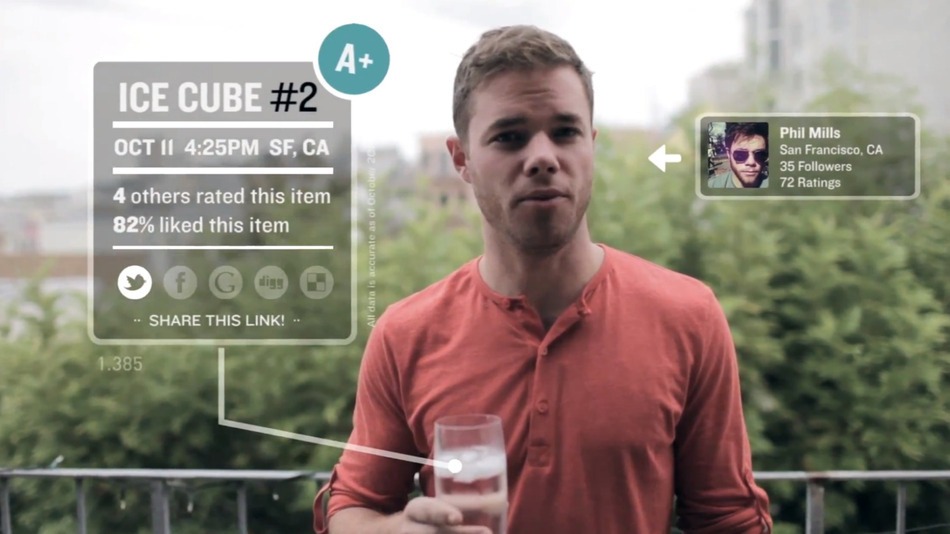 Startup videos. It is a fun thing to watch. Sometimes it can be a handful of cliches. And while that's not true for every startup, the following resisted using common tropes. Check them out below:

Michael Birch and his wife Xochi sold Bebo to AOL for $850 million in 2008. Then this summer, they bought it back for $1 million. What the hell?

SnazzyRoom would like you to come work for them. Your mode of transport: helicopter, son.

Jotly, an app that lets you rate everything from spilled beer to parking meters. And more. It was a joke at first. Is it still one?

Tim Schafer promised that his Kickstarter project would not only show you how the sausage is made, but would shove that sausage in your face.

How to tell your startup's story in a different way.

Sold's video is a good illustration that shorter is better. Really. Check it out.

Hey everyone, we found female Ted.