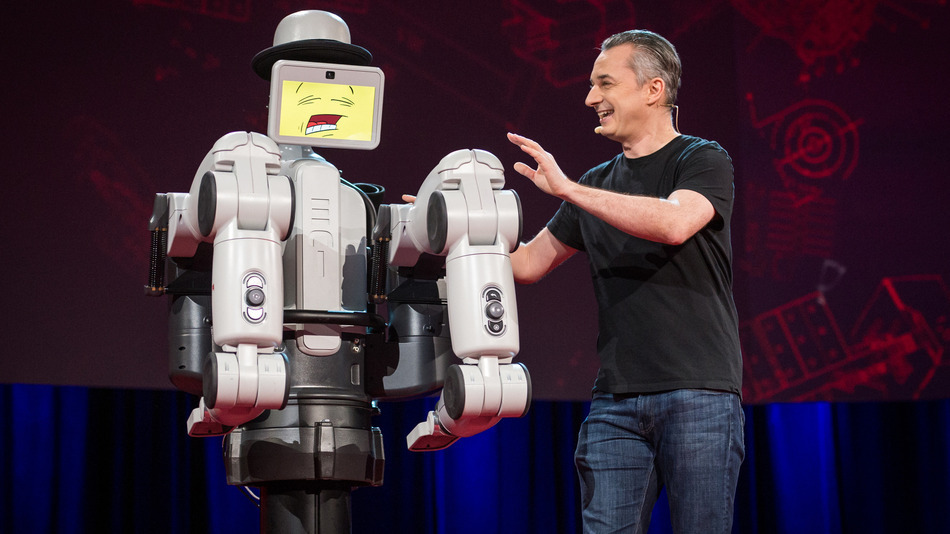 Robots are now doing live magic shows on a TED stage. "Techno illusionist" Marco Tempest took a Baxter robot to stage and named him EDI (pronounced Eddie) and made him do magic tricks at a recent TED 2014 conference.

Tempest shows off the possibilities with modern robots, and says that it is time for magicians and technologists to collaborate. Watch his TED talk below:

Watch another video of Tempest with the Baxter robot below: