Temple Run will be made into a movie! According to scoop by The Hollywood Reporter, Warner Bros. is in negotiations to make a film adaptation of the endless running game. The producer attached to the project is David Heyman of Harry Potter fame. 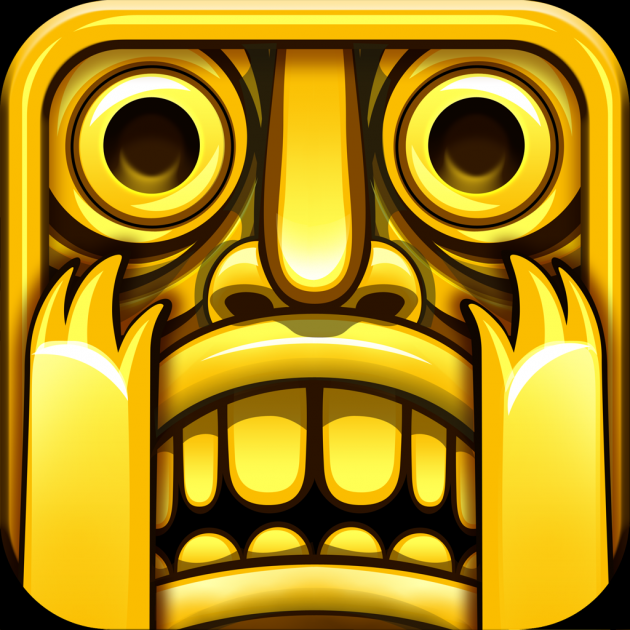 Heyman most recently produced the critically and commercially successful sci-fi survival drama Gravity, starring Sandra Bullock and George Clooney, though he is best known for producing all eight installments of the Harry Potter film series.

The adaptation's story "would center on an explorer who, having stolen an idol from a temple, is chased by demonic forces". Sounds like the game itself, and / or Indiana Jones reboot!
﻿
﻿