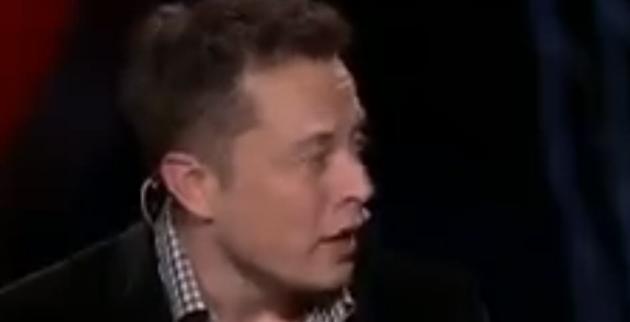 The Hyperloop is a low-pressure system that uses air pressure to send capsules through a bunch of metal tubes, in a straight line presumably. The method would cut down the travel time drastically.

But tech aside, the real problem to this is political.

In 1972, a Rand scientist named, R.M. Salter, came up with his own version of the Hyperloop calling it the "Very High Speed Transit System" or VHST for short. It uses electromagnetically levitated cars in an underground vacuum sealed tubes to transport people around in a short period of time. "The technical problems associated with the VHST development are manifold and difficult — but no scientific breakthroughs are required."

Musk thinks this idea isn't feasible because it's impossible to keep a 700 mile stretch of tubing vacuum sealed. "All it takes is one leaky seal or a small crack somewhere in the hundreds of miles of tube and the whole system stops working," says Musk

Salter explains that developing the VHST was the hardest part, not dreaming it. He said. "History has shown that some obvious projects like tunneling under the English Channel proposed in the time of Napoleon can be delayed for centuries because of political pressure."

To mitigate that, Musk envisions the Hyperloop to be built on pylons along the highway.

But even if he could get all of that done, Musk has too much on his plate already. He won't have time for the Hyperloop.
﻿
﻿