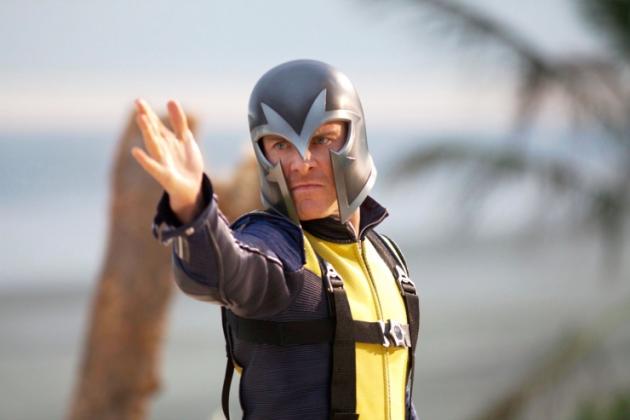 Scientists at Duke University have a crazy idea. They want to experiment with a brain implant that could give us superhuman senses. From enhanced smell to hearing and sight, this could be real. You don't have to be born a mutant either.

Duke scientists wanted to explore the possibility of using a brain implant in turning up our five senses. The implants were used on mice, and it allowed them to be taught to see infrared light. You can't see that with the naked eye.

The mice learned to poke their noses into an appropriately-related hole, where infrared cameras were attached to their heads and wired into their brains where sensory processing occurs. The animals were exposed to infrared light, and that would stimulate the brain, and became stronger as the mice got closer to the light or looked in it's direction. It took a month of training, but mice have supersenses now.

The experiment could lead to better prosthetics for artificial limbs in the future, and allow the wearer to have better control of those parts of their bodies. Mutants by science?