Scientists Make Superheroes of People by Blasting Their Brains with Ultrasound 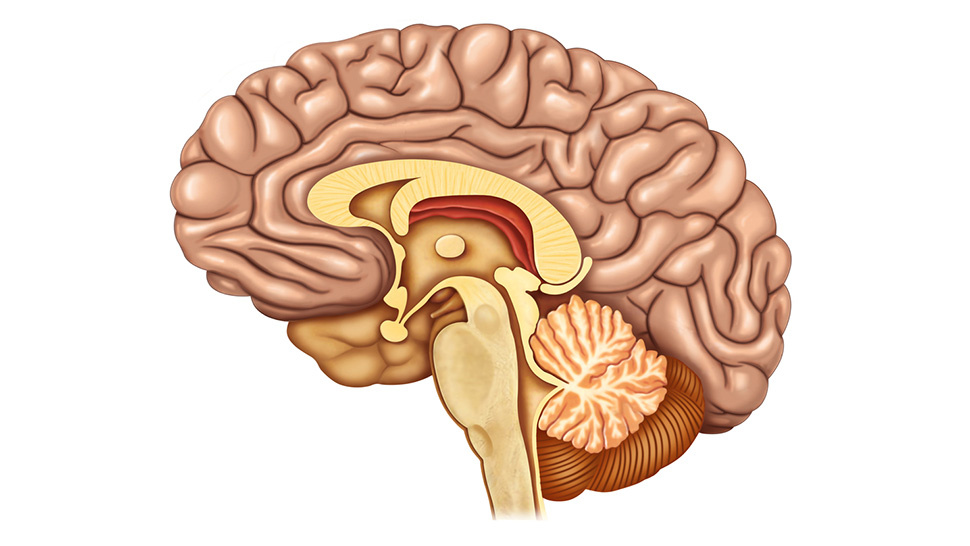 Want to improve sensory abilities? All you need is a detailed map of the brain, an ultrasound gun and a willing patient. The idea is simple: fire ultrasound waves at a particular part of the cerebral cortex.

The idea was developed by the folks from Virginia Tech. They would ask participants to distinguish between two different pin pricks and another to determine the difference between puffs of air. Their experiment yielded the result of the ultrasound improving subjects' performance at both tests. When ultrasound was targeted at the brain at a different location, the improvement disappeared.

Professor William "Jamie" Tyler, who led the study, explains:
It seems paradoxical, but we suspect that the particular ultrasound waveform we used in the study alters the balance of synaptic inhibition and excitation between neighboring neurons within the cerebral cortex. We believe focused ultrasound changed the balance of ongoing excitation and inhibition processing sensory stimuli in the brain region targeted and that this shift prevented the spatial spread of excitation in response to stimuli resulting in a functional improvement in perception.
Could this treatment be some sort of an enhancement drug in the future for people? Want to become a superhero via a pill? [Virginia Tech]
﻿
﻿