More People Are Afraid of Being Hacked than Spied On 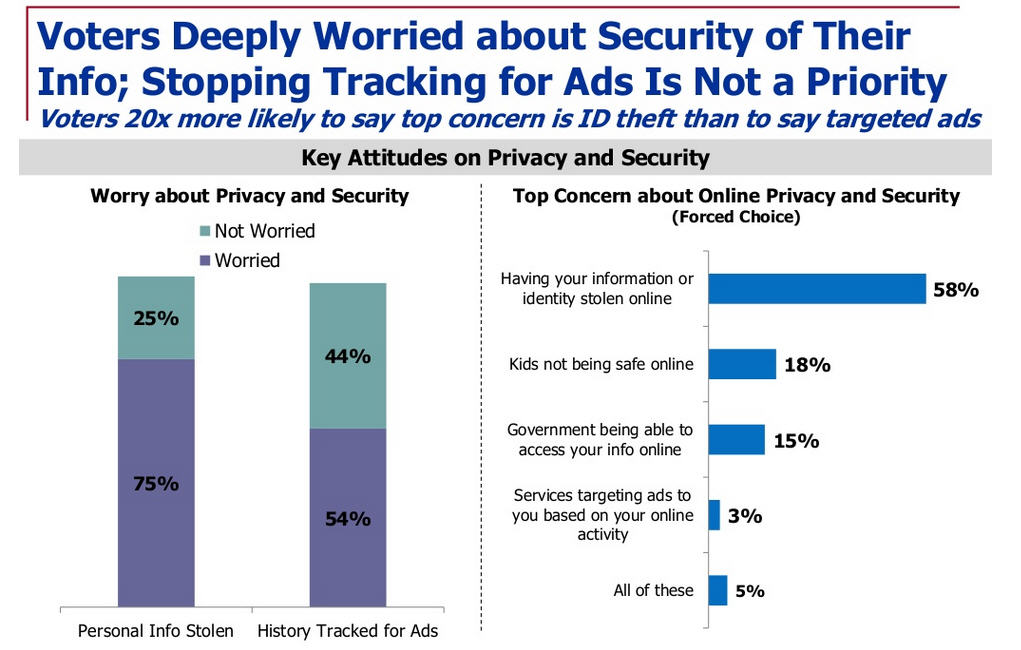 People are more creeped out by the possibility of a person or group hacking their personal information, instead of the idea that someone might be tracking their online movements and habits.

According to the study, conducted for the Computer and Communications Industry Association by Benenson Strategy Group and American Viewpoint, 75 percent of those surveyed worried about being hacked.

58 percent of those surveyed were afraid of hacking versus 15 percent worrying about the government spying on them. Sounds like a legit fear. What do you feel? [CCIA via All Things Digital]