5 Industries VR is Going to Change

Virtual reality has been around for decades, but its recent foray and progress into more mainstream industries could make the adoption more widespread. With heavy hitters like Facebook and Google now using it for entertainment with over 2.5 million headsets sold in the past year alone, and Playstation launching its own, this space is getting crowded, but looking to be more exciting as time progresses. That said, VR will start to shift many industries.

Hand-drawn doodles may be a sunset skill as VR could create a seismic shift in the way people approach design perspective. For example, Google's Tilt Brush can turn your entire surrounding into a canvas space. And then there's other VR companies like Gravity Sketch that let's non-designers convert 2D sketching into 3D representations. While it is pretty early still, the advent of VR devices coming from startups to giants like Microsoft allow interface designers an efficient and virtual workplace that breaks free from the screen model of traditional designing. 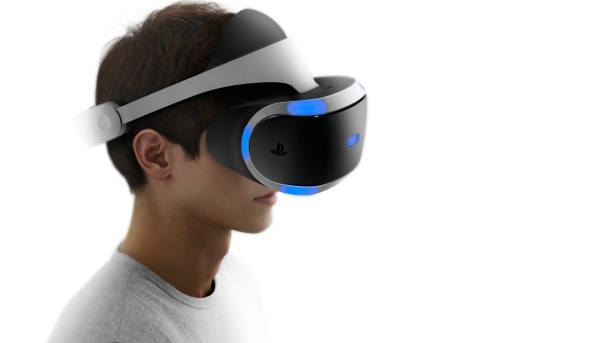 People are already using 3D modeling to create prototypes of new products, and the most logical forward path is to have the ability to interact with them in the "real world" before they are manufactured. VR facilitates that and reduces cost and time spent, especially when incremental changes are needed.
Early tools now boast remarkable results, so what more will we be seeing in this space?

The Oculus Rift and HTC Vive will bring VR into people's homes. The Playstation and Valve are already attaching themselves to this technology, and while one would assume VR would only play a role in gaming, it could actually provide a wider form of entertainment. Sony is already preparing its Playstation Theater, which could be pioneering streaming movies on it. 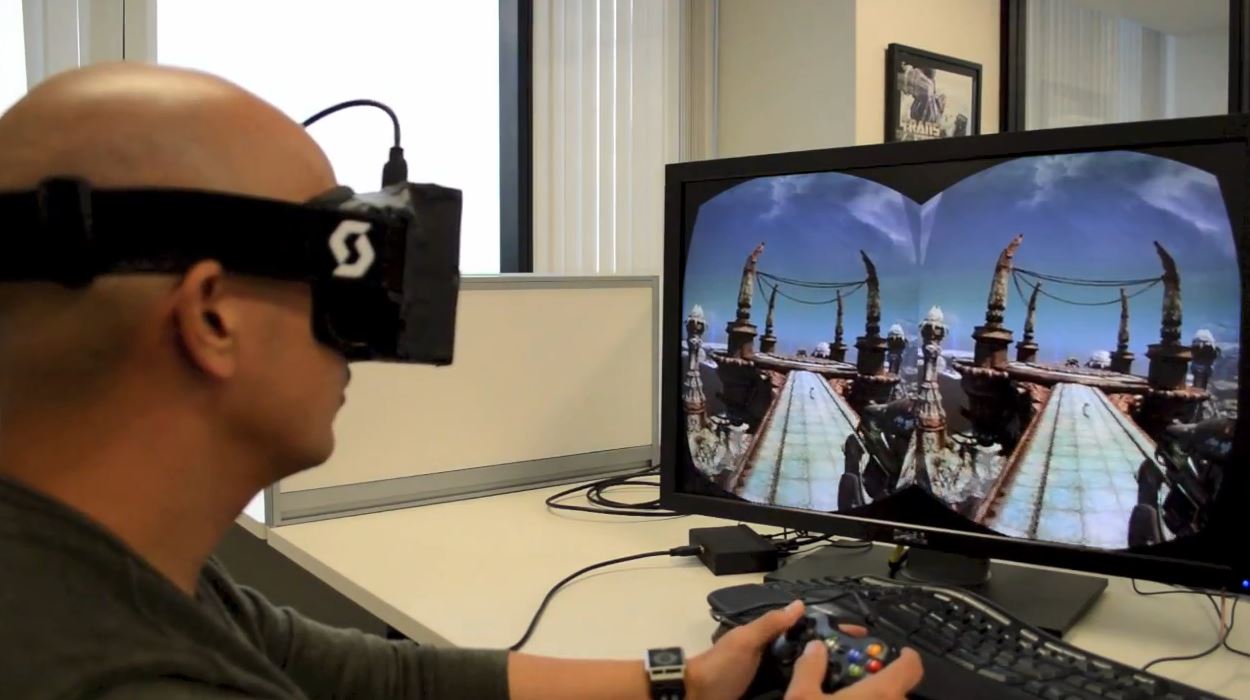 While still in its infancy and dependent on the adoption of these headsets, we're poised to see an immersive experience, worlds apart than 3D most definitely, as the entertainment industry continues to experiment with this tech.

Our gaming experience with the internet has so far been two-dimensional at its best. The closest we've had is our tactile manipulation of handheld devices, but with headsets like PlayStation's virtual reality PS4 VR set, and Oculus and Facebook's socially-connected efforts, VR is no doubt set to upend our experience.
The PS4 VR and Oculus aren't the only gadgets to enter this space. Concept games like Zero Latency utilizing these headsets, is a multiplayer gaming center with VR guns that meshes the digital and real world together and it's a real businesses now! On top of that many traditional games are now getting a face lift with a virtual reality element to it.
From Blackjack to Roulette, led by the gaming industry, online casino sites like MansionCasino are already offering an experiential environment with live Blackjack and Roulette that go perfectly with VR. Imagine being transcended into a virtual casino, without ever having to leave your home!
These companies are usually at the forefront of breaking the barriers of innovative technology and bringing it to the masses. With processing power getting bigger and faster in VR gear, games like these, and any other kind, are set to be extremely immersive in nature in the years to come.

One of the biggest categories VR is going to have an impact on is communication. From conference calls to meetings, while some companies are pushing video as a solution to this, it's highly possible that VR might be an even better way to go.
Individual avatars speaking in a virtual "conference room" may be able to bring up documents or graphs to illustrate what they are talking about in real time, removing any barrier or annoyances that teleconferencing brings to the table, so much so that several companies are already working on ways to integrate virtual meeting rooms with services like Slack.

With Big Data being a buzzword that's still hot in business, the idea of conceptualizing massive amounts of information via traditional mediums like pie charts and spreadsheets can be an immense challenge.
Humans are limited to processing 1 kilobyte of information per second when we're reading from a screen, so VR will increase comprehension. VR apps in the future may very well place businesses in a better position to see what Big Data can tell them in both a design and communication perspective.
Are you ready for a world where VR may be part and parcel of our daily lives? Sounds exciting already.
﻿
﻿