Oculus VR, an Irvine, California-based company, started shipping their $300 goggles to software developers in March. What’s so great about these goggles? They allow a gamer to actually put themselves in a virtual world created by a computer. 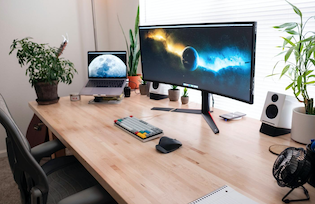