The best condo developers in Toronto 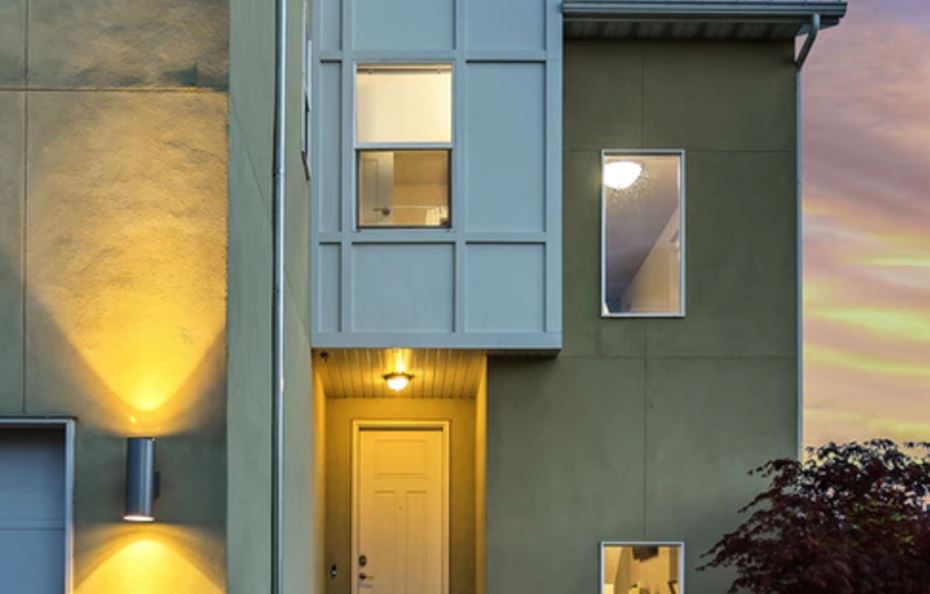 1 The Daniels Corporation
Most people in the real estate in Toronto know this condo developer. It has been in place for a long time. John Daniels first founded it in 1980. It has received very many awards. This organization plans to construct condos worth more than seven hundred million dollars that will occupy more than 1.35 million land in east of Toronto. The Daniels Corporation has and continues to create job employment. Its condos are also affordable. The organization offers great services because it offers a five percent discount to buyers buying their condos for the first time.
2 Centre Court Developments
This organization builds condos that blend in with the surrounding and condos that are best suitable according to the landscape. Most of their business condos are usually in the high end places. They build them with wine fridges in them like the 54 storey Condos. They also have other grid condos that are built purposely for studying. They are located near Ryerson University. These condos have Wifi, rooms for learning and also plugs for students to plug in their laptops. Their condos for residence are purchased even before the completion of their construction. The headquarter offices are located along the Toronto Entertainment District. The demand of Center Court Developers condos is very high because they construct affordable condos that are well constructed.
3 Urban Capital Property Group
This developer is one of the first developers to invent the real estate in Toronto. It has also received several awards in the past years. In King West that is in the East Market this organization, have charlotte lofts in sixty-six units. It has constructed more than one thousand two hundred condos named River City. It is Toronto’s first project as a residential to be constructed as a leed gold carbon that is neutral. These condos are built in a conducive environment for homes. Their condos are also cost friendly.
4 Tridel
Jack Delzotto founded this organization in 1927. It started by constructing family homes that are single but after a few years it started specializing on high ended residential homes. It has constructed more than ten million homes that are guaranteed by the Leadership in Energy and Environmental Design. It has also received top awards for offering the good customer service. To get the latest from One Yonge condo developments, one should go for Tridel developers and even get more information from their website.. They have constructed The Hullmark Centre, which has now been a landmark at Yonge. This has led to the boosting of Alexandra Park. Their condos are also affordable.
In conclusion, the developers discussed above are some of the best developers in Toronto and therefore investors and buyers should consider the services that an organization offers and the developments it has made. These condo developers have led to the development of Toronto and improving the lives of Toronto residents.
﻿
﻿