Preparing your house for the weather in Toronto 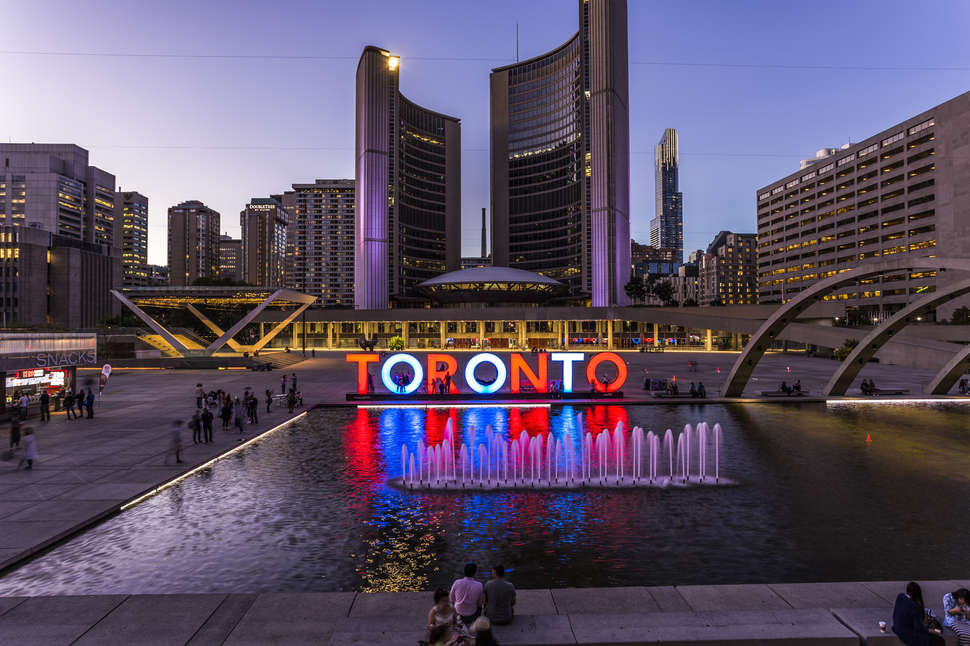 Toronto weather
Toronto is a city in Canada that is known for a lot of things and one of them is the weather. It is known for its weather because it does not face the typical weather that most of the cities in Canada face and that is having cold all year round. Instead, Toronto faces a short period of warm weather in the summers as well and that is why it is different than the rest of the Canada. In terms of precipitation, Toronto has a lot of precipitation as well, be it rain in the summers or snow in the winters. A lot of precipitation means that there is almost always water or dampness around the houses in Toronto and the water gets absorbed by the ground.
Why basement waterproofing is needed in Toronto
As we mentioned earlier how the weather in Toronto means that there is usually a lot of precipitation around the city. The precipitation is usually absorbed by the ground as that is how it is supposed to happen but this causes a lot of damages to houses. This is because when the water is absorbed by the ground around the house it ends up soaking up in the basement of the house and that weakens the basement which is also the foundation of the house. A weak foundation ends up affecting the integrity of the entire house and makes it dangerous overtime. Toronto basement waterproofing is very important as it protects your basement and your house and keeps your basement dry so you can use it for the purpose it was designed to be used for.
How is proper waterproofing done
Basement proofing is a fairly simple procedure that should always be carried out by a professional. It is important that a professional ends up doing it because if there is any sort of problems in it or some sort of gap left it might compromise the waterproof seal which will make the waterproofing useless. A professional waterproofing expert will simply add an extra layer of impermeable membrane to your basement walls that are designed to stop the seeping of water into the walls. Another thing in addition of the impermeable layer that the expert will do is to give all the stored water an outlet by adding weeping tiles that are specifically designed to drain water.
Getting your waterproofing done
If you are someone living in Toronto and are facing the problem where water is seeping into your basement it is highly recommended that you get your basement waterproofing done as it will save you a lot of money in the long term as it will stop your house from getting devalued. Basement waterproofing is a fairly inexpensive service that is done quickly so time and money should not be a problem as that is something you do not have to invest a lot in it. So get your basement waterproofed as soon as possible.
﻿
﻿