How To Overcome Your GEDs With Onsego 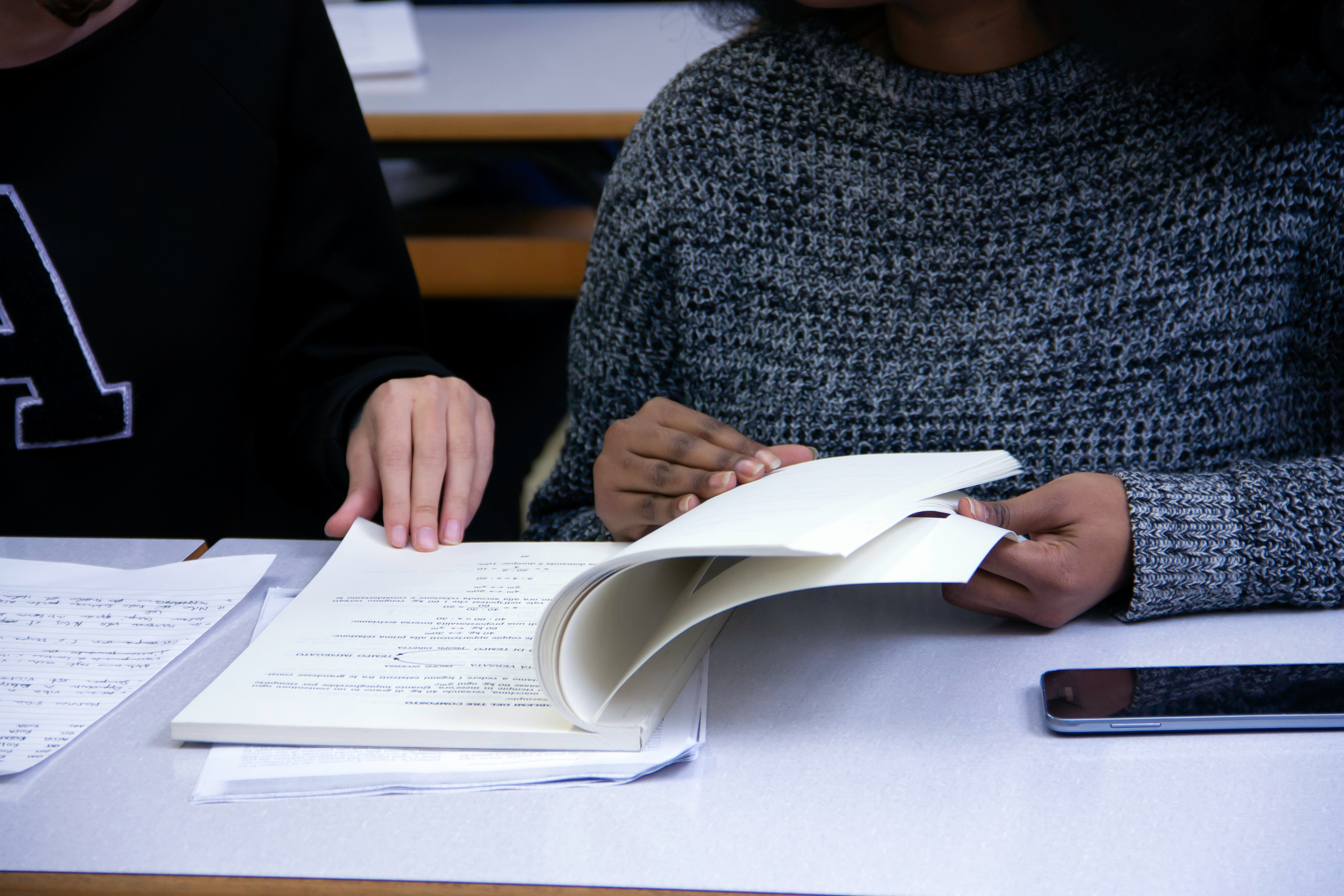 Photo by Alissa De Leva on Unsplash
There are hundreds of free resources on the internet on how to study for your GED. For those who have a lot of time on their hands, it might be something worth looking into. But for many, opting in for their GEDs is time-sensitive. The candidates that often sit for GEDs are high school dropouts with commitments either to their family or to their workplace, which makes it difficult for them to find the time to go through all the information that’s available on the internet.
Onsego makes it easy by compiling everything that a GED candidate needs in order to pass their exams. On top of that, they also provide motivation by tracking their progress and there’s a support system that exists to help bolster any problems they may run into.
“We live in a society where efficiency is applauded and if your boss tells you that he wants to promote you but needs you to pass your GED, you’re not going to wait around for the opportune time to achieve that. You’ll need to find the most efficient way to achieve your GEDs in the shortest time frame possible in order to get that promotion and to impress your boss,” says one candidate who received his GEDs in less than two months, “All thanks to Onsego.”
There are hundreds of reviews on the website praising Onsego, thanking the website for making it possible for them to achieve their GEDs. Some even admit to having used free resources which only ate up their time without offering the same kind of results that they have seen after opting in to what Onsego has to offer.
Perhaps one of the best features that Onsego has isn’t their money back guarantee, but the motivation that is afforded to the students and candidates of GED.
The website has a comprehensive database of course materials that covers all subjects from Social Science to Science. There are only four papers that candidates will have to sit for and the company prepares its clients for all of them with practice tests and a clear idea of what to expect. Detailed information regarding the tests itself and the process of testing can all be found on the website.
“We don’t want anyone going in blind because there’s a time limit on these papers and when you have an understanding of how the tests are structured, you’ll be able to utilize your time effectively,” explains a representative.
With the rising numbers of unemployed people due to the pandemic and the revitalization of the economy, there will be plenty of positions to be filled in the coming months and many of those positions will likely be filled with people who are deemed more capable or qualified, simply because they have a piece of paper. Armed with your GEDs, you’ll be able to compete on much more equal ground, but first, you’ll have to commit to achieving them, and what better way than to join Onsego?
﻿
﻿