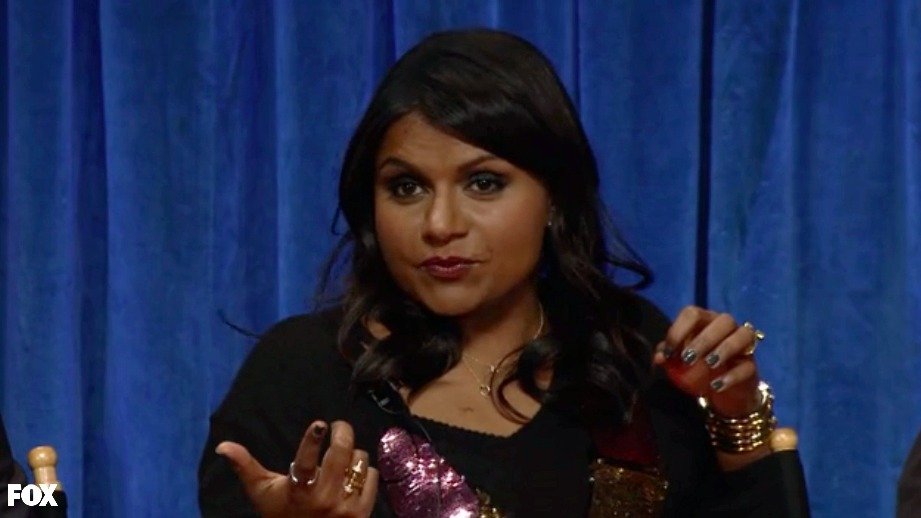 Mindy Kaling became a writer on "The Office" when she was only 24-years old. Nine years later, she's now writing, producing and starring in a Fox sitcom "The Mindy Project," and she's written a couple of books.

Kaling is very funny, very successful and still relatively young. How did she do it? How can aspiring filmmakers, writers, actors and comedians get to where she's at?

A USC film student asked Kaling during a panel at the March 2013 PaleyFest: "I was wondering if you had any words of advice to [explain] how to make it, because you're awesome."

Kaling's answer was hilarious at it was honest:

"Thank you. I never partied or had boyfriends. That was my lifestyle, so that I could achieve this. I was just really, really hard-working.

"…Now, racist-ly, I'm an Asian person. It comes easier to me than it might to you." she said.

The entire audience laughed. Finally, Kaling said, "I was just very focused on the show…I just was very singular-minded. I never went out after. I never got distracted. That's it."

In essence, if you want to achieve something, focus on the task at hand. Be disciplined and set your priorities straight before you fall out of line and lose sight of your goal.

Watch the simple yet inspirational Kaling clip below: