Positive Thinking Might Not Help You Succeed After All 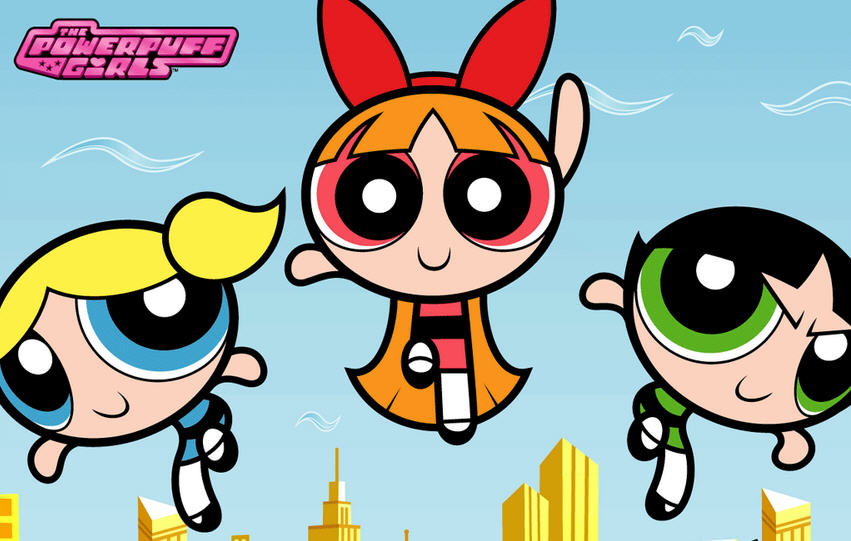 Can good thoughts lead to good things? Self-help gurus always tell us to visualize success and it will come. Even psychologists tout the power of positive-thinking. Now, some scientists have found that positive fantasies lead to bad things. Uh-oh?

Adam Alter's article in the New Yorker is a great read, and it talks about what really happens when you look on the bright side of life. It can actually set you up to fail, and prevent you from thinking about what you'll do if things don't turn out in the way you've planned. Here's an excerpt:
According to a great deal of research, positive fantasies may lessen your chances of succeeding. In one experiment, the social psychologists Gabriele Oettingen and Doris Mayer asked eighty-three German students to rate the extent to which they "experienced positive thoughts, images, or fantasies on the subject of transition into work life, graduating from university, looking for and finding a job." Two years later, they approached the same students and asked about their post-college job experiences. Those who harbored positive fantasies put in fewer job applications, received fewer job offers, and ultimately earned lower salaries. The same was true in other contexts, too. Students who fantasized were less likely to ask their romantic crushes on a date and more likely to struggle academically. Hip-surgery patients also recovered more slowly when they dwelled on positive fantasies of walking without pain.

Heather Barry Kappes, a management professor at the London School of Economics, has published similar research with Oettingen. I asked Kappes why fantasies hamper progress, and she told me that they dull the will to succeed: "Imagining a positive outcome conveys the sense that you're approaching your goals, which takes the edge off the need to achieve."
Read the whole article at The New Yorker.
﻿
﻿